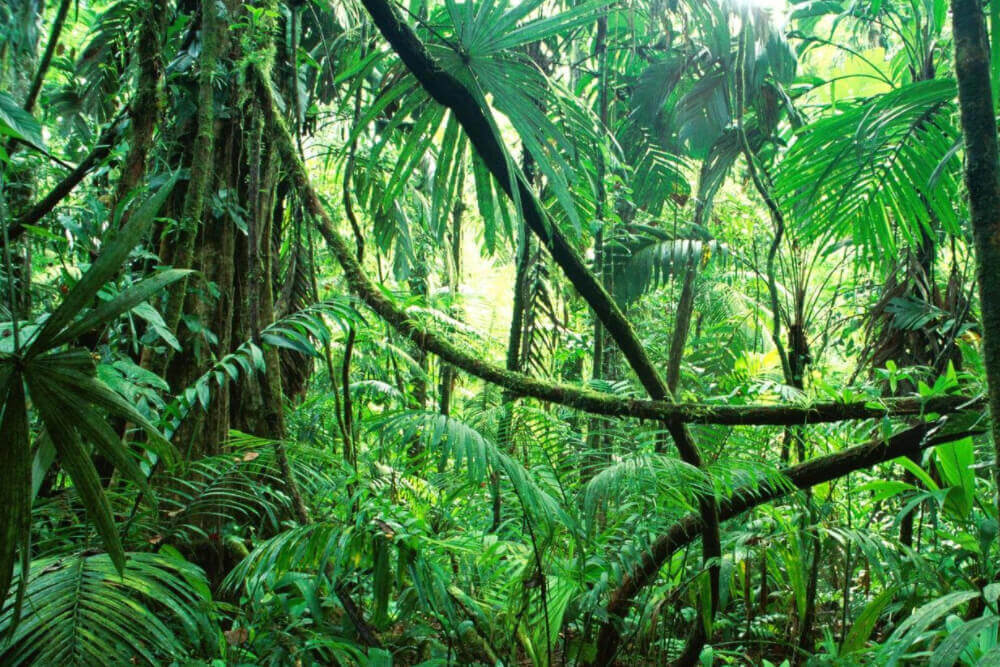 By now, we all know the premise of Naked and Afraid, one of television’s most inhospitable and often dangerous shows, where contestants are left to grip their hostile surroundings while naked.

Discovery Channel’s Naked and Afraid XL kicks the element of fear up a notch adding 19 more days to the regular 21-day challenge. But then, the fear we once knew surrounded the show became a whole new reality when two survivalists, Jeff Zausch and Laura Zerra, were the first to take on the 60-day challenge.

With yet another 60-day challenge having taken place recently and viewers interested in how they would take on the same experience, here is everything you need to know about the Naked and Afraid XL: 60 Day challenge.

What is the Naked and Afraid 60-day challenge?

The Naked and Afraid 60 days challenge brings an even greater test to survivalists, challenging the all-star survivalists’ physical skill and innovation in deserted environments for 60 days.

In the first Naked and Afraid 60 Day challenge, four teams of three were dropped into the South China Sea, forcing them to swim shark-infested waters for 40 days. But two naked survivalists Zach and Zerra were looking to survive not just 40 days but 60 days.

While the contestants made their way to the extraction point, fans were amazed at how the two prepared to brace over two more weeks on a deserted island with resources dwindling.

Is there prize money for the 60-day survival challenge?

Audiences of the original show might know that, unlike similar shows, there is no prize money for contestants who showcase their elite skills and last the entire duration, with this applying to the 60-day survival challenge too.

The show casting director confirmed the lack of prize money in a 2015 interview, as per Reality Titbit, while according to the show’s website, the only prize is their pride and sense of accomplishment.

With that being said, being possibly harassed by a black bear, coming in contact with microscopic parasites, or being often at risk for hypothermia, doesn’t go without a bit of compensation. According to Reality TitBit, contestants do get compensated for their time despite their lack of prize money.

Do contestants get paid to be on the show?

It has been rumored that contestants receive a stipend for their time spent surviving the wilderness for a while. In 2014, Naked and Afraid revealed they had paid survivalists a stipend.

This has us believing the 60-day survival challenge contestants will receive a bit of money to compensate for the level of peril that contestants face plus the loss of earnings during their time on the show.

The production team likely covers the flights, two nights in a hotel, and $5,000 in cash to compensate for lost wages.

Since the show has gotten bigger, we expect the amount contestants are paid to rise considerably.

How does one prepare for the 60-day challenge?

When critical survivalists Jeff and Laura took on the 21-day challenge before immediately going into the 40-day challenge, the male-female duo had a lot to say about how to prepare for a two-month challenge in an interview with People Magazine.

“That’s two months without clothes, without a proper meal, living out in the wilderness. There was a lot of mental preparation involved.” With previous contestants citing the game’s effect on contestants’ mental health, Zausch added the importance of being mentally strong. “‘If you’re not mentally strong, you’re not going to make it,” Zach told People.

Because any reckless move can put survivalists’ challenges at risk, contestants receive training before being sent to a mystery location, as revealed by casting director Kristi Russell in a previous interview with Channel Guide Magazine.

“We gave them each the amount of training that they would need so that they would be able to survive out there, so fire, shelter, and water,” Kristi told the outlet in a 2015 interview. “Those are the three basic survival tools that you need to have to have a chance, and that’s what we really focused on.”

That said, there is a lot that goes into taking on a show like this. The atrocities you might encounter are endless, from relentless rainstorms, a risky raid of an active beehive, sources of snakes, torrential rain… We think by now you get it.

So while you might be an advent fan of the wilderness, perhaps it is best to improve your survival skills by watching Naked and Afraid from home rather than becoming a contestant.