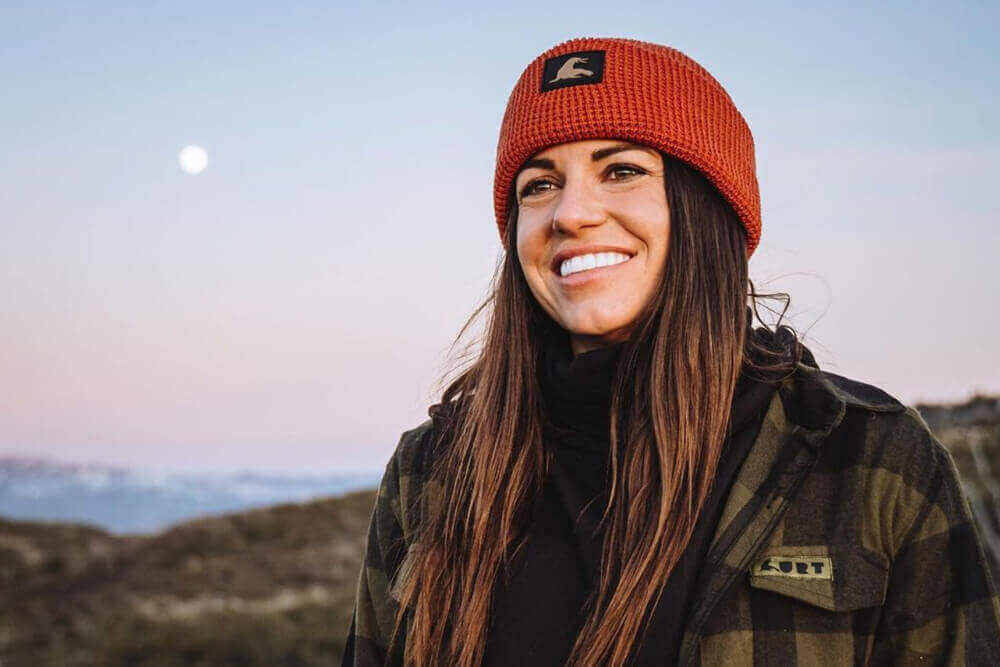 Surviving in the wilderness, often without food or water, is a challenge elite survivalist Laura Zerra does well. The self-proclaimed nomad is recognizable for being one of the all-time best females, appearing on multiple iterations of Discovery Channel’s Naked and Afraid reality series.

Although the reality series may have seemed like her biggest challenge yet, her experience as a hunter-gatherer and her enthusiasm for adventure was nurtured way before she appeared on Naked and Afraid.

When she is not on camera, she breaks boundaries living it out wild, almost too good for the best of adventure-packed books. So apart from being a star on Naked and Afraid, who is this adventurous woman? Here we reveal everything you need to know about Laura Zerra.

Naked and Afraid reality star, Laura Zerra, refers to herself as a nomad. However, when she is not traveling from place to place, there are two places she calls home – Missoula, Montana, and New Hampshire.

“Montana is my western state, and New Hampshire is my East Coast state. And it seems like I’m always just passing between the two of them,” she told NH Magazine.

As a child, Laura lived in Agawam, Massachusetts, with her parents Steven Zerra, an electrical engineer, and Elizabeth Zerra, a preschool teacher, and her two older sisters. According to Yankee Wikis, young Laura used to love hiking and exploring the wilderness with her father. As she grew, she began exploring coyote dens and stalked deer.

Laura Zerra went to Connecticut College, where she double-majored in anthropology and Biology and minored in Environmental studies.

During the summers, she worked at the Great Hollow Wilderness School in Connecticut, teaching primitive survival and did an internship with the Buffalo field campaign in West Yellowstone, Montana.

After college, Zerra bought a one-way ticket to Cancun, Mexico, hitchhiked, and hopped freight trains to Oaxaca to improve her survival and hunting skills.

Some of the skills she gathered from living off the grid and from her work during college included the art of primitive hunting and bow building, shed antler hunting, exploring wild places, processing her own meat, wild foraging, freediving, and spearfishing.

Apart from teaming up with YouTuber Andrew Ucles to travel Australia and learn about wildlife and hunting animals, she appeared with Jeff Zausch on the Naked and Afraid XL 60-day challenge. However, Laura has never been romantically linked to a man publicly.

In addition, she keeps her private life out of the limelight and on social media. So, if she is perhaps dating someone (or is married), she has done well in keeping it under wraps.

We guess we’ll be waiting for answers from Zerra on this one.

What does Laura Zerra do for a living?

After featuring on Naked and Afraid in 2013 and then featuring on multiple iterations of the reality series, Laura Zerra has maintained a nomadic lifestyle.

While living as a nomad may appear basic and inexpensive from the outskirts, we’ve done a bit of research and found it could cost about $30 000 dollars a year.

So, how does Laura maintain her lifestyle?

Before Laura Zerra became a reality television star, she worked a couple of jobs, including as a farrier with Slim Sharp, where she processed wild game, and a taxidermist on an offshore crab boat.

“I’m addicted to learning new things,” she said. “It all tied into the bigger picture: the taxidermy and meat processing were so I could better take care of my own needs; the farrier skills were for if I was out on a pack trip and needed to shoe a horse.”

She began traveling the world for about ten years, teaching survival skills when Naked and Afraid producers would stalk her and approach her on joining the show.

Although it was previously reported that the Discovery show offered no prize money or compensation to contestants, Nicki Swift revealed that participants are compensated 5000 dollars per episode.

In addition, Laura Zerra is a social media influencer with 157 000 followers on Instagram, and we are sure she translates her viewership to dollars. 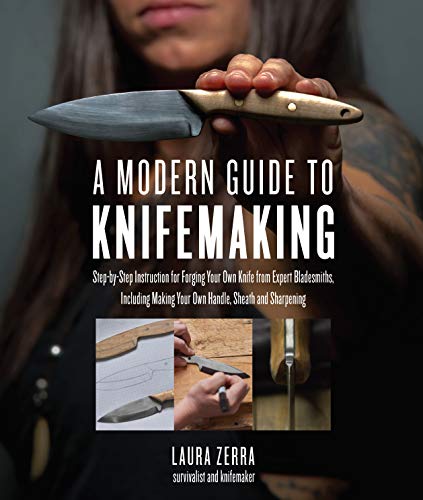 Zerra has also translated her knowledge of some of the skills she has gathered over the years to dollars by authoring “A Modern Guide to Knifemaking,” where she explores essential knife-making tips and trips.

Although not recorded as a best-seller, her book should still be earning her some good bucks today.

Laura Zerra on Naked and Afraid

Unexpectedly, Laura got a phone call to join Naked and Afraid while she was working in the remote White Mountains and the Lake Regions of New Hampshire.

Staying in her friend’s log cabin, she received news from Discovery Chanel’s recruiters on their keenness for her to feature on the reality series.

“All my friend has is a landline — he’s never had a cell phone in his life — and they wound up calling his landline. I still don’t know how they got his number,” she said.

“It was the first season of the show, and they were calling around looking for a girl survival expert. We’re kind of few and far between,” Zerra told NH Magazine. “My name kept coming up when they were calling different survival schools, and they somehow hunted me down.”

Laura made her debut in Naked and Afraid in 2013, where she spent 21 days in Bocas del Toro, Panama, putting all her survival skills to the test.

She returned for another 21-day challenge in the Peruvian Amazon and then again to complete 40 days in the Colombian savanna in the first season of Naked and Afraid XL in 2015.

Being serious about survival and always up for a challenge, Zerra decided to participate in more Naked and Afraid survival challenges.

In 2018, she featured in Naked and Afraid savage for an unprecedented 60-day challenge taking on the punishing Philipines jungle. Within a year, she returned to fending herself from predators alongside Steven Jr. Hall on Frozen and Afraid, a Naked and Afraid spin-off. In total, as per hook and Barrel, Laura has survived five Naked and Afraid episodes.

So judging from the numerable times she has lived alone in a remote location and her mental toughness, certainly living in the wilderness and survival is not some sort of hobby for Zerra – it is part of her existence.