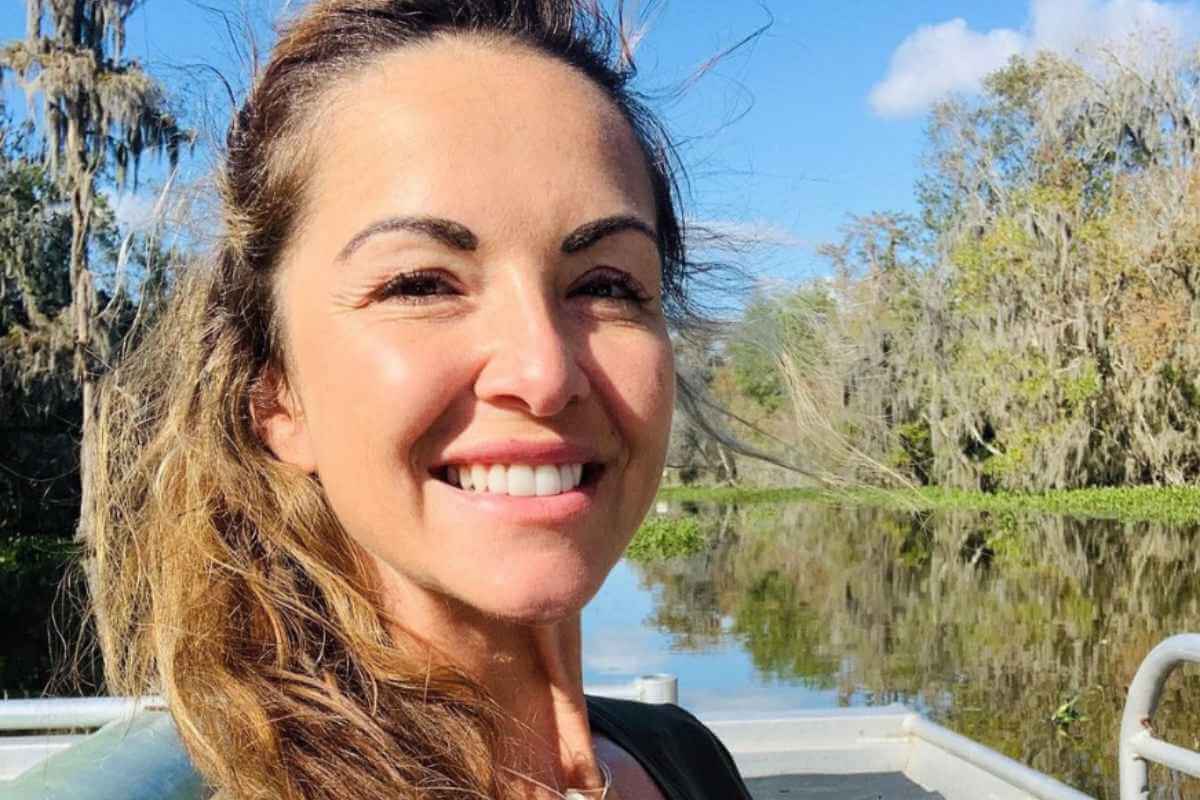 Amber Hargrove was one of the toughest cookies we’ve seen on Discovery Channel’s Naked and Afraid challenge. From navigating deep, murky swamps to wrestling alligators, she had what it takes to survive the challenge.

After appearing on the American reality television show for three seasons, Hargrove finally exited but not without leaving behind a memorable legacy.

So, what happened to Amber on Naked and Afraid after leaving the show?

We have all the insider info– read on to find out more!

Amber Hargrove on Naked and Afraid

Being a contestant on Discovery Channel’s Naked and Afraid challenge is no easy fete. But, for Amber Hargrove, competing on the show once was not enough; she participated in three seasons, demonstrating exemplary survival skills.

She was clearly one of the survivalists who did not have much trouble navigating the challenge in jungles and rainforests across the world. The first time she appeared on Naked and Afraid, Amber was seen wrestling alligators in the Everglades in Florida.

Her second stint on the Discovery Channel show saw her go to Namibia, Africa. In her third round, the hunting knife enthusiast competed in the show’s demanding spinoff, known as ‘Naked and Afraid XL’ in which the survivalists are left alone, naked, and stranded for 40 days.

In this final round in 2017, Amber was left to survive the thick rainforests of Ecuador, South America, in an unprecedented 40-day XL challenge.

Amber says she has always been a fan of Naked and Afraid, and when she got “so tired of watching these women suck,” she told her husband that she would apply to the reality show. Two days after submitting her application, she got a call from a casting crew.

Despite putting up a great fight and being an excellent entertainer throughout the entire challenge period, Amber had to leave the Discovery Channel reality show after an unprecedented 40-day XL challenge due to medical issues.

Amber had sustained injuries during her days in the military. These medical issues worsened, slowing her down and making it hard for her to survive in the wilderness.

There is no doubt that Amber Hargrove was destined to be on the popular American television reality series. So, what happened to her since leaving the show?

Amber of Naked and Afraid: Who Is She?

Amber Hargrove was born in Oroville California on October 26, 1986, where she began learning outdoor survival skills early. Her family loves the outdoors and she says that all her summers since age three were spent camping and hunting with her family.

Some of the survival skills she uses on Naked and Afraid to survive the challenge in jungles were learned from childhood.

According to Amber, her dad, James Hargrove, taught her hunting and fishing lessons. Her mother, Cathy Betti, was also instrumental in teaching young Amber how to build a basic shelter and start a fire in the wilderness.

She went on to serve in the US Army for 11 years, during which time she was deployed to Iraq twice. Her Army background is also one of the reasons Amber has exemplary survival skills and doesn’t seem to have a problem navigating dangerous terrains throughout the challenge period despite her multiple medical issues.

After retiring from active service and despite her medical issues, Hargrove remained working in the US Army as a trainer until 2012.

Starting in 2014, she began working with an education company in Colorado known as TechWise. She works as a US Army instructor, where she holds training on unit movement and deployment.

The survival expert later moved from Colorado to Libby, Montana, where she took up work as a Medical Laboratory Technician. The former Naked and Afraid contestant had attended Intellitec Medical Institute in Colorado Springs to earn an Associate’s degree.

After leaving Discovery Channel’s unprecedented 40-day XL challenge due to medical issues, the ex-contestant leveraged her fame and landed a role in Buckshot (2017), a comedy-drama feature.

Aside from being a talented actress, Amber is also a knife enthusiast and even went on to have a short stint at Knives Illustrated Magazine. Her job at the magazine entailed conducting interviews, including one with popular knife-maker Julio Diez.

She is married to Steven Kellar, with whom they have two children, daughter Leila and son Easton. They currently reside in Libby, Montana, and Amber hasn’t hesitated to teach her kids survival skills, including alligator wrestling.

Her Instagram account shows videos and photos of the American reality television star teaching her kids all sorts of outdoor skills, something not many kids get the opportunity to learn.

What is Amber on Naked and Afraid Up To?

Speaking of Instagram, the survival expert shared with her fans that she got a bike from Indian Motorcycle, a popular maker of vintage bikes.

Plans are underway for starting a new YouTube channel where she will document her biking shenanigans as she travels across the US with her husband, who owns a Harley Davidson himself.

Speaking about the TV show and YouTube channels, Hargrove says that the show will be named Forging Across America and based on her life. “I want to find the hidden gems in America, knife makers, survivalists, and the like,” she said.

Aside from her active personal and professional life, the survival expert is also very involved in her community. She’s put her fame as an American reality television star to good use by raising funds for social causes and personal reasons, especially breast cancer.

According to Amber, her aunt Becky battled breast cancer and was the inspiration behind her charity work. The Naked and Afraid ex-contestant once dived into the icy Libby Creek to raise funds for a breast cancer resource center.

In 2020, she attended the Reality Rally fun for funds event as part of her drive to raise awareness for cancer warriors and their families.

A lot has happened to Amber from Naked and Afraid since her days trying to survive the challenge in jungles and savannahs. We hope that she keeps up high spirits! 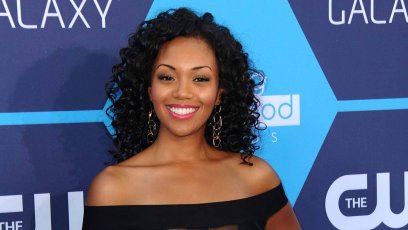 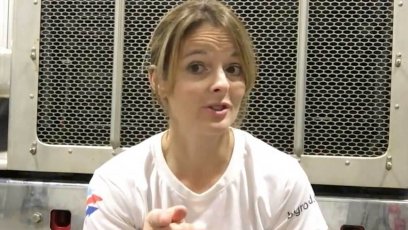 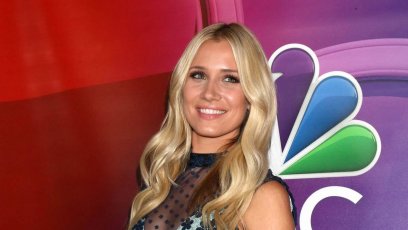