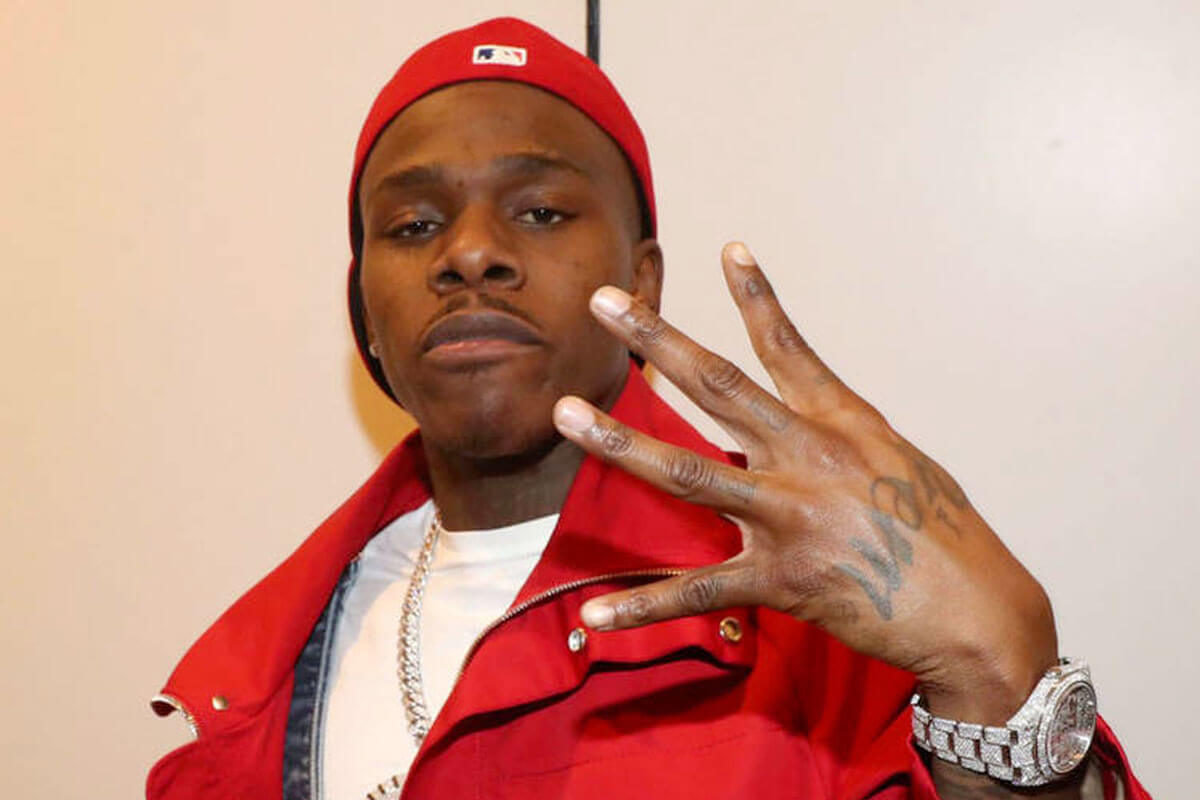 From the ever-popular Tupac Shakur and Dr.Dre to Snoop Dogg, rappers have popularized the four-finger hand sign. Now, it’s a huge trend and an almost universal emoji on social media, but what does this sign really mean?

Read on to find out why rapers hold up four fingers and the true story behind the hand gesture meaning.

What Is 4 Fingers Up?

It is also common for rappers and wannabes to modify the original four-fingers-up sign to a special gesture. They do this by overlacing the ring and middle fingers and leaving the index and pinky fingers up while the thumb is folded into the palm.

This simple gesture was popularized in the 80s and 90s by famous rappers such as Tupac Shakur. Unlike most trends from that era, this type of gesture has outlasted many rappers and is still quite popular even in 2022, many decades since it was first used. 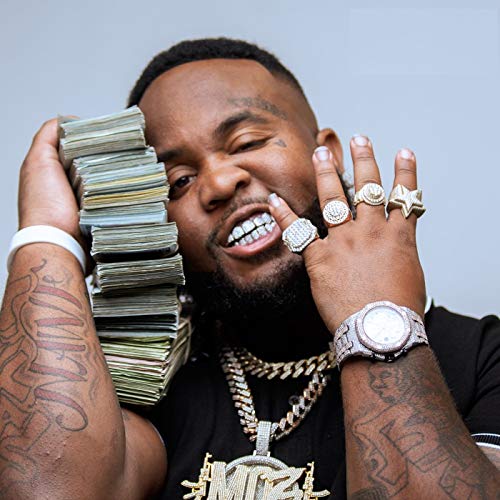 What Does It Mean When Rappers Hold Up Four Fingers?

Urban legend has it that rappers hold four fingers up to ‘represent’ the West Coast or as an alternative gesture for the West Side.

This special gesture was popularized by rappers from the West Coast, including Snoop Dogg, Dr. Dre, and Tupac Shakur, among others, who would use it along with accented beat gestures while flashing his notorious 5-point star ring.

And let’s not forget about all them gold chains! There is a reason why rappers love showing off their cables!

By holding up four fingers and making a big ‘W’ sign, usually when serenading a crowd, in a music video, or a photograph, a rapper seeks to convey respect for the West Coast homeland or to show solidarity with the people or fans from the West Coast using this type of gesture.

According to a post on the Urban Dictionary, the Westside hand gesture and signal is originally from Florida, where it was used as innocent teenage fun.

People would hold up four fingers, indicating that they represented the block from which they came. These blocks typically include Broward County, Oakland Park, Pompano Beach, and North Lauderdale.

One of the most popular millennial rappers of our times, DaBaby, explained in an interview what he meant when he took a photo with a middle-aged white fan whom he jokingly asked to ”put the fours” up. 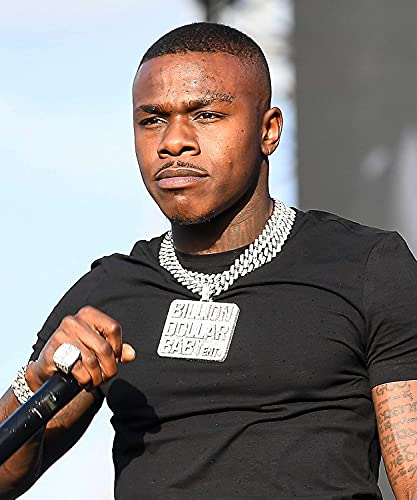 In a Reddit post referring to the interview with DaBaby, a user explained, “It’s a gang sign; that’s why it is funny a middle-aged white lady was doing it.”

Holding the four fingers up is claimed to be a gang sign that can be traced back to Florida.

But, when famous people start tossing up the fours, you can rest assured that others will start copying this classic hand gesture, which explains why this trend is so popular on social media with other numerous gestures accompanying it.

Holding Up Four Fingers Has Other Meaning

Although holding up four fingers is mostly popular in pop culture as a musical beat gesture, especially among rappers and street cops, this hand gesture is also used in many other contexts.

Heading into the fourth quarter of football

Football players will hold up four fingers on the field to indicate that the game is heading into its final 15 minutes. 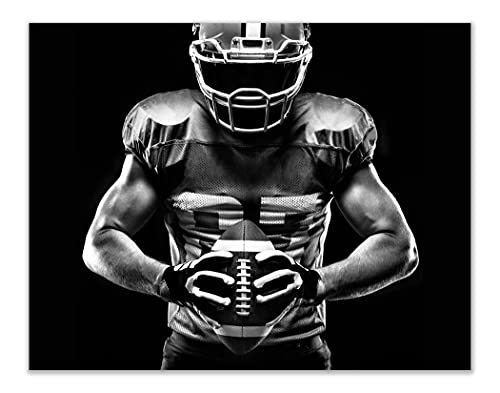 Team members should apply maximum effort and put in the best game. Players work hard in the fourth quarter during the offseason when they engage in weightlifting and lots of running.

In our day-to-day life, folks hold up four fingers to signal ”beast mode” — a tribute to the hustle culture mantra of working hard and playing harder.

The hand sign emoji encourages people to put in their best efforts in every avenue of their lives. Whatever you do, you should live your life like you are entering the fourth quarter each time. 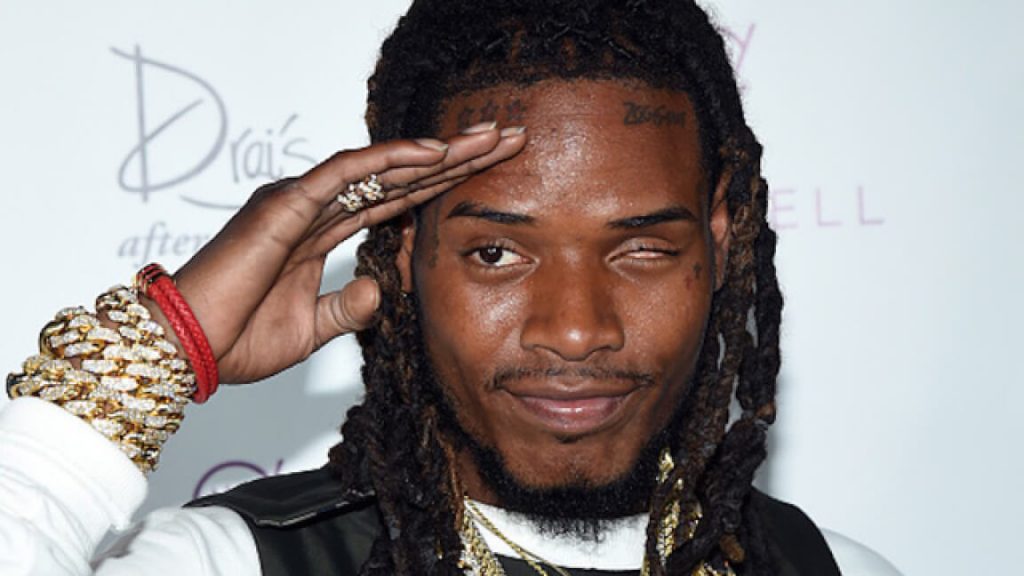 Find out what happened to Fetty Wap after his rise to fame!

In 2017, holding up four fingers while taking a selfie was pretty cool. This common gesture was popularized by big-time celebrities such as Tom Hardy, supporting a BBC campaign seeking to raise awareness about mental health issues. 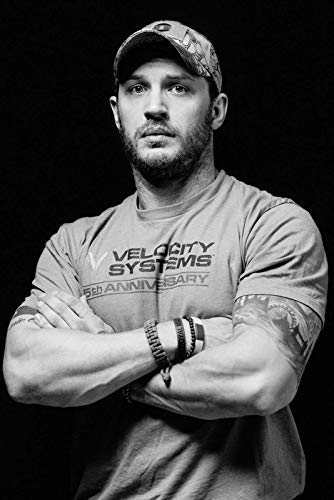 It is said that one in four people struggle with mental health problems. Back then, taking a selfie while holding your four fingers up, palm facing chest, and thumb tacked was the correct gesture to use if you want to seem ‘woke.’

In the Middle Eastern context, holding four fingers was a powerful symbol, and the correct gesture was popular in 2013.

Back then, the common gesture of holding up a four-finger hand signal meant that you were a proud Egyptian who loyally supported the Muslim Brotherhood.

Political movements in south-east Asia also used the four-fingers up hand gesture as a sign of unity and resistance against democratic movements.

Secretly asking for help when in distress

Holding up the four fingers became a TikTok trend in 2020 at the peak of the COVID-19 pandemic when the Canadian Women’s Foundation popularized it as a silent signal for help.

According to Alyssa Ropell, the development coordinator at the Canadian Domestic Violence Resource Center, the COVID pandemic caused so much isolation for victims of domestic violence.

The hand signal of holding up four hands was a safe and discreet way to communicate that you are in distress and need help.

So, as you can see, the Westside hand gesture is far from a non-referential gesture; it has many interpretations depending on the context.

When it comes to musical entertainment, rappers hold up this Florida-based gang sign because they are representing, honoring, and acknowledging their West Side or West Coast roots.

Have you ever wondered if rappers are actually rich and if yes – how do they make money? We’ve got you covered!

Are you passionate about an up-and-coming rap artist? Here is how to support them.