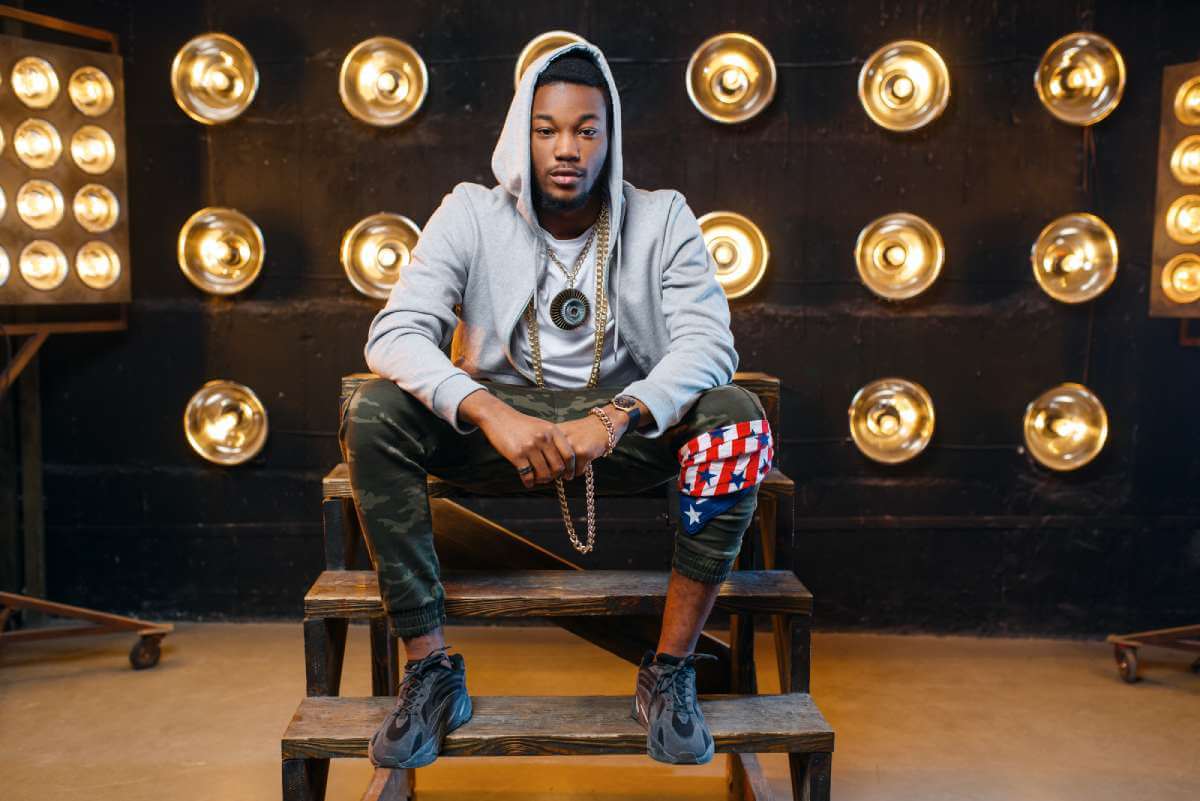 Although Rap and Hip-hop have been around for decades, it wasn’t until recently that we saw the emergence of independent rap. Music artists like Chance the Rapper, Lil Yachty, and XXXTentacion rose to fame without signing deals with major labels.

With the rise of social media platforms like Twitter and Instagram, artists can reach fans directly through their accounts, which has led to an explosion of rappers making music for themselves rather than for record labels or other corporations in the music business.

These self-made artists often lack the resources that major label acts do, so they used to rely on crowdfunding sites like Kickstarter to raise money for their projects.

But things have changed.

New platforms and services have popped up to connect musicians with fans, investors, and brands. Nothing is more powerful than backing your favorite new artist by directly investing in them, allowing you to feel like a part of something bigger than just listening to music.

Investing in versus supporting your favorite rap artist

First off, let’s distinguish between investing and supporting.

When you invest in someone or something, you’re putting money down on them. You expect a return on investment (ROI).

When you support someone or something, you don’t directly put money into their venture. Instead, you give them positive reinforcement or organize on their behalf. You may even donate money to them or buy their products, but you aren’t expecting anything back.

How to invest in rappers

When investing in a musician, you’re giving up some control over what happens in exchange for financial support. It’s similar to buying stock in a company. One day, maybe you’ll make enough profit to cover your investment plus more, but it could also be years before you see any return.

As with any advice for potential investors: have a conversation with your financial advisor regarding risk, legality and taxes of your investment decision!

Here are some options for putting your money where your mouth is:

A concept that gained popularity over the past couple of years is equity-crowdfunding. It allows you to invest in individual artists’ careers in the hope that future music royalties will return a profit.

A new and promising player in the market is the Swedish company Corite. It distributes artists’ music through various popular services like Spotify, Apple Music, Pandora, and Tidal. The unique twist is that it allows acts to sell fans a share of their future streaming royalties to raise money. Artists can choose the duration and percentage of revenue cut that each fan (or group of fans) receives.

Other players with a similar concept are SongVest and Royalty Exchange.

Rap artists are beginning to turn to NFTs as a more direct way to publish their music while enjoying a bigger fraction of the benefits. NFTs (Non-Fungible Tokens) are digital collectibles that represent ownership rights and make it easier to collect and distribute royalty payments.

Rappers like Tory Lanez or Jay-Z are betting big on NFTs, and the still-young frontier seems to be ever-expanding.

How to support rappers

When you support somebody, you’re giving without expecting anything in return – other than the excitement and satisfaction from seeing your favorite artist succeed. Here are some ways to support rappers:

The most obvious way to support your favorite rappers is by buying products to help them succeed. For instance, if you love Chance The Rapper, you could buy his Coloring Book album. To support Drake, you could buy merchandise like a shirt or hoodie.

One of the best ways to show your support for a rapper is to attend their concert. Like many other artists, money is made by selling show tickets. So when you buy tickets to a show, you’re helping the artist directly.

You can pledge money to your favorite rapper’s project via Kickstarter or GoFundMe. While some artists offer something in return for a one-time contribution, others simply rely on your trust in their ability to deliver.

Patreon, on the other hand, is a platform where users pledge monthly donations to artists who create content. Artists can choose which patrons receive exclusive rewards. Patrons can also vote on whether or not they’d like to continue receiving those rewards. Rapper Talib Kweli recently published an entire album on the platform!

One of the most important ways to support your favorite rapper is by sharing their content. When you follow them and share songs, photos, or videos, you’re helping them reach new audiences.

Last but not least, you can support your rap artist by taking collective action!

While popular streaming services only pay out fractions of a cent per song plaid, they can still be great career starters for your favorite music act.

The rise of K-Pop, for example, was made possible in parts by mass-streaming events on Spotify. People would organize themselves into groups and then listen to the same songs from their accounts on a large scale. This would give their favorite band enough traction to ‘convince’ the algorithm to give their idols more exposure.

This is certainly a grey area, but I think it’s worth mentioning because it’s such a powerful tool for supporting musicians.

So there you have it! Which method do you prefer?