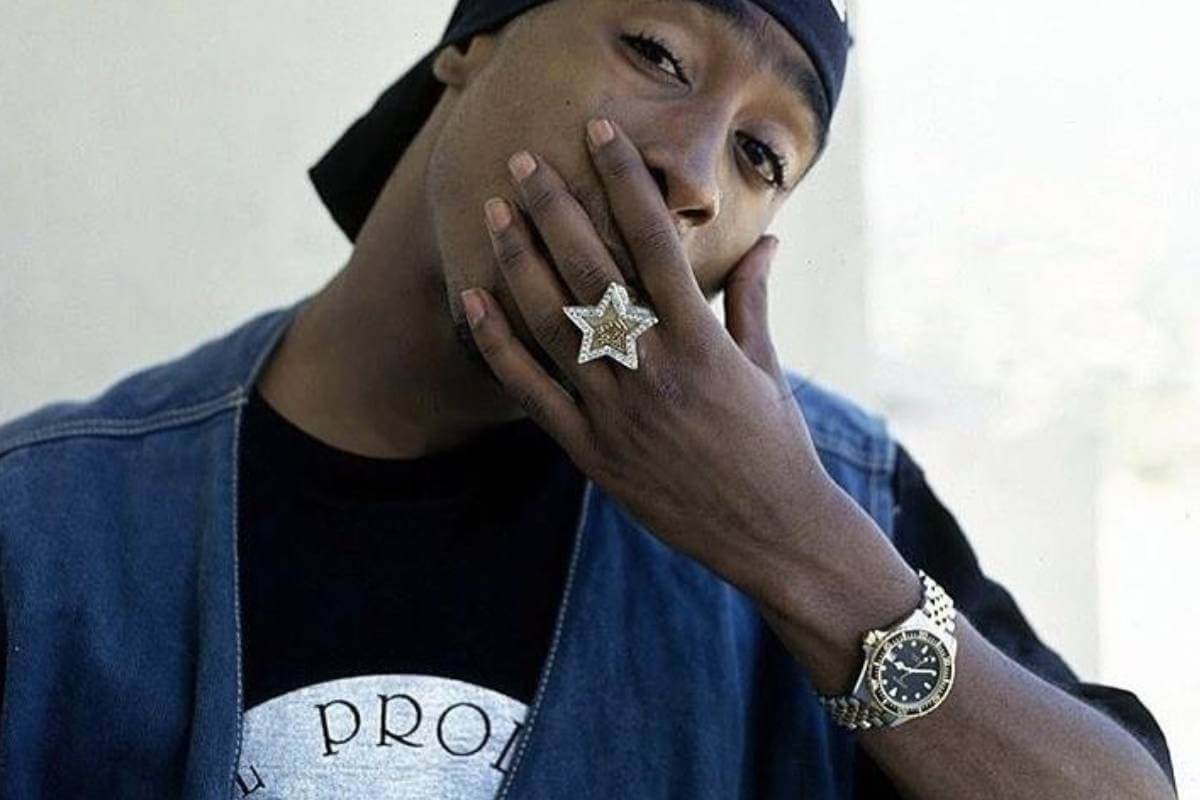 It seems that as soon as a rapper reaches the higher echelon of commercial success, they are required to sport an expensive jewelry piece and be known for at least one hand gesture everybody wonders about.

Jay-Z’s vast collection of diamond-encrusted watches and rings is a prominent example of the jewelry trend, and the various reasons rappers wear gold chains is a case in point.

But if one has to start their collection with only one item, it’s got to be the star ring.

This accessory has been worn by many famous rappers from the past and present. In addition to Tupac, Mo3, King Von, and Young Dolph were all known to rock the pentagram.

What do they all have in common besides sporting the iced-out 5-pointed star ring? They are all dead.

Now, do we have your attention?

Is there bad karma associated with the ring? Is there some form of a secret society for “successful rappers” that involves a blood oath? Or is it just a coincidence that these artists died young?

To find out, let’s take a look at the history of the 5-point star.

A quick history of the 5-point star

For example, the lion is an animal of strength and courage; it represents the element of fire.

The star is also known as the “pentacle.” This is because the five-pointed star resembles the shape of a pentagon.

The 5-point star ring: a conspiracy?

The Freemasons claim they are not a religion but a fraternity of men who share common values. They say anyone can join the organization if they meet certain requirements. However, some people think that the Freemasons are a cult.

In fact, there are many stories about how members of the Freemasons abuse women and children.

Another popular theory is that Satanists use the star. Some believe the star is a satanic symbol because it looks like a pentagram. Others say that it’s just a coincidence.

Why do rappers wear the star?

One could say that being a successful hip-hop artist in itself is like being part of an exclusive club. The fact that you’re able to make money off your music means that you’ve got some serious street cred, although flashing newly acquired wealth is the opposite of secret.

Some say it’s a fashion statement, and many celebrities wear it to garner attention.

We’ll never know why so many rappers wear the star. All we can do is speculate and drool!