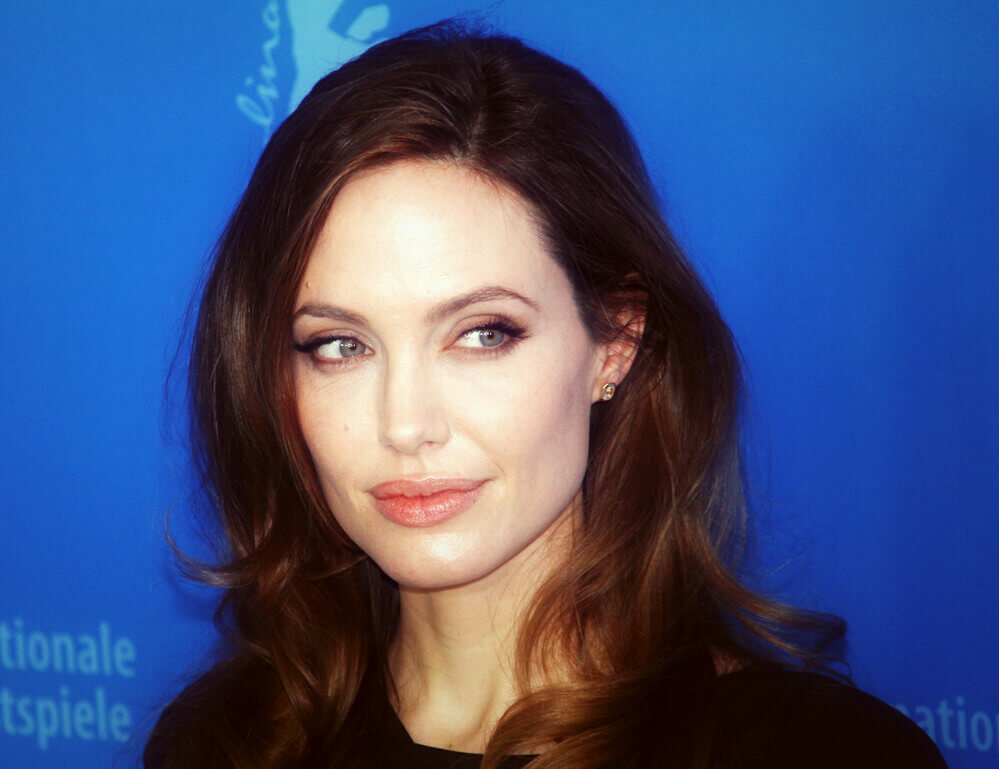 Since sex is a natural experience, movie producers and directors often strive to include “raw” sex scenes in films to showcase a heightened sense of realism.

While most are fake hanky-panky between actors, others have been verified to be real.

In other words, there are mainstream actors and actresses who were supposed to fake it, but ended up doing it for some reason.

That cybersex we’ve all been fantasizing about – just became an affordable reality!

Without further ado, here are 10 cases of movie stars who actually did it on the big screen.

In the 2003 movie, The Brown Bunny, Chloë Sevigny performed unsimulated oral sex on her co-star and former boyfriend, Vincent Gallo.

She fully admitted it and said that there was no reason to wonder about her.

While we expect sex on screen to serve a more abstract function—as a revealing mirror of human nature—some agenda beyond the visible flesh is what people saw in the 2004 film, 9 Songs.

While O’Brien and Margo came clean about their real deeds on the set, we still don’t really understand why.

The acting was so real that it brought Halle Berry an Oscar for the Best Actress.

Reportedly, the two actors filmed all the love scenes in the Gateway in a closed empty room.

It’s not hard to understand why Kim and Alec’s sex scenes were so good, particularly if you can remember that the two stars were married while the movie entered preproduction.

After audiences commented that the sex scenes in the 2005 film, Lie with Me, looked totally real, the set revealed that they in fact were.

Lauren herself admitted that it was controversial but people would understand that she was trying to portray a strange woman who wasn’t comfortable with the emotional side of the relationship, but so great with the physical.

In the 2008 film, Little Ashes, Robert had a very real orgasm in a scene that reportedly called for the star to have an orgasm.

The actor admitted to having actually handled the real business below the camera because faking it couldn’t just cut it. We can only guess that Pattinson had enough after having to fake his enthusiasm for his participation in the Twilight movies.

In Intimacy, a 2001 film based on a novel of the same name, the intimacy that Fox and Mark showed on the screen was as real as the oral sex performed by the two stars.

If you remember all those hot sex scenes from True Blood, you’ll definitely agree that the two stars went beyond the script right in front of the cameras.

Interestingly, Anna admitted to having been intimate with other members of the cast and to have felt entirely comfortable walking around the set naked.

Nevertheless, after wrapping the show, Paquin and Moyer ended up taking their onscreen chemistry to the next level.

Most of the film was not choreographed and the director admitted that he wanted to make his audience feel well “excited”.

The film made it into Netflix’ top 10, thanks to TikTok’s love challenge, where users of the social media app dared each other to watch the very graphic opening scene of the movie.

The resulting traffic to the title catapulted it up the ranks on the streaming giant’s most-watched list.

The 2001 Original Sin film has been criticized to have contained real sex between Angelina Jolie and Antonio Banderas’ characters.

Jolie and Banderas’ chemistry in the scene seems too real to have been simulated. In previous interviews, the film’s director, Michael Cristofer, also admitted that the scene was in fact real.

This list certainly doesn’t include all A-listers who did it on screen—there are plenty more.

And there are several mysterious reasons behind the acts though to be fair to our stars, we’ll just assume that they intended to get perfect performances.

Oh, before you go: here is our list of celebrities who married relatives. You won’t believe #7!

And if that’s not getting your juices flowing just yet, here are some A-listers who like to keep an open relationship.