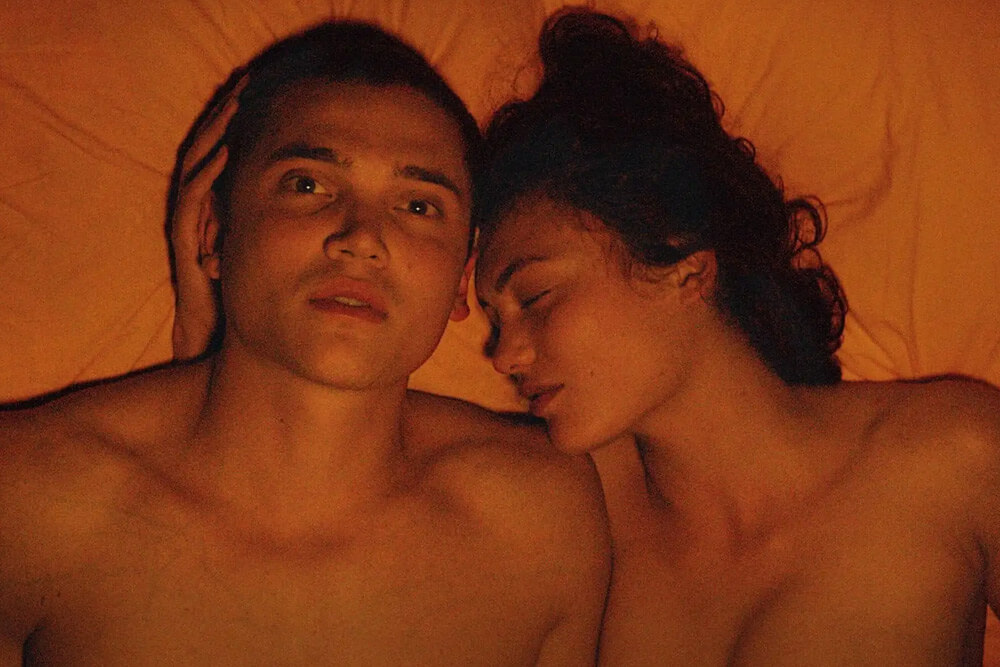 Are you wondering how to remove “Love” from your home screen after being tricked into watching the pretty graphic opening scene on Netflix?

TikTok has made one of Netflix’s most graphically pornographic movies into a top trending movie on the streaming platform.

The jaw-dropping first scene of the movie “Love” makes waves on Netflix, thanks to people tricking their friends into watching it.

As part of the “Love challenge,” participants film their reactions as they watch the movie’s first scene. Throughout the flick, the actors actually perform sexual acts with each other (yes, everything was on display).

Although it’s supposed to be an art film, this is as graphic as anything you’d find on [insert your favorite adult site here].

Watching the scene to completion, one has to wonder why this could be allowed to stream on Netflix, followed by the thought, “What if my child accidentally clicks on this movie?”

Thanks to the engagement-focused (hello Facebook) algo of the streaming platform, Netflix now thoughtfully places “Love’s” sexually charged thumbnail under “Continue Watching” to encourage us to return for more.

While Netflix allows you to create family profiles and lock individual profiles, many parents don’t use it since they are always at home monitoring their kids’ TV viewing anyways.

Here is what you can do instead:

Although the movie can be removed from the “Continue Watching” list by watching it all the way through, the thought of the movie randomly showing up months into the future in one’s “Watch Again” queue at the worst moment is just as frightening.

As it turns out, Netflix has already anticipated such situations and has an easy way to remove any film from your homepage.

You can manage your profile by hovering over the thumbnail in the top right corner of the screen. You will then be directed to a page where your maturity settings can be customized.

When you click “edit” under maturity settings, you will be able to specify specific movies to restrict from your homepage. Simply type “Love” into the box and, because there are several shows and movies with the same name, make sure to select the 2015 film. If the movie title is blocked, it will no longer appear on your home page.

So don’t worry if you were tricked into taking the “Love challenge.” The next time your parents come to visit, you won’t have to explain what the movie in your queue is while watching an episode of Squid Games.