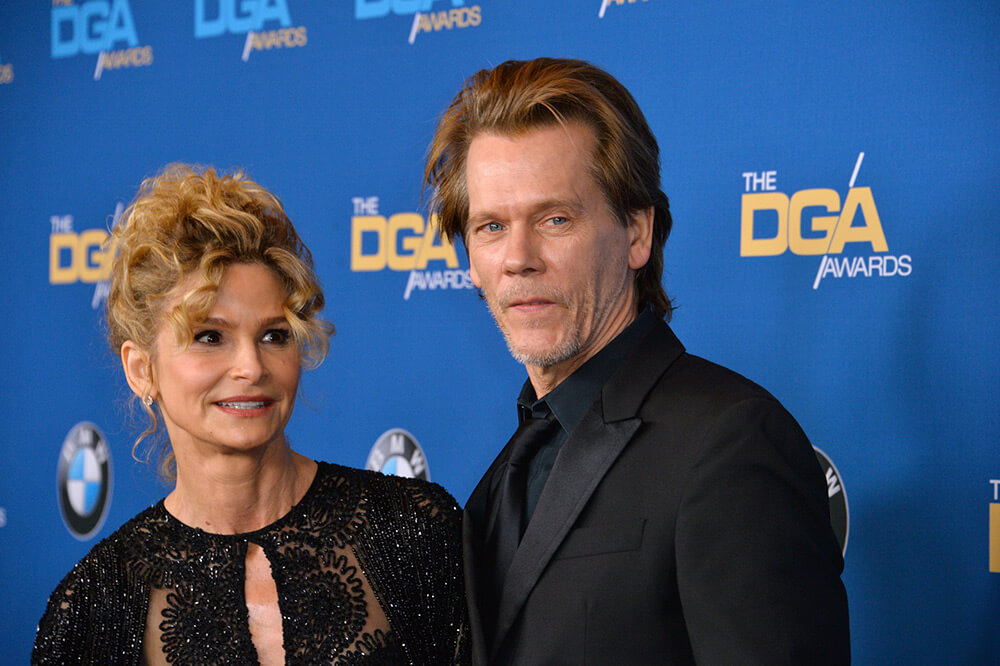 Although celebs tend to astonish us at the lengths they go to keep their relationships private, there is seldomly a relationship that is completely kept out of the eyes of tabloids or fans.

From Seal to Tyra banks, Pink and dating some N’SYNC member, or rock n roll musician Jerry Lee Lewis, marrying a relative (Yes, you read right,) there are many surprising relationships which have come to light.

It turns out, Lewis is not the only one to have married a relative, with a plethora of famous people having married their blood relative. This got us to uncover all the other married celebrity duos who are relatives, so we compiled a list. 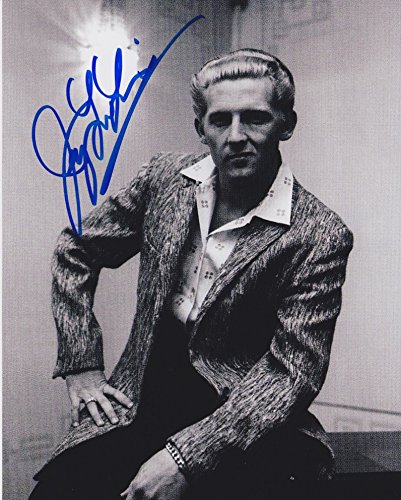 Jerry Lee Lewis’s relationship falls under those that have caused the biggest scandals of all time. The rock n roll musician Jerry Lee Lewis married his 13-year-old first cousin Myra Brown in December 1957. As Lewis arrived for a tour in London, Brown told a reporter that she was his wife and asserted she was 15 years old.

At the time, Lewis was on his way to becoming the biggest rock n roll star in America. Still, after Brown announced their marriage to the British press, Lewis was called to exit the country by tabloids calling him a “cradle robber” as per Medium.

After a ten-year relationship with two children, the two got divorced. Up until Jerry’s death, they remained friendly with one another. After all, they were still cousins. 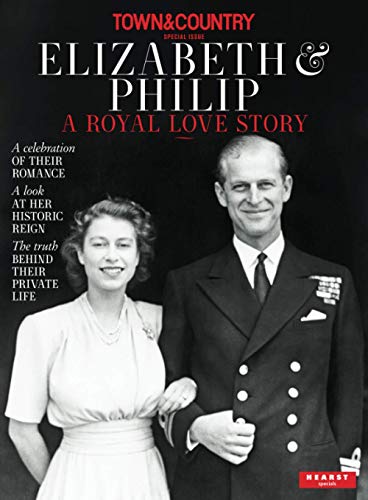 The Royal family marrying relatives is nothing new that is why this one comes in as no surprise. Queen Elizabeth II married her third cousin, Prince Phillip, in 1947. Both Elizabeth and Phillip are directly linked to Queen Victoria. Elizabeth is Victoria’s great-granddaughter on her father’s side, and Phillip is a descendent of Victoria on his mother’s side. 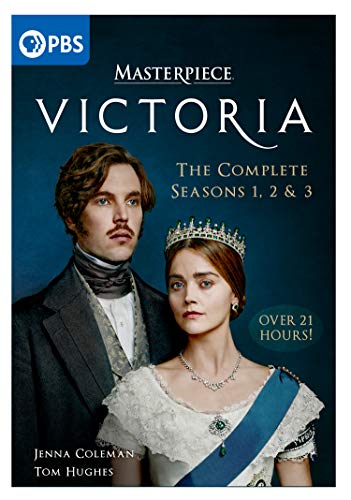 Queen Victoria is no different from Queen Elizabeth II when it comes to marrying relatives. Queen Victoria is the youngest queen to take over the throne at just 18 years old after her brothers and father passed away. Victoria did not stray far from the family tree when marrying her husband, first cousin Albert of Saxe-Coburg and Gotha, in 1840. 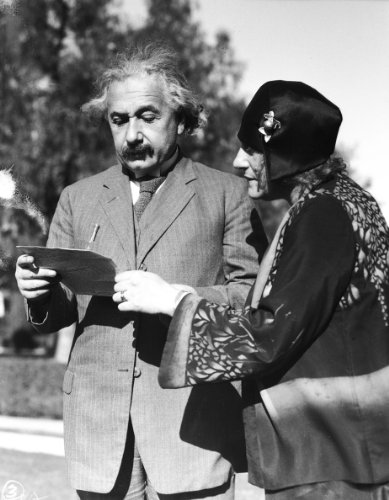 Most people know Albert Einstein to be a German theoretical physicist and one of the most brilliant people of all time, but few know he married a relative.

In January 1876, Albeit Einstein married his second wife, Elsa Einstein, who happened to be his cousin. 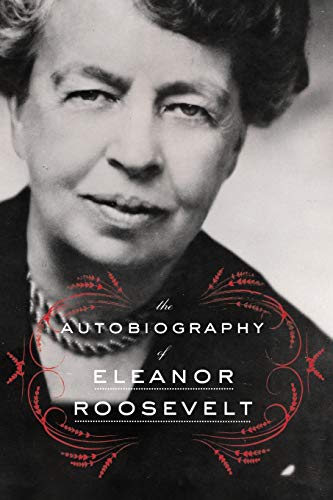 News of President Franklin D. Roosevelt and first lady Anna Eleanor Roosevelt being cousins is more public knowledge than some of the others on this list.

According to tickld, 5th cousins Franklin and Eleanor met when they were young children and became very close. In 1902 22-year-old Franklin proposed to 19-year-old Eleanor, and they got married two years later.

Despite taking the plunge to marry his cousin, their marriage was hardly intimate. Roosevelt had an affair with Eleanor’s secretary Lucy Mercer and other women while Eleanor was rumored to be having an affair with longtime friend Lorena Hickock. 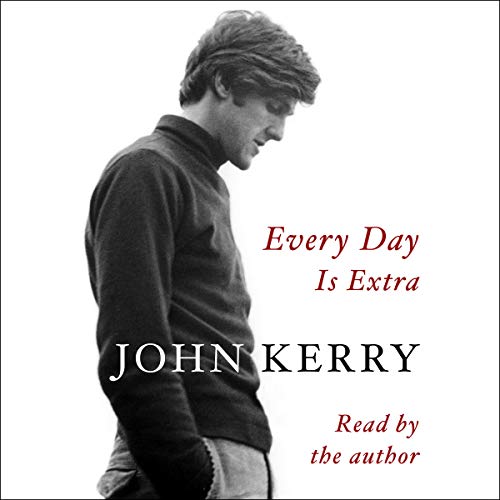 Former US Secretary of State first drew attention as a high profile person for being a decorated Vietnam veteran turned anti-war activist before becoming an American Politician and diplomat. He married his distant cousin Julia Thorne who is his now ex-wife. 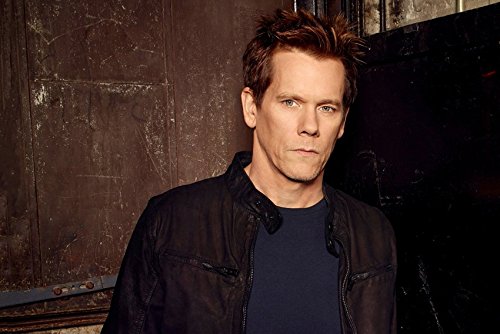 Footloose actor Kevin Bacon found out, after 25 years of marriage with actress Kyra Sedgwick, that she was his distant cousin. Yikes. According to tickld, while participating in Finding your Roots, a show on PBS that shows celebrities their ancestral backgrounds, they discovered they were distant cousins.

It was revealed to them that their families were connected to major moments in American history, including the Declaration of Independence, and that the actors are specifically related as 9th cousins once removed.

Reacting to the shocking news, Sedgwick said, “as long as we’re not first cousins, it’s fine.” 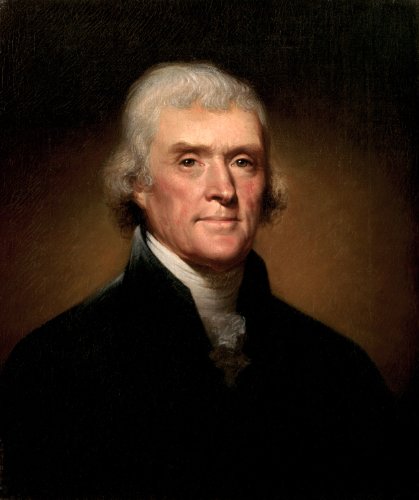 Thomas Jefferson, who is widely considered as one of America’s founding fathers, has been at the backlog of mixed perceptions. While Jefferson is praised for penning down the United States Declaration of Independence, he is also disliked for owning slaves. What many people might not know is that Jefferson married his third cousin Martha Wayles Skelton. The two had six children together, but only two reached adulthood. After Martha’s death, Jefferson had a romantic affair with her supposed half-sister and slave, Sally Hemmings. 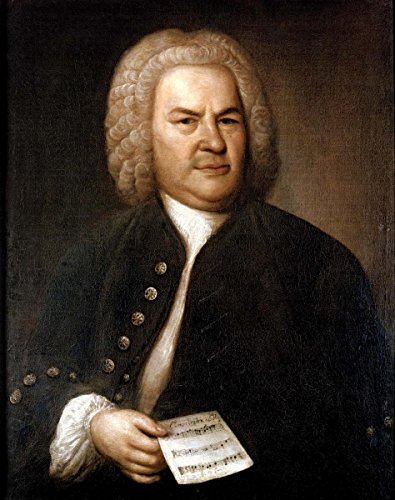 German composer and organist Johann Sebastian Bach’s first wife Maria Barbara Bach was his first wife and second cousin from his father’s side. Johann had 20 children, seven of them with Maria. 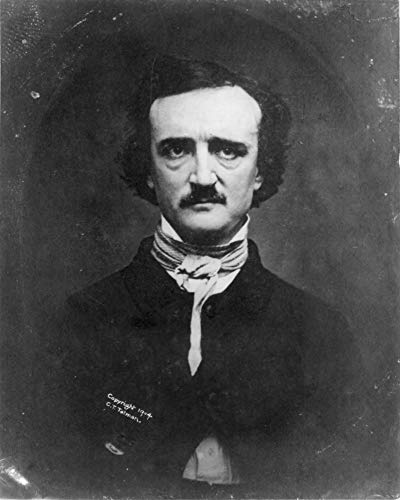 Similar to Jerry Lee Lewis, Edgar Allan Poe married his 13-year-old cousin Virginia Clemm. Although marrying a cousin was legal at the time, the controversy came from their age difference. According to tickld, Edgar was twice Virginia’s age when they got married.

However, Airship reports that the two were neither physically intimate nor did the two have children, alluding to a sibling-like bond, not a romantic one ( still seems quite odd). 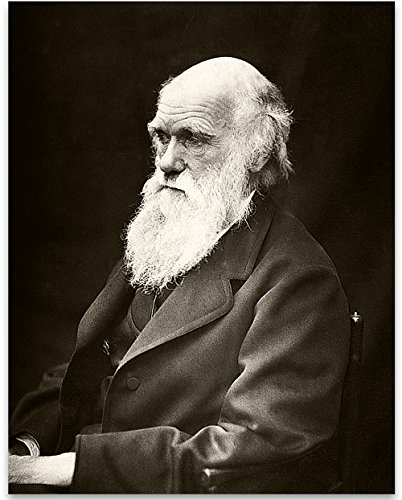 Charles Darwin, the evolutionist who proposed that inbreeding plants would make them susceptible to disease, ironically married his first cousin Emma Wedgewood and they had ten children. Only seven of his children lived past the age of ten, with three being infertile.

As per tickld, speculation claimed his children died or faced infertility because they were inbred. 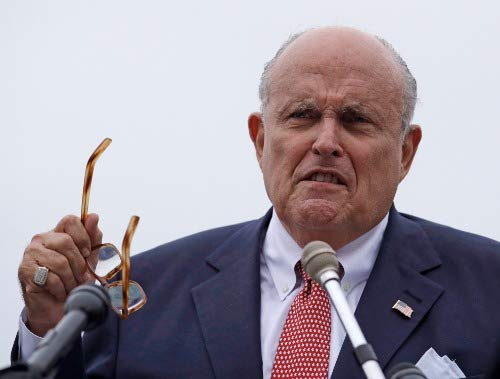 Seen in the video are two women who debate and lip-sync about the quality of their preferred candidate for the 2008 presidential election. At some point, one girl says, “Giuliani girl, just stop your fussing; at least Obama did not marry his cousin.”

Thankfully that’s all about the shade the girl in Obama’s corner could dish out regarding their marriage. Giuliani and Peruggi never had children in their years together, which probably saved them from more scandal. 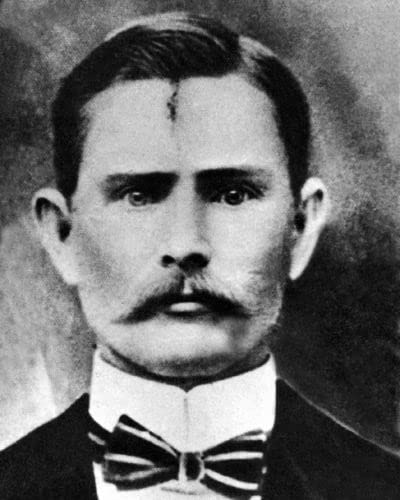 After a nine-year courtship, the notorious American outlaw of the Wild West known for robbing banks and trains with his brother Frank married his first cousin Zeralda Mimms. The two got married after nine-year courtship reports, Yahoo! Entertainment. 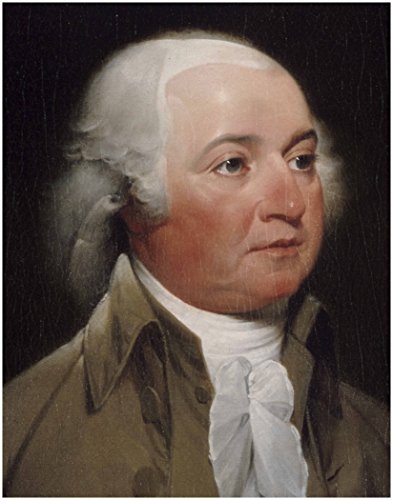 John Adams is known as one of America’s founding fathers and the first vice President of the United States under George Washington. The diplomat and statesman fell in love with his shy third cousin Abigail. Their love blossomed, and before becoming America’s President, the two married and went on to have six children.

Christopher Robin Milne was the inspiration behind his father’s Winnie the Pooh stories. However, from a book where its main character, Pooh, had so many things to say about love, Christopher had a bad relationship with his father.

He resented him for supposedly exploiting him to make money, with some saying he resented his parents because they were not in favor of his marriage to his first cousin Lesley De Selincourt.