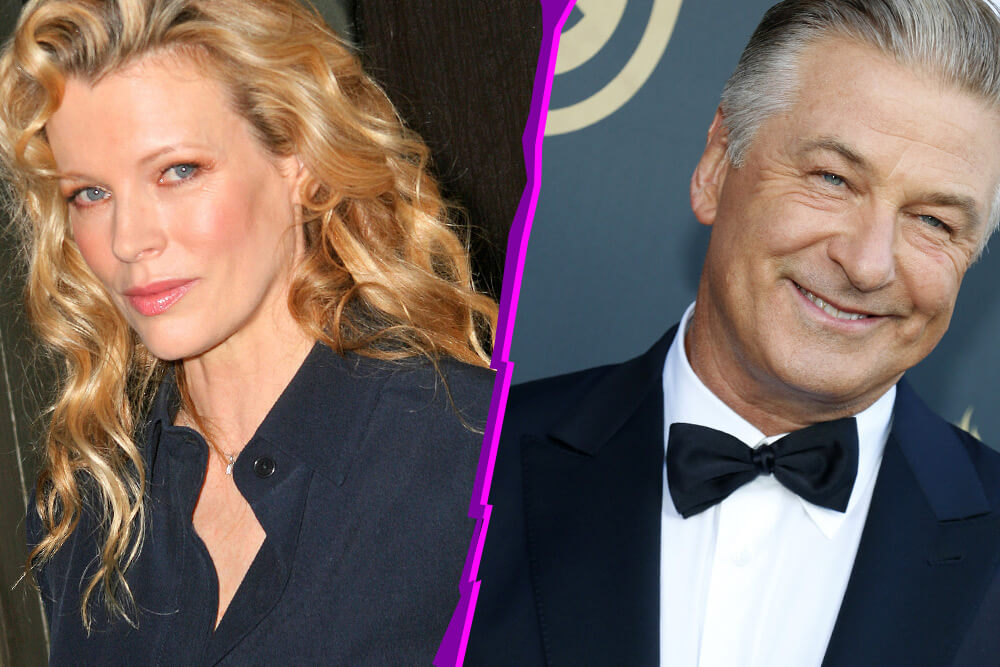 In rare cases, some unions start out as perfect, but soon, their crazy behavior overshadows everything else about them.

Kim Basinger and Alec Baldwin were one of those couples. She was a blonde bombshell. He was a charming leading man. When they met, things were bound to escalate, and they surely did.

How Did Kim Basinger and Alec Baldwin Meet?

Alec and Kim first met in 1990 when they were signed opposite each other in “The Marrying Man.” Even before they ever met, Kim once saw a picture of them side by side in a producer’s office and thought they’d look great together.

As soon as they met, Alec fell hard for Kim. He even kissed her and asked about her future family plans. She didn’t take him seriously, even called him psychotic, and told him to focus on the movie. While Kim was not thinking much about him in the beginning, Alec didn’t stop his pursuit. 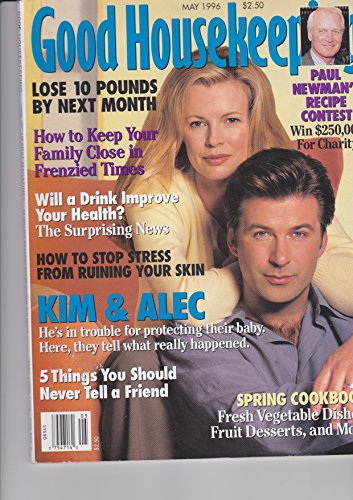 He once even got out of the car on a highway to rescue a stray dog when Kim asked him to do it. This action made the L. A Confidential star see Baldwin in a different light, and soon, they started dating.

Since their love was so passionate, they moved in fairly quickly, and everyone on the set of their film saw them falling hard for each other. Kim and Alec stayed far from the production crew when they weren’t shooting the scenes. Both of them used to sit in the team’s van and would chat with each other.

That made things awkward for everyone onset since the microphone used to be on, and their conversations were very graphic in nature, especially while discussing their romantic activities. Instead of being embarrassed, both of them took pride in their boldness.

Even when they were dating, things weren’t always great. The crew of their film “The Marrying Man” saw it before the whole world did. They said their moods on set were dictated by how things were going between them. 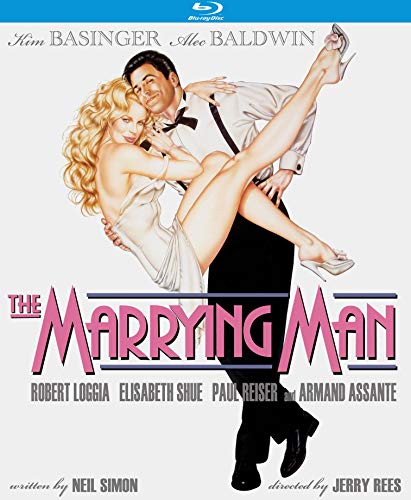 If things were tense at home, then they would make shooting unbearable for everyone. The team of that movie even made T-Shirts that said “I survived the Reshoot of The Marrying Man” as an inside joke.

In 1993, Kim and Alec finally tied the knot where who’s who of Hollywood was present. 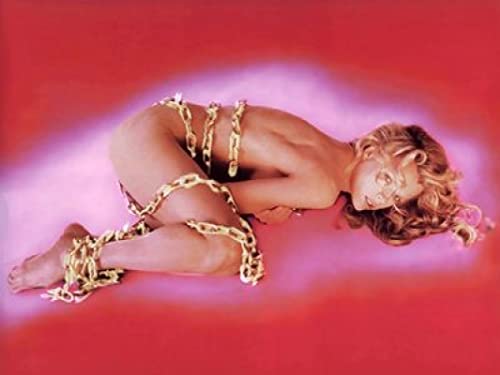 From top models to big producers, everyone was on the guestlist, and it became the most talked-about wedding of that year. After marriage, they appeared on SNL together, and Alec professed his love to her again on national television.

Rumors kept floating around about trouble in paradise throughout their marriage, but they kept a united front. 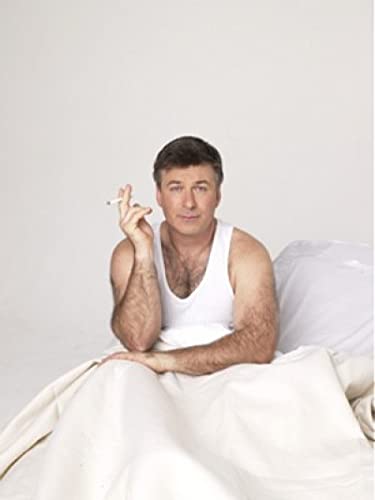 A few of their statements seemed passive-aggressive to many, but they called it “love.” When a journalist asked what should be the title of a movie if it was based on his romantic life, he said “Psycho.”

In another incident, Alec said that he would go anywhere Kim wants to eat even if weather conditions are extreme. Soon even fans could see that their relationship was far from healthy. 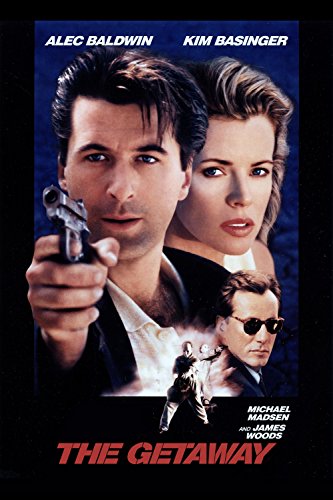 After welcoming their baby girl Ireland Baldwin things didn’t get better between the two as many fans had hoped. In the late 90s, Kim’s career was also not going anywhere. New actresses like Angelina Jolie and Reese Witherspoon became America’s sweethearts.

In 2001, Basinger had enough and filed for divorce. It was shocking for fans because Alec called her “lovely” in an interview just a few months back. Soon things started spiraling out of control, and both of them started slinging mud at each other. 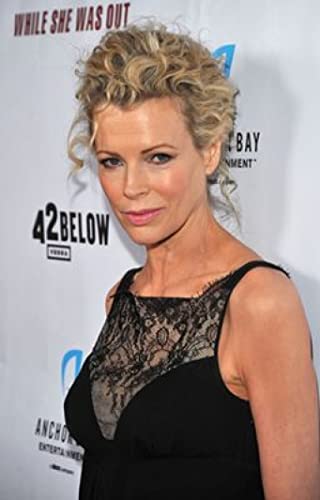 The 30 rock actor compared his divorce litigation to the first Indochina war. The blonde actress also didn’t mince her words and talked about Alec’s extreme anger issues. Even Kim’s father, Donald Wade Basinger, said that he knew about what was coming.

He also cited Baldwin’s aggressive outbursts as the reason behind their separation. Donald even called the Beetlejuice alum a great guy who only had one flaw: he couldn’t control his anger.

When Alec gets angry, he’ll say the most hurtful things. Kim tolerated it all until he started screaming in front of Ireland, and that’s when she took the tough decision.

A ruthless custody battle also began with the divorce process, which only added more fuel to their public drama.

From 2001 to 2006, the paparazzi didn’t leave them alone. Their constant hounding also resulted in some very public outbursts from the Oscar-nominated actor.

Alec even got physical a few times, and that always landed him in hot water. But even fighting with the paparazzi wasn’t the most humiliating experience of Baldwin’s life.

In 2006, TMZ got an audio recording of phone calls between Alec and his eleven-year-old daughter. He was being verbally abusive to her.

After wasting millions on legal fees, Basinger and Baldwin settled for joint custody of their daughter. Kim later addressed how hard divorce was for her child, who also got dragged into the public eye because of the leaked recording.

She said she only wanted to give her a childhood full of love and warmth. This is the reason she raised her a bit differently. From having friends for a sleepover to writing on walls with a pen, she had permission for many things.

Now nearly two decades after their divorce, Kim and Alec have perfected the art of staying friendly with each other. Right after they separated, some nasty stuff was said by both sides.

Back then, Kim took a dig at her marriage and recalled how she was tempted to sign another movie when The Marrying Man was offered to her.

That other movie was “Sleeping With The Enemy”, which Julia Roberts eventually did.

Kim later said that she might not have done the movie, but she slept with the enemy in real life. Alec also didn’t mind calling Kim crazy in public. He said she told him about being pregnant like someone would tell you about destroying your car.

Thankfully today, things are cordial between the two. Alec Baldwin even called Kim one of the most beautiful women he has ever seen.

The nine and a half weeks actress also commented “Cute” on an Instagram picture of Alec and his sons.

Both of them have moved on in life. Alec married the yoga instructor Hilaria Baldwin in 2012. The couple is now proud parents to four children and waiting to have a fifth one via surrogacy.

Kim is also doing great, and she has been dating her longtime hairstylist Mitch Stone since 2014. She is also busy working with organizations that tirelessly work to promote animal rights.

Recently, Alec became a part of an unfortunate incident where his prop gun killed Halyna Hutchins, a cinematographer, on his upcoming movie “Rust.”

Alec was the most affected by this incident since it was he who pulled the trigger. After this, his family has been trying their best to support him. In these tough times, even Kim sent his thoughts to Alec and those who were affected by the horrific tragedy.