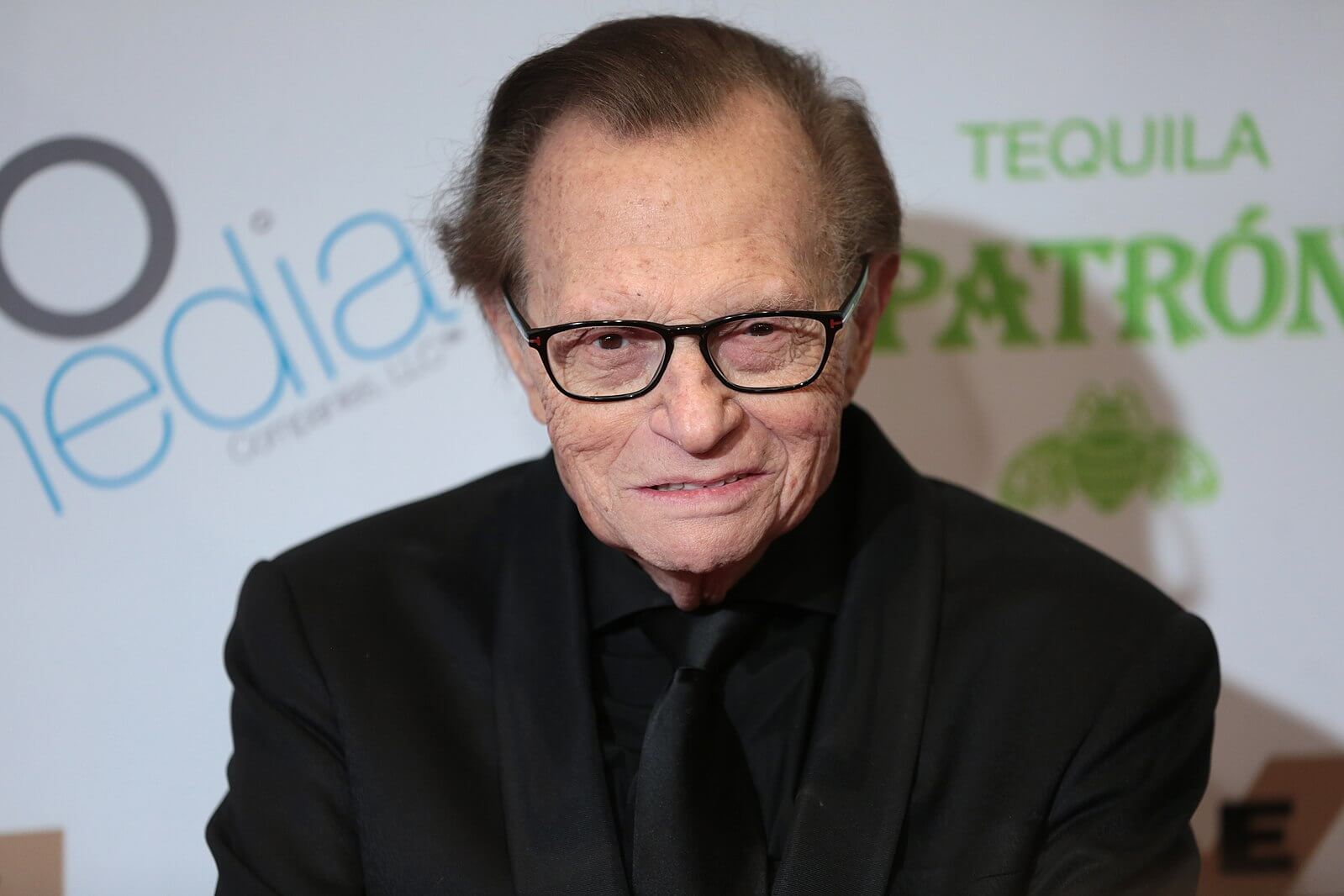 Some time back, Sidney had unfaithful tendencies, and everyone thought that his marriage to Monique would end. However, things turned out differently as Monique chose to stick by her husband’s side.

Later, the two lovebirds admitted that theirs was an open relationship. It is an arrangement that seems to fit them both considering that they have been together for 25 years.

It is a couple that is known to invite third parties to join in on their bedroom affairs. According to various sources, it is Najm who allows T-Pain to invite other ladies over.

The couple has been tight for ten years now, meaning that their swinging arrangements may have brought harmony into their marriage.

Not long ago, Ashton Kutcher came out clearly that he enjoyed open relationships. It was at a time when he had a relationship with Demi Moore. He even stated that they were having threesomes.

Fast forward to today, his marriage with Mila Kunis is not a monogamous one either. The actor enjoys a flirt once in a while although he still cares for his family. The love he has for his wife and children keeps him grounded although he is free to venture outside the marriage.

Will and Jada Smith

Jada has stated in the past that their relationship is not dependent on sexual fidelity. She has chosen to see Will as a grown man who is free to make his own choices. Jada is also a believer of the notion that trying to own someone is not ideal.

Therefore, the couple bases their relationship on trust instead of fear of repercussions. Jada says that her husband is free to do whatever makes him happy as long as he can live with it.

Larry King is arguably the master of short-lived relationships. The radio/television host has had a total of seven marriages. There is a belief that his latest marriage to Shawn Southwick is an open one.

According to one of Larry’s ex-wife, the couple sees other people on the side. Still, Larry and Shawn filed for a divorce a while back, which was a case that failed to take off. Maybe that’s the time they decided to make their relationship open officially.

Although no one has come out to confirm that this marriage is open, John has in the past visited swingers clubs. Other than that, people have spotted the executive producer out on dates with other women more than once.

When asked about it, Rachael stated that she and her husband enjoy a happy and healthy marriage.

Even celebrities find marriage to be a hard endeavor. The truth is that it is not easy to ‘live happily ever after’ with one person. The stars on this list have realized that opening up their marriages work better for them.