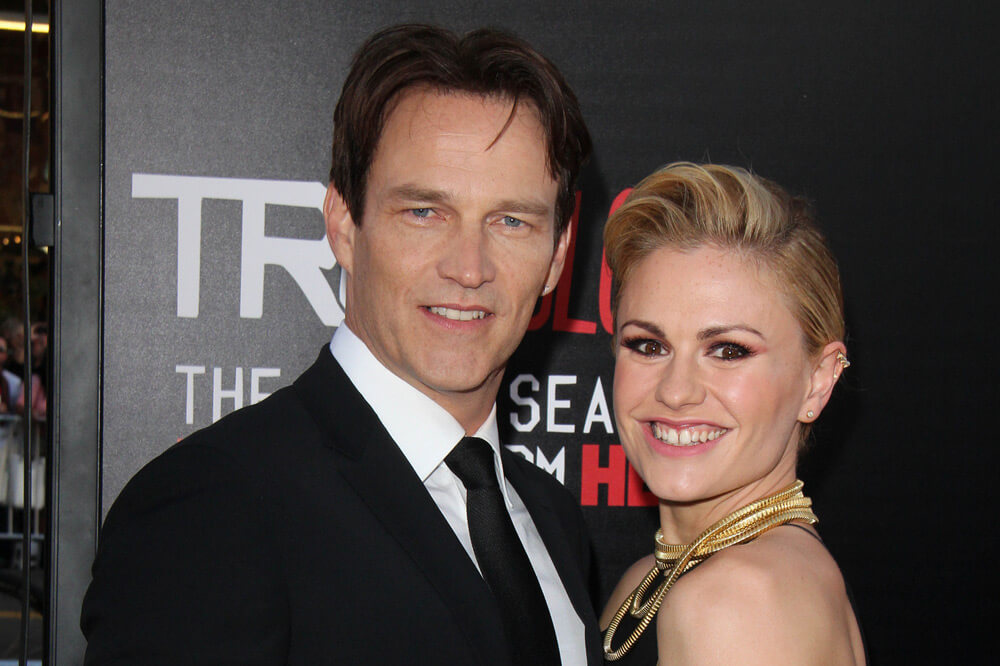 There seems to be something about being cast in a vampire-themed show or movie that makes actors fall hard for each other.

Unlike the other couples, Anna and Stephen’s love stood the test of time, and they remain committed in real life.

How Did Anna Paquin and Stephen Moyer Meet?

Whenever two celebrities get together, the question they get asked most frequently is about their first meeting.

Anna and Stephen were no exception. Stephen spilled the beans on a late-night talk show about the first time he met the Flack actress.

He had just gone for the screen test for a new HBO show when he ran into Anna, who was auditioning for the part of Sookie Stackhouse. 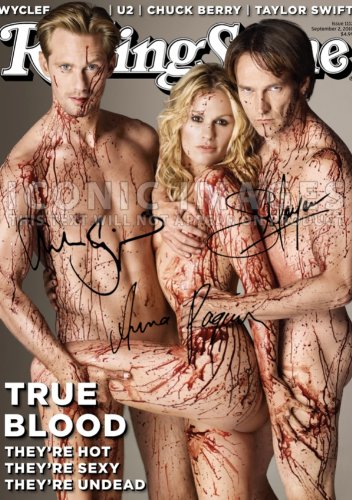 After that memorable encounter, both of the stars didn’t see each other for three months.

The next time they met, it was on the set of True Blood, and he was just blown away by her. In their previous encounter, Anna looked like a regular girl.

On set, however, she had morphed into her famed character Sookie Stackhouse. Her change in appearance and demeanor was the final straw for Stephen. 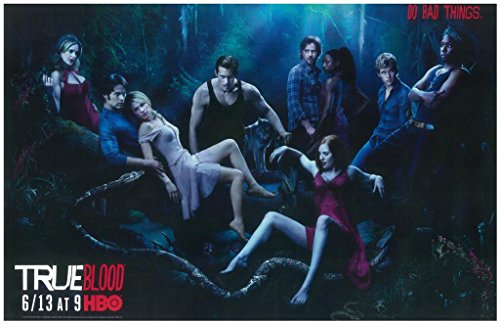 “I didn’t see her for three months, and she had gone from having dark hair to this beautiful blond, and I had gone from being blond to this dark vampire,” he is quoted saying.

He continued, “By day three or four-oh, this is going to sound so syrupy – but I knew I wanted to spend the rest of my life with her. It was within seconds, really, and it just became a thing.”

Everyone knows it’s never a smart idea for co-stars to date each other as things could go wrong anytime, impacting an entire production.

Anna and Stephen tried to keep their relationship a secret, but they were only successful for a short period. Then the news about them dating broke, and their personal lives started getting media scrutiny.

The couple was so in love that Stephen got down on one knee in Hawaii after a year of dating, and Anna gladly accepted the ring.

In 2010, the co-stars tied the knot in a beautiful Malibu wedding where their friends and family came together to celebrate their love.

The couple became parents to adorable twins Poppy and Charlie in 2012.

Like many celebrity parents, The Moyers decided not to release their children’s pictures publicly.

Anna herself was a child actress who got fame for playing an Oscar-winning role in The Pianist.

She knows what pressure could do to a child’s young mind. While talking about it, Anna acknowledged that being recognized and stared at is a part of their job, but this should never extend to their children.

Recently, Anna and Stephen established their own production company to produce Flack. In the series, Anna is an efficient PR head who’s always dealing with client drama and wrestling with her own demons.

In 2010, Anna Hélène Paquin proudly came out as bisexual when she starred in a campaign video for True Colors Fund.

The campaign was called Give A Damn, and the academy-award winner said, “I Give A Damn Because I Am Bisexual.” Nobody expected her to out herself, and she only did it to truly represent what she stands for.

Since marrying Stephen, people who know her personally have called her out for living a straight woman’s fantasy.

On the other hand, she has been criticized for being a straight person who’s queer-baiting, and people have demanded that she erase “Proud Bi” from her bio.

Anna has never shied away from replying to all those who question her orientation. She has repeatedly said that she married the love of her life which happened to be a guy.

She even posted a story about facing the accusation of not being Bi enough. She has shut down the trolls before, and she isn’t afraid to do it again. Due to her being bi, the media also keep speculating about her marriage, which is rock solid. 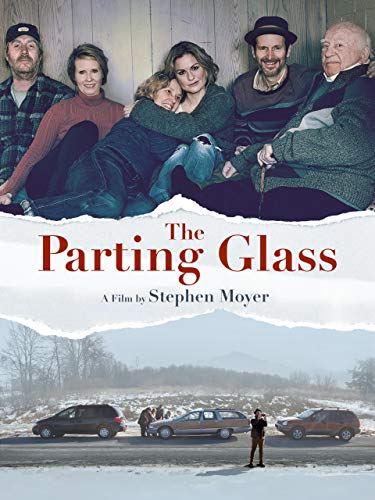 On the Larry King show, Anna Paquin explained bisexuality to the confused host and said that Stephen is her husband and her best friend.

In 2018, True Blood stars’ fans got the good news of the couple reuniting for a screen production. Anna starred in Stephen Moyer’s directorial debut, The Parting Glass.