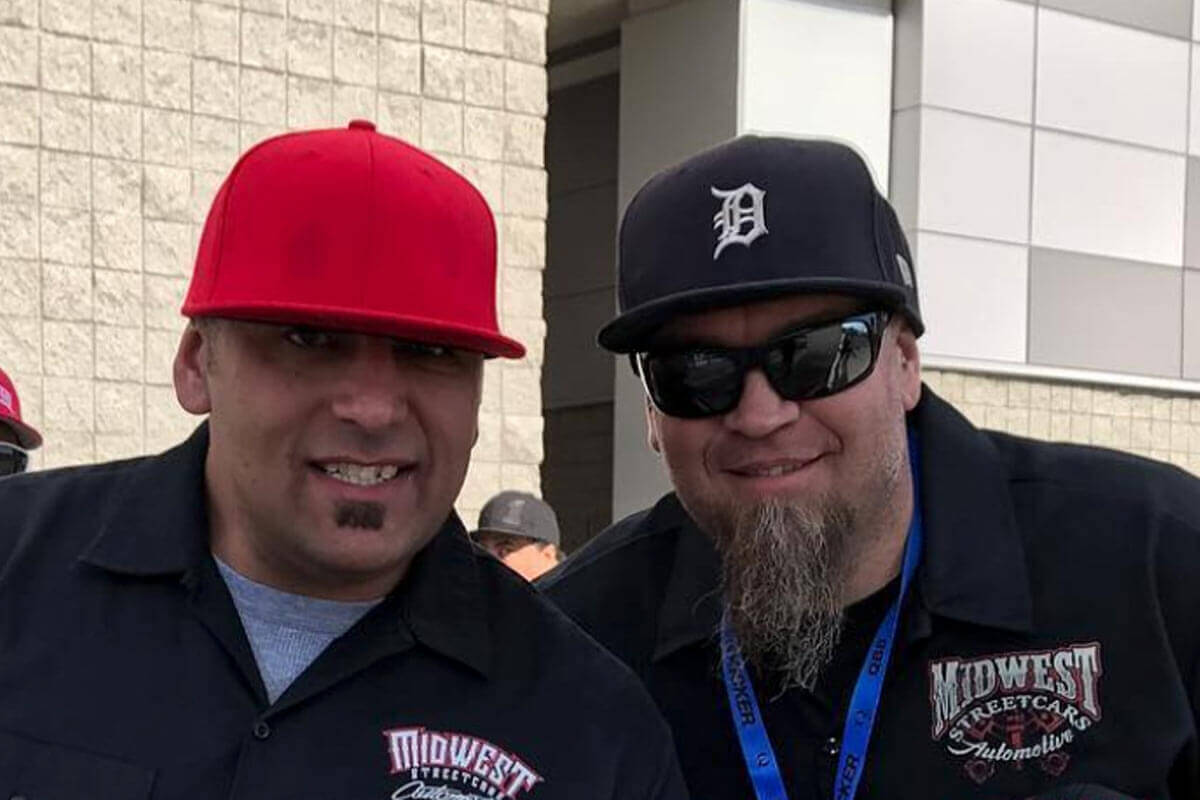 After first premiering on Discovery Channel in 2013, Street Outlaws aired its seventeenth season on January 11, 2021. Rumors have it that there will even be a season eighteen!

That’s quite a run, considering that most reality TV shows don’t make it that far. This might be in part to the cast of larger-than-life characters who seem to never lose their excitement for drag racing.

While the show appears to be going strong, the same can’t be said about the great dynamic union between two of its most beloved cast members.

When viewers were excited about season seventeen, some wondered what happened between Justin “Big Chief” Shearer or Shawn “Murder Nova” Ellington.

For many years, these two have proved to be a formidable force on the streets of Oklahoma City, willing to take on any driver with a faster car. They even took a stance when the NHRA came knocking, threatening to take Shawn’s license away!

All that came to an end unexpectedly.

With viewers left wondering what happened with Midwest Street Cars and why Shawn and Big Chief fell out, we decided to take a closer look.

Who is Justin “Big Chief”?

A native of the rolling hills of Louisville, Kentucky, Justin Shearer aka Big Chief was born on April 16, 1980. He moved to Oklahoma in 1992.

It is safe to say that Big Chief loves racing more than anything else, as he has been doing it since he was nine years old! Growing up, he would watch street races on Route 66.

In one of the earlier seasons of Street Outlaws, he built his own streetcar dubbed “The Crow” and beat competitors from California. Unfortunately, he later wrecked the car while filming new episodes.

Who is Shawn “Murder Nova” Ellington?

Born in Merced, California, on November 15, 1977, Shawn has been a vital cast member of Street Outlaws since its inception. The autobody shop of his father Richard in Sayre, Oklahoma, sparked his interest in cars. He would help his father in the workshop early on, starting with simple tasks like sweeping.

Shawn often says the environment made him the person he is today because it helped him learn about cars and engines.

Shawn moved to Oklahoma City in 2005 to pursue his ambitions, which was also a turning point in his career. He bought the car that would later become the legendary “Murder Nova.”

Why did Murder Nova and Big Chief split up?

As a fan-favorite racing duo on Street Outlaws, the two have raced on the streets of Oklahoma City for years.

After they stopped posting pictures together on social media and began attending individual races, fans sensed that something was up. Big Chief visited the “No Prep Kings” races alone, while Shawn went to the “Pro Mod” races by himself.

Because of this, fans have been concerned that Big Chief and Shawn were no longer friends. The situation is more nuanced than it appears.

Therefore, the dynamic pair chose their hearts over their heads to pursue their dreams and aspirations.

Big Chief plays a more prominent role in the show as many viewers enjoy seeing him. Consequently, many fans go into a frenzy when he is absent for a few episodes and assume he has abandoned the show. This can’t be further from the truth!

Justin has a life outside the show business and, like all of us, occasionally deals with personal matters that force him to take a break from the job.

One of the instances he was absent from the show was when he checked into rehab. It turned out that he had a drug problem. Luckily, he was back on the screen soon after that.

The next time he took a break from Street Outlaws was when he had to deal with the divorce from his wife, Alicia Shearer. The couple called it quits in 2017, after 11 years of marriage.

Alicia and Big Chief met when Big Chief was just 18 years old and working as a gas station attendant. Several years after dating each other, the couple married in 2006 and welcomed twins Covil and Corbin.

In the aftermath of the divorce and infidelity rumors, Big Chief revealed in 2018 that he had started dating Jackie Braasch, a fellow racer.

Murder Nova and Big Chief revealed that they had different priorities in life. Over the years, after spending so much time together while filming and racing, they had simply grown apart.

However, Big Chief made no bones about the fact that he and Shawn are still very close.

Fans can rest easy knowing that even though they are professionally separated, they remain as thick as engine oil!