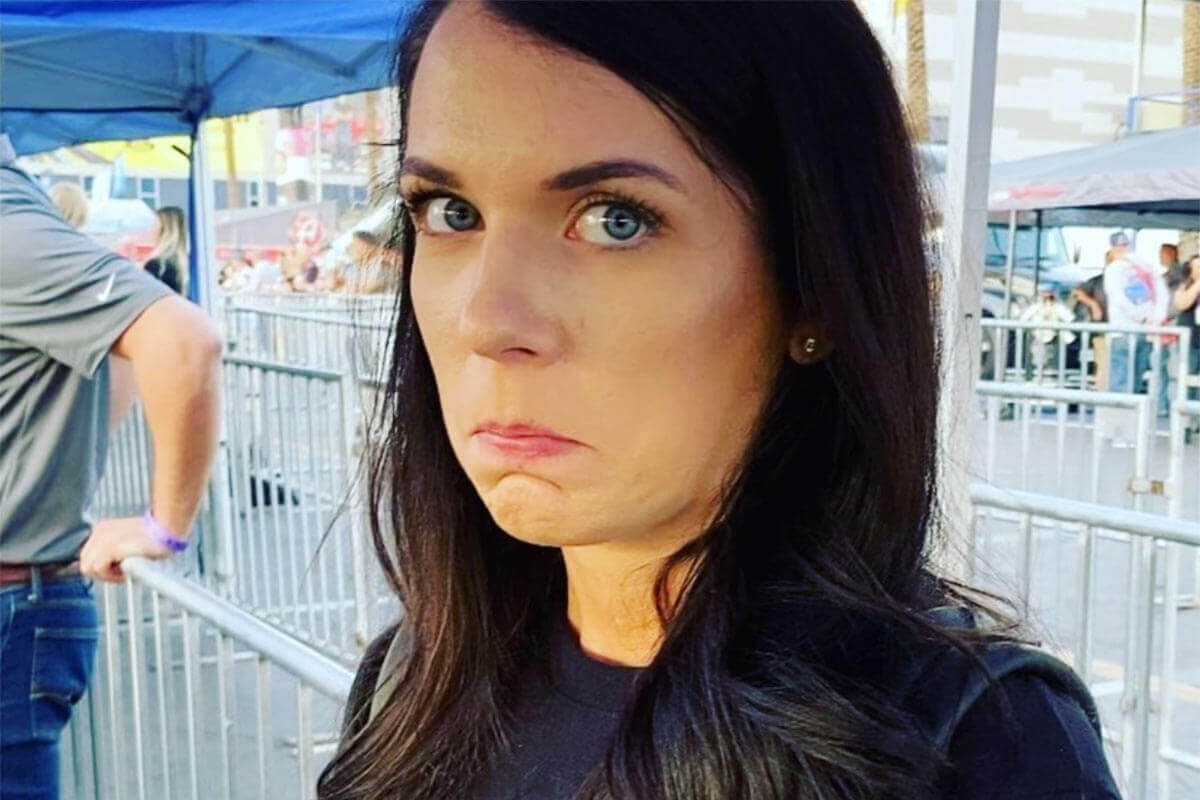 Shearer expressed that their relationship of 10 years had been rocky, and they had finally decided to part ways in 2017.

This didn’t quell the rumors that he had been cheating on his ex-wife during their marriage. In response to the allegations, the reality star spoke out about his relationship status, reassuring fans that he had, in fact, not been unfaithful to Allicia.

“There have been many criticisms and people mad at me for something I didn’t do,” he claimed at the time. “But no worries, it is good to have some haters, but I’m sure once they realize the truth, they will be my fans, just like everyone else.”

In 2018, not too long after his divorce, Justin started dating Jackie Braasch, a fellow gear-head who had also been featured on Street Outlaws. Since then, the two have been in a steady relationship, sharing happy moments on social media.

Big Chief is truly enamored with his woman. “Well, now what happened at past is something I don’t have control over,” he stated in a podcast. “But now I’m looking at my future, I have plans and Jackie is my future.”

The (mostly) blonde with blue eyes is no arm candy to her man but rather holds her own in the circles of drag racing.

On the 4th of June 1981, Jackie was born in Joliet, Illinois, USA. Her biography states that she comes from a line of drag racing enthusiasts and has been competing in “Junior Dragster” since the age of eight, alongside her sister Erin.

Her father had always been involved in motorsports since he was a child himself, so it was only natural that he would take his own child to the tracks at a very young age.

In the year that Jackie was born, he started building his ’85 Camaro, so she was always in the garage helping him, bringing him tools, whatever came up.

This naturally led Jackie, who is also a preschool teacher, to follow in his footsteps.

She bought her first vehicle, a full-sized dragster, at the age of 17 and then went on to pursue her dream job as a professional motorsports racer.

Her professional career took off when she started to compete regularly in racing events like the “Super Pro” or the “Rocket Brand Race Fuel Bracket Series,” both taking place at Route 66 Raceway near her hometown.

Jackie won several more competitions after placing in the top 12 finalists of the “Car Chix Ladies Only” Drag Race in 2014. She then became a member of the Car Chix, a women’s motorsports organization, which likely has increased her net worth significantly.

She was also named the “Car Chix girl,” featured in the 2015 Car Chix Calendar as the winner of “Spitzer Dragster” with a 510ci Big Block Chevy.

A match made on the race track

Both Shearer and Jackie grew up following motorsports. The young Shearer had his first street race when he was nine.

Obviously, he is the type of guy who works hard, tries to be stronger, faster, and smarter than others. His success is the result of that drive, turning his childhood passion into a career. His ability and success on the tracks have also earned him a spot in the entertainment world.

While Jackie had her father as her inspiration and mentor, Shearer looked up to his mother, who juggled raising him and his brother while working full time and pursuing her own nursing career. He credits her with saving his life, calling her a superhero.

There is no better way to see what it’s like to be in a relationship with someone so similar to you in so many ways than in this couple.

Besides sharing a keen interest in racing, they are also passionate about their relationship. We are looking forward to seeing more of the happy couple on-screen and on their social media accounts.