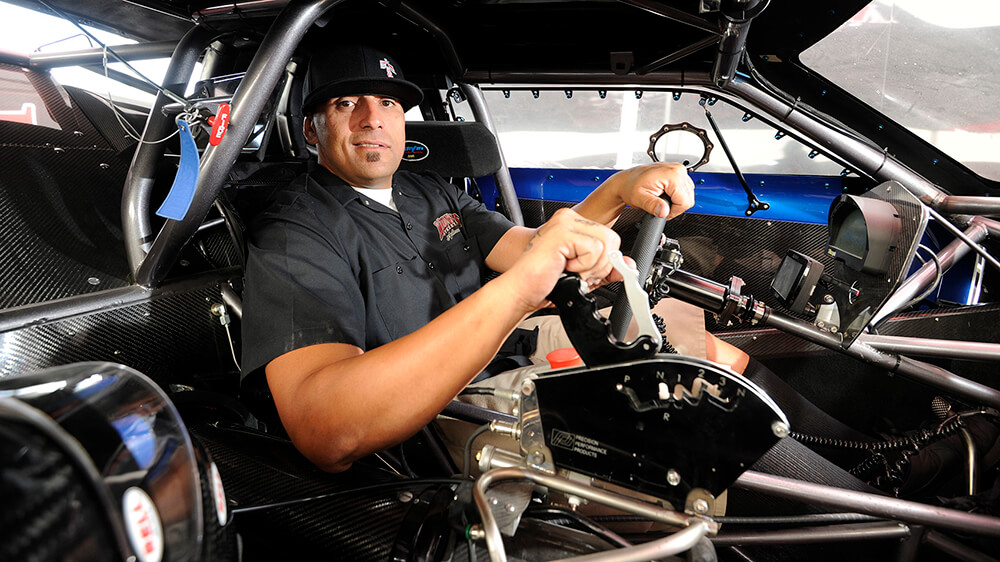 It wouldn’t be an exaggeration to say that the modern streetcar-racing scene wouldn’t be the same without Justin Shearer, popularly known as the Big Chief, would it?

His dedication, passion, infectious enthusiasm for the sport, and street smarts are what make him super popular among fans of Street Outlaw and drag racing in general.

Given his larger-than-life personality and his celebrity status, fans are naturally inclined to wonder what does big chief do for a living? Not to worry, we’ll give you the low-down.

Who is Justin ‘Big Chief’ Shearer?

Before we dish out onhow Big Chief makes his money, let’s talk a little bit about his background. So, the reality TV star is a Louisville, Kentucky native who says that he’s been interested in cars since he was a kiddo. Speaking to Drag Illustrated, Shearer quipped, “Growing up, our parents drove cool cars and they got passed down. When I was in high school, there was nothing but rear-wheel drive, muscle everywhere.”

When he was 12 years old, Justin, his brother, and mom moved to Oklahoma, arguably the hub of streetcar racing. This was just the motivation he needed to make headway in the competitive, gritty and downright dirty world of car racing.

Over the years, Justin held different jobs including working at a gas station (where he met his ex-wife, by the way) and at Midwest Street Car Automotive, which as fate would have it, he would later co-own. The star also participated in numerous car-racing events inside and outside the USA, making him a renowned international streetcar racer.

As a fan of Street Outlaws, you’ve probably seen the Midwest Street Car Automotive shop featured on the show regularly. Justin and BFF Shawn ‘Murder Nova’ Ellington co-own this shop based out of Oklahoma, though unfortunately, the two parted ways recently.

Given his popularity, it is likely that Shearer’s shop makes him some good money selling this merchandise to his followers.

He is the Popular Host of Street Outlaws

Would it be fair to say Street Outlaws is basically Big Chief? This is totally the case so much so that when Justin is not featured even in a single episode, fans begin to freak out thinking maybe he has left the show!

So, Discovery Channel, well, discovered Big Chief and his crew of street-racing dude-bros and decided to showcase their races as well as the industry’s behind-the-scenes action. The reality TV show premiered way back in June 2013 and has since been renewed for 13 seasons.

It isn’t clear how much Big Chief makes from playing a central role in the show but going by its better-than-average viewership, we can assume that the guy rakes in some good moolah from each episode.

He Still Does Street Races

Between his TV gig, fixing cars, and selling merchandise, Big Chief still does what he has always done best i.e. street racing. Going by his social media posts, he still participates in several drag race competitions, which he always seems super excited about.

That being said, despite the edginess of the job, drag racers do not earn that much and mostly depend on endorsements from interested companies.

There you have it, street racing enthusiasts! We might not know for sure how much he earns, but one thing’s certain, outside of TV, Big Chief makes ends meet by exploring his passion—cars—however best he can.