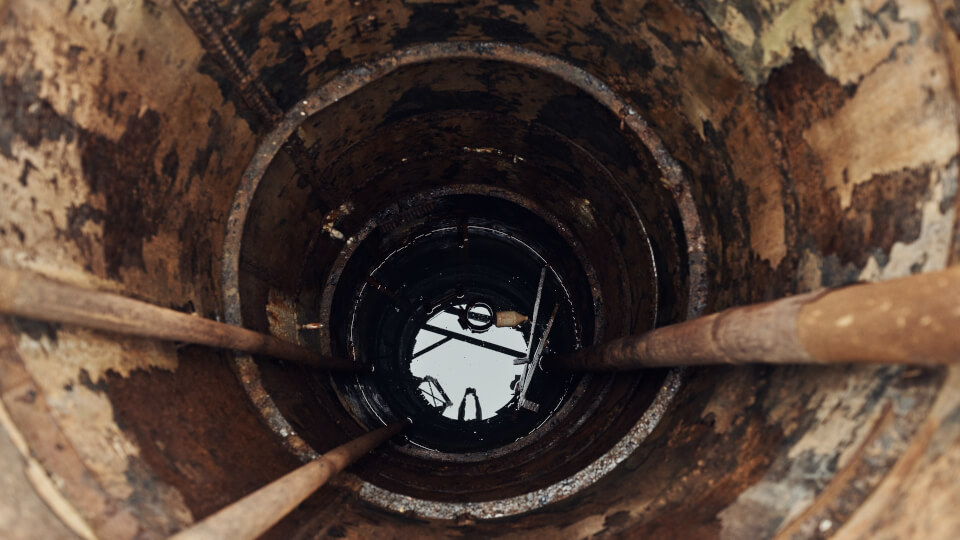 Following the efforts of treasure hunters in Nova Scotia, The Curse of Oak Island has proven to be a hit series. Brothers Rick and Marty Lagina, along with their crew, are hopeful to uncover treasures beyond imagination. These range from pirate booty to the Ark of the Covenant and the Holy Grail. Although the “big” treasures are yet to be found, the team is certainly not about to relent. Season 8 is rumored to be bigger and better as the team inches closer to their target.

If you are an ardent fan of the hit series, you have probably heard the term Money Pit being thrown around a lot. The Lagina brothers are particularly curious about this special spot within the Island. Over the years, the Money Pit has been rumored to have yielded invaluable treasure including a mysterious inscribed stone, tantalizing relics, and several other items of interest.

So what is the Money Pit?

During the first episode of The Curse of Oak Island, Rick and Marty gave a backstory of Money Pit. According to them, the spot was discovered in 1795 by a teenage boy who noticed a spot wit uneven ground. When he saw this, he got curious and asked a group of his friends to help him dig it up. They uncovered a man-made shaft with wooden platforms, located every ten feet up to 90 feet below the ground.

Over time, the location of the shaft has been obscured, thanks to a 1960s expedition that led to its collapse. The Oak Island team has managed to excavate in spots near the original Money Pit. The location features tunnels that cause flooding when any of the hunters get close to the wooden shaft.

What is the Money Pit believed to contain?

While some historians and archeologists believe that the Money Pit has no treasure of value, many more think that it contains the Holy Grail and the Ark of the Covenant.

Others believe that Marie’s Antoinette’s jewels could be buried deep within the spot. There are plenty of rumors stating that Marie handed her jewels to a lady during the French Revolution who then fled to Nova Scotia soon after.

Some say that a sunken Viking Ship lies in the Money Pit. History Channel claims that the ship sank in the Oak Island’s surface. Historians that concur with this theory state that the ship was pulled inward which caused it to turn vertically. According to them, the wooden planks found in different levels were backrests for rowers.

The Money Pit has created a huge fuss among fans of History Channel’s The Curse of Oak Island. The Oak Island team, particularly the Lagina brothers, have decided to focus their energy on the location. They are more than determined to uncover all the treasures believed to be buried there. Well, the rest of us can only hope and wait.