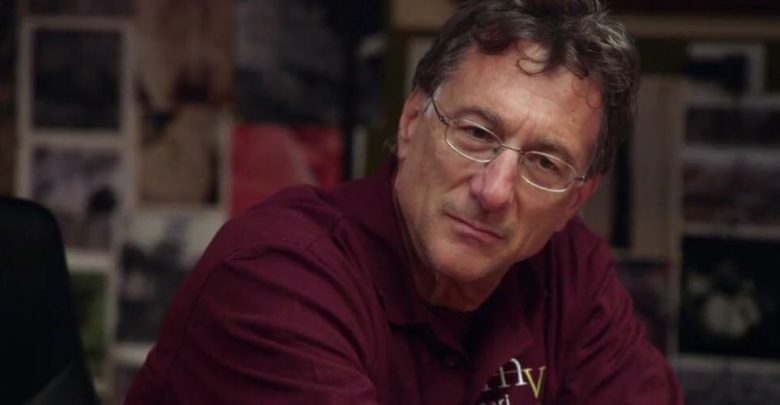 If you are a fan of History Channel’s The Curse of Oak Island, you already know who Marty Lagina is. Apart from starring and producing the show, he also owns 50% shares of the reassure hunt series. What many people don’t know is that the reality TV personality also funds the show to a greater percentage.

Just one glance at a scene in the show and you will realize it is anything but cheap. The equipment used is sophisticated and the production is top-notch. Although no one knows how much money Marty splurges on The Curse of Oak Island, it is clear that it is no small money.

According to Celebrity Net Worth, Marty Lagina is worth a whopping $100 million. With such numbers, it is safe to say that the reality star has crossed the poverty line and is now one of the most successful people on the planet.

His life’s path runs from Kingsford, his hometown in the Upper Peninsula, through Michigan Tech, Amoco, and his own drilling and wind energy companies, Terra Energy and Heritage Wind Energy.

Here are the details of what Marty Lagina does for a living.

The Curse of Oak Island

While Mr. Lagina is a big-time sponsor of The Curse of Oak Island, he also makes a considerable income from it, and so does his brother. For one, he stars on the show and gets a salary for his work on that.

Additionally, he also produces it and gets compensated for it. That’s not all; Marty, alongside his brother, Rick Lagina, Dan Blankenship, Alan J Kostrzewa, and Craig Tester own the Oak Island franchise.

This includes the treasure hunt and Oak Island Tours. These investments and assets have helped him attain his millionaire status.

Most wealthy people don’t rely on one income to plunge them to absolute financial success. Lagina is certainly one of them.

Granted, he dedicates most of his time on Oak Island but he has other equally successful ventures on the side as well.

Long before television work, Marty Lagina was already a passionate and bright engineer.

When you combine passion and solid engineering background, you end up with a successful engineering business.

CMS bought the company from Mary for $58 million. After selling Terra Energy, Marty opened Heritage Sustainable which is the largest of its kind in Michigan.

Marty Lagina’s company is one of the largest wind turbine companies in Michigan and the Mid-Western United States.

As Heritage’s majority owner, Marty oversees everything that goes on in the business.

The last source of income for Marty Lagina is making wine. Apparently, the treasure hunter has been in the winery business for a hot minute.

He began Michigan-based Mari Vineyards in 1999 after learning the ropes from his own family. They definitely knew how to make and drink wine.

Villa Mari was the result of that.

“I named our winery Villa Mari, after my hardworking Italian grandmother, Nona,” Lagina said. “Her maiden name was Mari, so it’s always been Mari Vineyards.

Granted, the venture took more than five years to show profitability but the TV star stuck with it until 2006 when he got his break. The winery now sits on a 60-acre land and is doing very well.

“We want to have a place that’s beautiful, has many interesting stories, world class wine, and a carbon-neutral operation,” said Lagina. “It is very important that we be an asset to this community.”

Marty Lagina is a reality TV star, engineer, and businessman with an impressive net worth. The man works hard and spreads his wings to push his buttons. When not making The Curse of the Oak Island or checking on his businesses, Marty loves spending time with his family in Michigan.