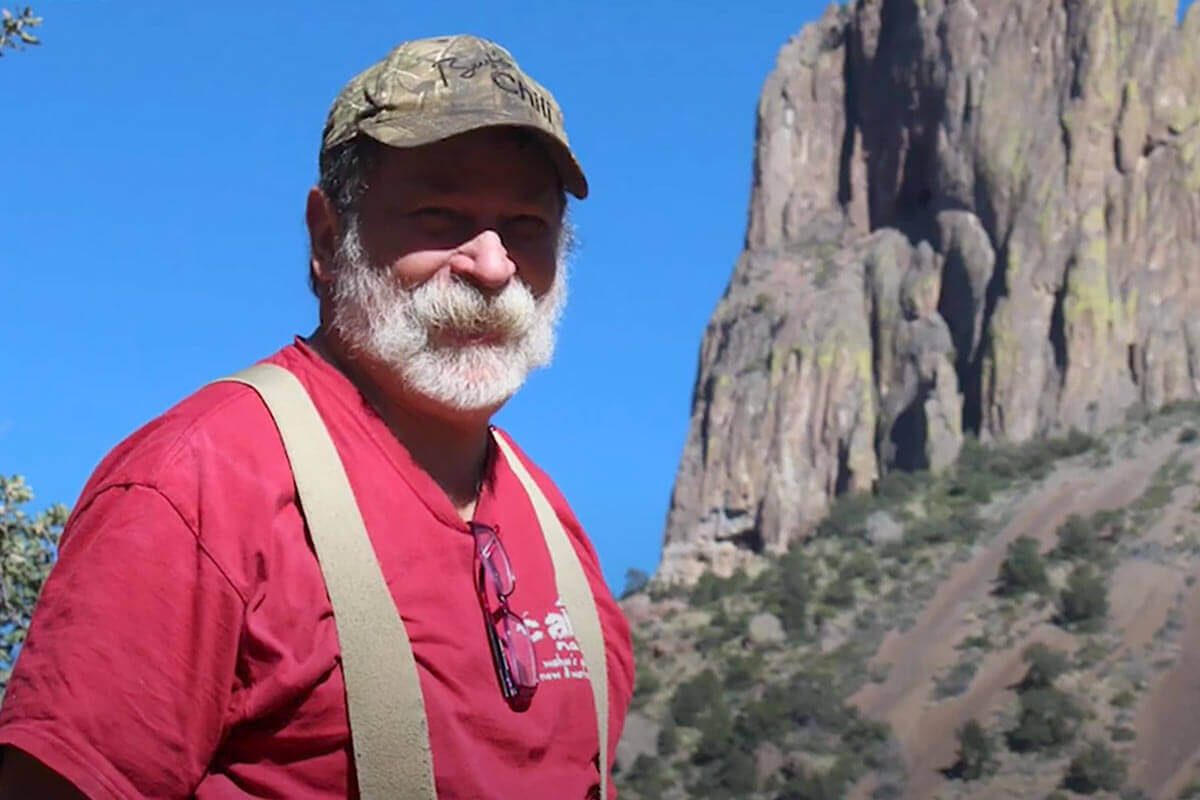 Fans of the History Channel reality series Mountain Men fondly remember Preston Roberts as one of their favorite cast members. His demeanor always seemed to attract fans, and there was something about him that made people fall in love with him.

Preston raised thousands of dollars for Turtle Island’s Summer Camp Scholarship program by auctioning off knives on the show, and there seemed to be no limit to his devotion to his family and work, teaching basic survival skills.

Imagine the shock felt by the show’s fans when Roberts was nowhere to be seen, especially since he was there at the end of the show’s sixth season.

This stunned many because he had dedicated himself to the mountain man lifestyle, and there was no indication he would change anything by leaving the show.

What Really Happened to Preston Roberts from Mountain Men?

Peston’s departure was completely involuntary. He had been taking care of his cancer-stricken wife Kathleen when he received devastating news about his own health.

An inoperable liver tumor triggered complications leading to his death on July 24, 2017. The tumor caused an obstruction of blood flow and oxygen, and the former art teacher died within three weeks of being diagnosed.

Eustace posted a note the day Preston died, “Rest easy Preston James Roberts… The loss and sadness we feel is indescribable.” He further described him as the “most manly man he’d ever met” and how he would have his back in any fight.

Preston is survived by his wife and their sons, who have also made appearances on Mountain Men in the most recent seasons. A GoFundMe page was established to raise funds to help Preston’s family with medical and home repair expenses.

A scholarship was established in his honor after friends and fans from around the world learned of his untimely death at the age of sixty.

Preston’s legacy and deep commitment to camp at Turtle Island Preserve will be carried on by this scholarship.

In addition to being a friend, teacher, and inspiration to thousands, Preston James Roberts left a great legacy behind him. After twenty-five years of public service and over three decades teaching at Turtle Island, his dedication to others’ education made a lasting impact.

Unfortunately, Preston has not been the only unlucky cast member to have been diagnosed with cancer. Fans of the show are currently worried about Jason Hawk for the same reason.