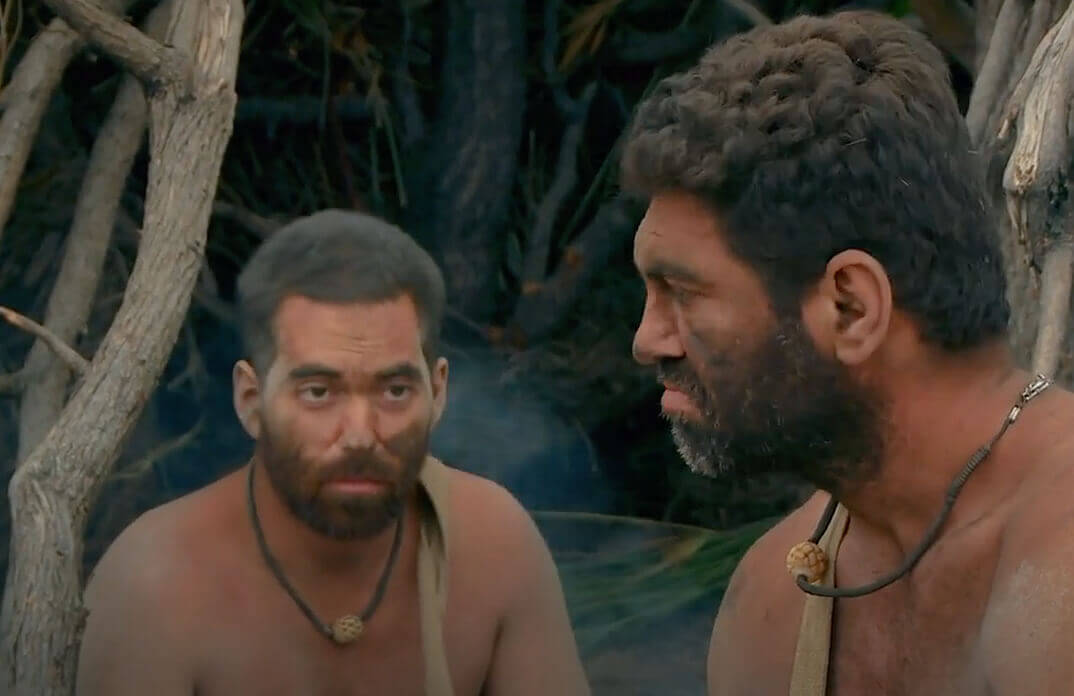 American Reality Television Series Naked And Afraid is not for the weak-hearted. They choose participants after rigorous testing, which includes all types of physical and psychological challenges.

The producer even said that they get thousands of applications from which they shortlist two final contestants. They keep getting requests in their inboxes, even when there isn’t an open call.

They can now differentiate between actual risk-takers and someone who thinks Sahara desert heat won’t be an issue just because they survived hot springs in North Carolina.

When they find the special survivalists, they know there has to be more of their journey in the Naked And Afraid universe.

Over the years, they have created so many episodes, exploring the wildest places on Earth. Deserted islands, shark-infested waters, or the Amazon’s forest. Spin-off series like the 60-Day XL Challenge, Afraid Challenge, and Challenge Alive followed on the heels of the original’s success.

In season 6 of Naked And Afraid XL, the show-runners took it up a notch by dividing survivalists into four teams and made them tough it out for 40 days in the valley of the banished.

In the all-new season produced by David Story, twelve afraid veteran survivalists were transported to Africa where they would have to live under the most difficult of circumstances in a 40-Day Challenge period.

The place is said to have been so punishing that only the toughest members of the tribe could survive there.

It had everything extreme environment, no resources, and predators who were always hungry due to lack of food resources.

The season was based on the brutal principle of the ancient tribes as the group would eliminate the weaklings to only have resources like a bit of water and African food divided between the strong ones, amidst the unforgiving conditions.

The show had an impressive cast featuring some of the toughest contestants the audience has ever seen.

The 2-Hour season premiere gave a sneak peek to viewers on how these elite survivalists would survive in such a competitive environment.

Naked And Afraid is a show all about physical strength and having tons of survival skills, but it also highlights the importance of mental abilities. When the contestants are being shortlisted, they are also evaluated psychologically to see their approaches to survival in the toughest scenario possible.

One of the most impressive survivalists of the season, Gwen Grimes, said it was all being in the right state of mind.

She felt quitting wasn’t an option since she never thought like a quitter. Her main goal was to give her best. She was perfect as the show is for the people with the strongest willpower.

It is impossible to get on the show without having any knowledge of survival strategies. The best-case scenario is contestants successfully surviving each day because they know how to hunt, have the ability to build a shelter, possess a strong immune system that can survive food poisoning, and have the strength to scare off any predators.

The network only allows bringing along one survival item. If you are interested in participating in the show, you should know the first tests would be to check your strength, agility, and flexibility for all the brutal, do-or-die environments.

Even in extreme emergencies, the help takes some time in arriving, and at night, the survivalists are on their own, which means harmful creatures freely lurk around, ready to pounce on what they see as a threat.

The audience may wonder why these all-star survivalists keep putting themselves in these brutal conditions. XL alum Jonathan Bonessi has the perfect reply for it.

For him, it is about doing something only a few people have claimed to do.

He also feels the experience they get out of these journeys is irreplaceable and cannot even be imagined by someone who hasn’t done it. However, a fellow survivalist can also choose to come back for a fruitful attempt at redemption.

While the adventure reality show does a good job of staying true to its format, producers still sneak in edits to create an even better TV viewing experience.

They never edit the challenging parts, though, which is what the show is all about.