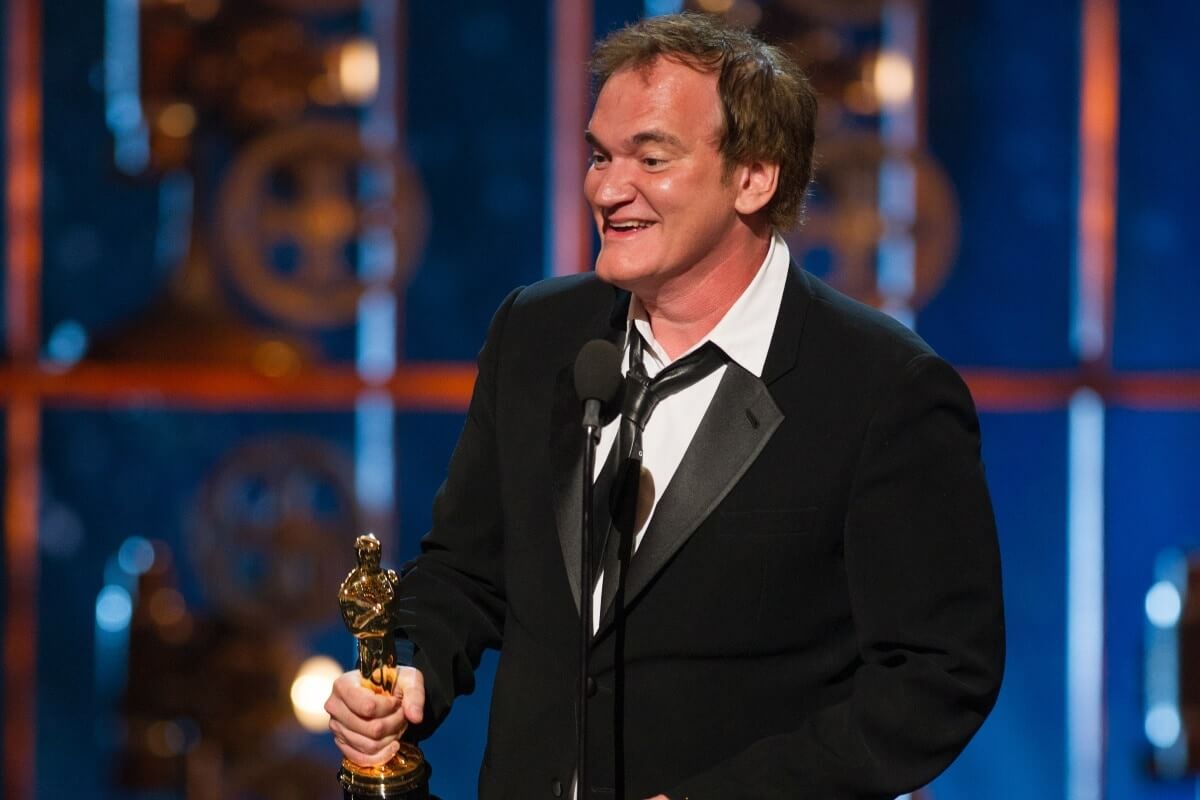 Quentin Tarantino’s films are unpredictable, violent, rich, and downright gripping – no wonder they’ve garnered massive success over the years. Since the 1992’s Reservoir Dogs, Quentin’s success graph has been taking an upward curve. Whether he is creating a mix of violence and romance in Pop Culture or a Nazi destruction story in Inglourious Basterds, Quentin shows great prowess in his skill.

Expectedly, his films have earned his countless awards over the years, but Django Unchained (2012), Inglourious Basterds (2009) and Pulp Fiction (1994) have certainly outdone the rest. The films have earned Oscars, SAG Awards, and Golden Globe awards among other prestigious awards.

Apart from making killer movies, Tarantino is also known for discovering actors who had been invisible to a bigger audience. One such star is the Austrian-born Christoph Waltz, famous for his roles in two of Tarantino’s Oscar-winning films.

If you watched Inglourious Basterds, you definitely know Christoph Waltz. He is the acclaimed “Jew Hunter”—the ruthless and evil Nazi detective, Officer Hans Landa, whose sole purpose in the film is to find Jews hiding from Nazis and hunt the American Basterds crew scalping the Nazis. His persuasion and charm plus mastery of French, German, English, and Italian languages made people fall in love with him.

He’s a real badass in the movie, giving no apologies for wanting all the Jews to face the Nazi war machine. His role in the film earned his first-ever Academy award during Hollywood’s 82nd Academy Awards in 2010.

The superstar competed against Woody Harrelson in The Messenger Matt Damon in Invictus, Stanley Tucci in The Lovely Bones, and Christopher Plummer in The Last Station. His role in the movie also earned him other awards at the Golden Globes, Cannes film festival, and the Screen Actors Guild Awards among other choice contests.

Waltz also starred in Quentin Tarantino’s Django Unchained and clinched his second Oscar during the 85th Academy Awards in 2013. The acclaimed actor played a German dentist who later turned into a bounty hunter in the slavery revenge fantasy. The 62-year old beat Hollywood famous actors such as Tommy Lee Jones and Robert De Niro to snatch up the coveted award.

Like most A-listers in Hollywood, Waltz has had to work his way up the acting career ladder. Fortunately for him, the famous name was born in a family full of entertainers. His parents, Johannes Waltz and Elisabeth Urbancic, worked as costume designers while his maternal grandmother was an actress. His great-grandparents also had jobs at the theatre.

With this in mind, it is not hard to understand why Christoph went to the Max Reinhardt Seminar in Vienna before pursuing an acting career. Waltz has starred in other great films, including The Zero Theorem (2013), Big Eyes (2014) and Spectre (2015).

With Tarantino having been the man behind Waltz’s Academy award performances, many can’t help but wonder if the future holds such awesome collaborations. Clearly, the Waltz and Tarantino team is a match made in heaven.