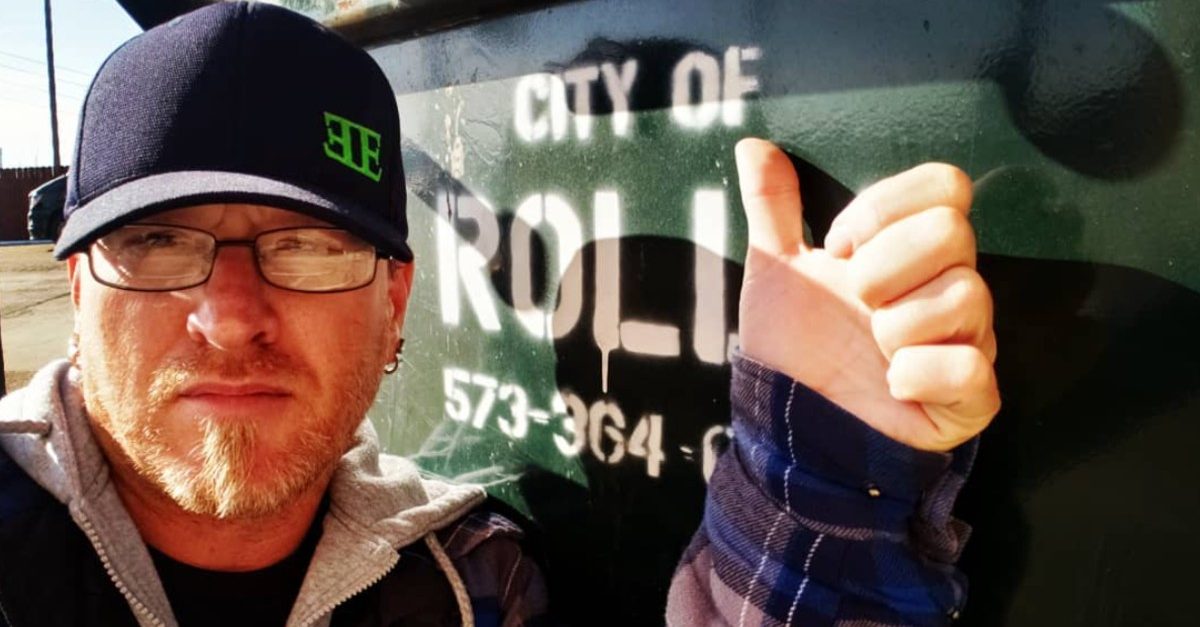 One of the most entertaining and sensational reality TV shows on History Channel is Counting Cars. The show, a Pawn Stars spinoff, revolves around the daily affairs of a car flipping business known as Count Kustoms. Located in Las Vegas, Count’s Kustoms takes run-down and unsightly cars and transforms them into priceless beauties.

For the most part, the vehicles are refurbished for sale. Other times, Danny Koker (the car shop owner), alongside his employees, restores cars for their clients who are after high-end customization jobs.

Apart from the thrill of watching old and boring rides being brought to life, the show is famous for its super-entertaining cast. No doubt, the employees of Count’s Kustoms are a lovely bunch. Each one comes with their personality, character, and flair.

One of the popular former stars is none other than Roli Szabo, the car shop’s main detailer.

Roli was the man in charge of cleaning and polishing virtually all automobiles for the company. We watched him do his job with skill, talent, and professionalism.

He made cleaning and polishing seem like an effortless undertaking, but the task is more complicated than it looked. Then there was the heavy Hungarian accent that made him stand out. This was one special character that fans grew to love and admire, which is why when he left reality TV in season 3, many hearts were broken.

Just what happened to him?

Tired Of the Limelight

There’s no clear-cut answer as to the question of why Roli Szabo left Counting Cars. Sadly, the car detailing expert does not do interviews surrounding his career on TV (or anything else for that matter).

As a result, his leaving reality TV has expectedly sparked rumors. Some reports claim that the celebrity just got tired of being on TV. See, Roli was not used to the life of filming before Counting Cars.

If you know a thing or two about doing reality TV, you might agree that cameras follow you everywhere you go. This means cameras and lights in your face ’round the clock.

Alongside the cameras is a huge production crew that never gets off your back. Even the Kardashians know the impact of living your life this way. No wonder they have thrown in the towel and quit reality TV for good.

Roli, much like his colleague Scott, must have reached a point in his life where he just got tired of filming.

If you can recall, Roli lost an entire trailer with car detailing equipment worth thousands in 2017. Such a loss can crush even the toughest of souls. Again, this is pure speculation, but chances are, the setback led to his departure from the limelight. Perhaps being on the show is what exposed his equipment to thieves in the first place. To avoid that from happening again, Roli might have decided to get off TV and lead a somewhat private life.

Apart from being tired of being on TV and losing a huge chunk of his equipment, rumors are claiming that Roli was fired from Counting Cars.

When asked by fans if he’s still filming, the Hungarian native always points out that he’s on the reruns. He never offers straight-up answers about why he left and if he’ll ever come back. This has led many of his fans to believe that perhaps a disagreement with his crew or cast lead to his departure from the show.

A final theory claims that Danny fired Roli for embezzlement. This seems far-fetched, but it’s all over the internet. If only he would come out and address the rumors, everyone would stop speculating.

For hardcore fans: here is what’s going on with Kevin from Counting Cars.

Is Roli Still In The Car Detailing Business?

Yes. The car expert might have disappeared from our TV screens, but his car detailing lives on. Going by his Instagram account, the reality TV star is still cleaning and polishing cars.

He still resides in Las Vegas, where he hustles hard in the car restoration business. He even has a shop of his own known as Rock N Roli Kustom Detailing. His IG account has countless posts showing his success with car detailing.

He recently added a post about his traveling to Canada to do a custom job at a training facility in Quebec’s Sweet Ride. His car detailing business has picked up so well that Roli is working on all types of vehicles in Vegas and beyond.

Roli was an absolute fan favorite in Counting Cars. His exit from the show still pains many. The worst part is that his actual reason for leaving is not known. Fans are only left to speculate and jump to conclusions.

The car detailer doesn’t have plans to make a comeback on the show from the look of things. It seems we are left to follow him on social media to keep abreast of his life. The only comforting thing is knowing that he is still all about the car restoration business and is very successful at it.