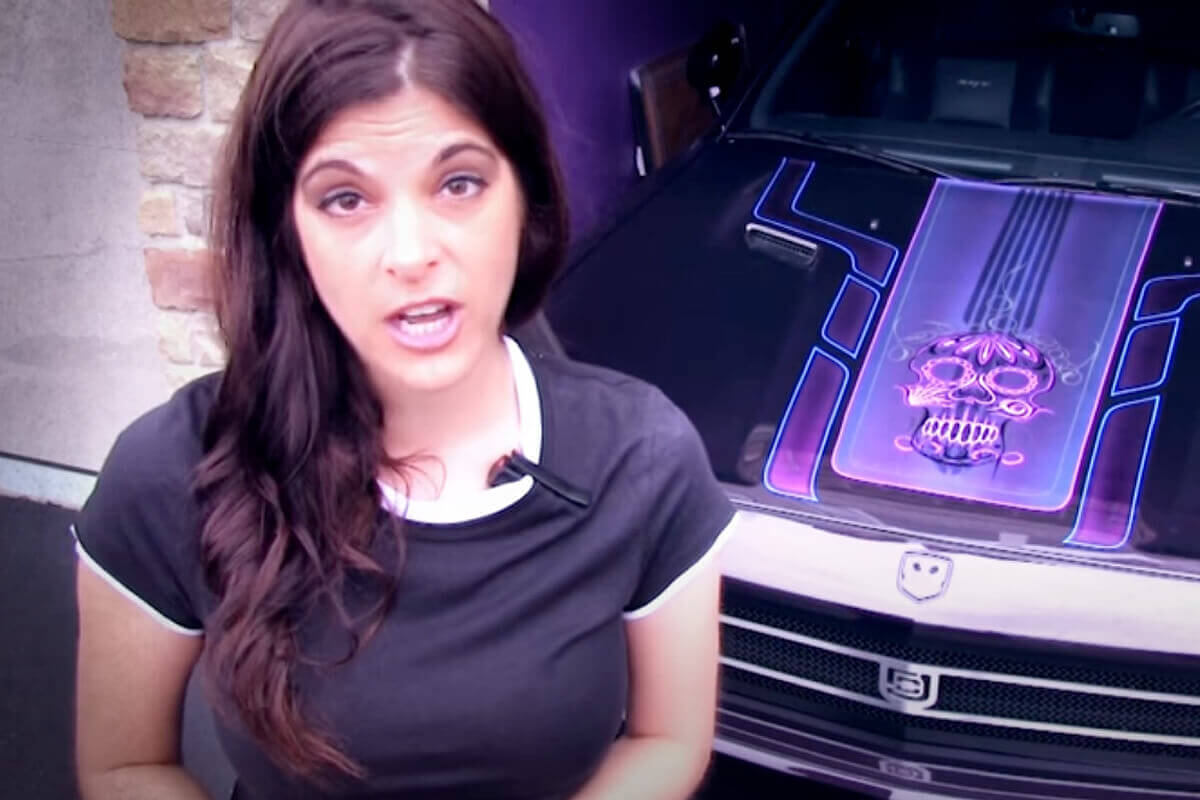 Women and mechanics don’t go together. Wrong! Meet Rachel De Barros, car repair and restoration expert and former host of All Girls Garage. As a shock to many, Rachel De Barros left the show in 2019.

Why did Rachel leave her job as the famous host of the show? Let’s find out!

What is “All Girls Garage?”

All Girls Garage is a reality TV series that focuses on a group of women working in an automotive shop. They undertake car restoration projects usually reserved for their male counterparts, shattering gender cliches in this male-dominated industry.

Who is Rachel De Barros?

De Barros was one of the three original hosts, along with Bogi, Cristy, and another automotive mechanic named Jessi Combs.

De Barros is very reserved, which explains why little is known about her family. Private Rachel keeps her personal life out of the public eye. Here is what we know…

Her family originally hails from Feliz Natal in Brazil. Her electrician father and housewife mother immigrated to the U.S. a couple of years before Rachel was born. She has an older sister with whom she shares a close bond.

As a kid, Rachel dreamed of becoming a mechanic. Early on, she was curious about the inner workings of things, for which she took apart toys and electrical appliances.

As a result, she started learning how to fix and repair automobiles from her uncle, who owned and directed an auto body repair shop in Washington.

De Barros originally graduated from Ohio University with a degree in marketing. She then decided to pursue her childhood interest in automotive work. As a result, she earned her degree at the Philadelphia Automotive Training School.

During her college years, Rachel began to explore all that she learned from her uncle’s automotive shop. Using her marketing chops to increase visibility for her services under the moniker “Jimmy,” she made a nice chunk of money by fixing other students’ cars.

Instead of doing the obvious and scaling up her car repair business after graduation, De Baross started a marketing company called Purple Star Media, in addition to owning a boutique.

Her venture into media started when she developed an interest in producing videos and creating content on YouTube.

Soon, she created her own channel on the platform, called Gearhead Diva, where she showcased stuff like basic car repairs, modifications, and restorations in her driveway.

Fun fact: The channel’s title is actually based on her nickname at the time!

In addition to gaining experience outside of her ad agency bubble, Rachel explored storytelling and emerging media.

A hobby that started as a way of documenting her triumphs and failures became an active community that could relate to her grease monkey mentality and authenticity.

Production companies noticed, which led to a four-year-long automotive TV career on All Girls Garage on the Motor Trend network.

The avid gearhead with brown hair and an attractive body certainly has no trouble finding companionship.

The fact that De Barros never shared a picture with a man on any of her social media feeds has led to speculation about her being a lesbian. According to biographypedia, fans even claim to have seen her walking the streets with her girlfriend.

Rachel has not confirmed these rumors, so it is impossible to state that she is gay.

Why did Rachel de Barros leave “All Girls Garage”?

In a Facebook announcement on April 6, 2019, Rachel revealed that she would not be returning for the new season of All Girls Garage.

The car enthusiast thanked her fans and the show for giving her such beautiful memories.

The hostess and entrepreneur expressed her gratitude for the showing of support that came in from all directions and even promised to return with a new, public venture.

There was speculation that MotorTrend had decided to switch up the cast for the next season, as they had previously done with Jessi Combs’ departure. This was also evident from the removal of Heather Storm from Garage Squad.

For that reason, we can safely assume that the producers of All Girls Garage decided it was time to part ways with Rachel De Barros.

We can assume that she earns a living from her marketing company, her youtube channel, and partnering with automotive brands as a product expert.

We have yet to see any updates on a possible return to the ‘big screen.’

As a result of her multiple income streams, Barros has an estimated net worth of $1.5 million as of 2019.