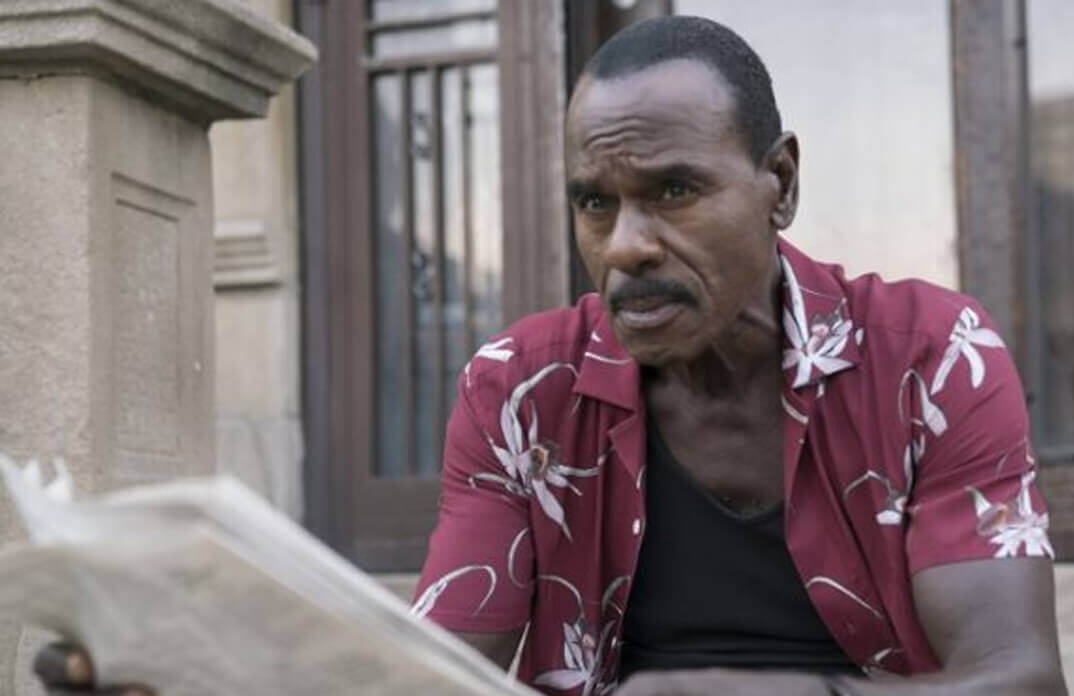 While there’s nothing unusual for a drama series to change characters and plots, the hit drama series The Chi has seen so many character changes – it’s almost hard to keep up.

The Showtime drama, which follows residents who live in a dangerous neighborhood in South Chicago, has seen the absence of several of its original characters and also the addition of new characters.

The disappearance of characters like Jerrika, played by Tiffany Boone, and Brandon, played by Jason Mitchell, was more forthcoming. However, one of the most unexpected to leave the show was antagonist Quentin.

To this day, some fans still wonder why Quentin disappeared from The Chi. Here we break down all there is to know about his discreet exit.

What is The Chi?

Produced by Lena Waithe, The Chi is a coming-of-age drama centering on a group of residents from Chicago’s south side who navigate their day-to-day activities living in a tough neighborhood.

The first season of The Chi, which premiered on Showtime on January 7, 2018, introduces us to characters who link due to undeniable connections or the need to find redemption. These connections first come to light following the death of Jason and Coogie within the first two episodes of the show.

Viewers are kept unaware of Jason’s death’s details but get a deep sense of how his mom, Tracy, and Ronnie (who is like a dad to him) are deeply affected by it. Following Jason’s death, Ronnie decides to kill Cookie Johnson, and this erupts chaos.

The chaos bothers Quentin, a newly returned gangster who left for Cuba years ago. Quentin assumed he left his turf in good hands under the supervision of his friend Trice – for kids like Jason to have a good future, but to his realization, danger lurks everywhere.

Apart from his domineering bad character, Quentin becomes a huge part of the story after the audience assumes Quentin is Jason’s Biological father, following a reveal that as a teenager, Tracy (Jason’s mom) was battered by a junkie stepfather to Quentin.

The latter kept her as a sex slave. This intriguing plot creates die-hard fans for The Chi and makes viewers particularly curious about Quentin. Unfortunately for the show’s fans, screen time with Quentin is suddenly cut short, leaving unanswered questions about the character.

What happened to Quentin on the Chi?

After weeks of a twisted yet exciting introduction to The Chi’s sordid characters, the season finale unpeels a devastating revelation. Viewers learn the exact details surrounding Jason’s murder and witness the diabolical character Quentin avenge Jason’s death by killing Detective Wallace – the man responsible for his murder. We also see Quentin steal guns from a company and is “dealt with” on the season finale.

Fans, who were curious to see Quentin return in season 2, realized his name was not listed as a cast member, neither did the character appear in season 2’s trailer.

The reason for the sudden character kill is not entirely known; however, we know that Steven Williams, who plays Quentin, was shooting for another series when season 2 of The Chi was set to commence.

While it has not been confirmed that steven left the show for that reason, there is a possibility Steven was forced to prioritize filming for another series. Also, because there isn’t much information regarding why his character was killed, for all we know, the show’s writers may have originally planned for his character to only air for a season.

While some fans are still hopeful that Quentin may make a groundbreaking return, we doubt Quentin will come back to his Chicago residence on The Chi after an absence for almost three seasons.

More about Steven Williams, who plays Quentin on The Chi

Born in Memphis, Tennessee, and raised in Chicago, Steven Williams was a great match to The Chi, a universal story that came to life by embodying the narrative of Chicago.

Being in the industry for a long time, Steven isn’t just known for his role in Lena Waithe’s drama. He is best known for his role as Capt. Adam Fuller. on 21 Jump Street. Williams and is lauded for his portrayal of Mr. X on the X files and Rufus on the CW series SuperNatural.

In addition to his unforgettable portrayal of characters in box office movies, Williams bags a long list of feature film credits, including The Blues Brothers, Jason Goes To Hell, The Final Friday, and Coolie High,

Is the Chi returning for a fourth season?

With many of you completely in love with the series The Chi, you’d be pleased to know we haven’t seen the last of The Chi.

Series regular Yolanda Ross announced the return of The Chi. She posted a snowy landscape of Chicago on her Instagram and captioned it #TheChi Season4. Since her announcement, the new season has begun airing on Showtime with more drama, more lessons learned, and more twisted plots.

In the all-new season, Jake, Papa, and Kevin Williams confront the harsh reality of how the world views young black men. The show highlights black men in the aftermath of police brutality – by following the three friends who reckon with a broken system and inspire friends and neighbors to rise and take action.