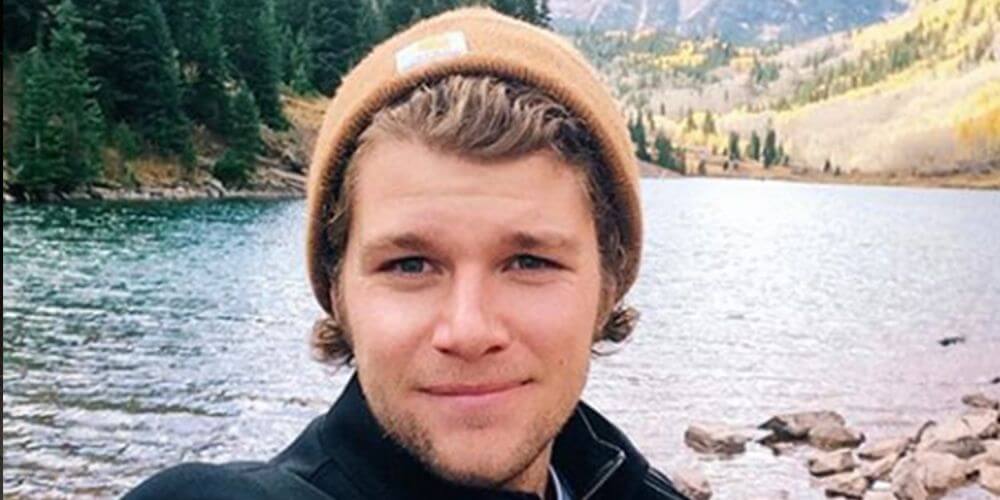 The daily lives of a couple living with dwarfism make for a fantastic reality TV script. Add that to a liter of amazing kids and you’ve got yourself a story, enough to make a timeless show.

TLC’s Little People, Big World (LPBW) is more than your average reality TV drama. It displays life from a positive angle that people seem to relate to. Since 2006, fans have become sucked into the show, with the LPBW fan base ever-growing, with no end in sight.

We love everything about the Roloffs, including Amy’s love for cooking, “Roloff Farms” and simply the day-to-day lives of siblings Zach, Jeremy, Molly and Jacob.

Jeremy, Matt and Amy’s eldest son, is particularly a delight to watch. The 28-year old Roloff brother has literally been on the screen since the beginning of the show when he was only 12. So much has happened since then and fans seem to have loved every bit of his journey.

This is the reason why when he, together with his wife Audrey, announced their exit on the show, our hearts were simply broken. The two left the show to concentrate on their little family (they have a daughter). To be frank, they are doing exactly that!

If you thought that Jeremy would drain his bank accounts because of forfeiting his LPBW frequent checks, you are awfully mistaken. Turns out, the guy has already grown his net worth to an impressive $300,000! But what exactly does he do?

Jeremy might be out of sight from our screens but his savings from the LPBW still speak for him. According to Business Insider, the Roloffs bag anything between $7,000 and $10,000 every time an LPBW episode goes on air. It is, therefore, safe to assume that Jeremy made nothing less than $120,000 annually from the show. This is not the kind of money that fizzles out in minutes.

On occasion, he is still present on the Oregon farm and in the lives of his parents and siblings. On a recent tv appearance, he was there when father Matt, together with twin brother Zach, took down the treehouse that fans of the show might remember from the early days of LPBW.

The teardown had an unexpected side effect: Jeremy, on his Instagram account, posted a photo of a stylish treehouse with a spiral stair case. The caption read “I think I may have found my next project…,”.

Might that be a hint for bigger things to come? Is the Roloff twin ready to “come home” and commit more time to the farm? The fans would certainly love to see Jeremy and wife Audrey Mirabella taking over, along with brother Zach. When asked about it in recent interactions with fans, Jeremy answered, “it totally is an option!”

Both Jeremy and Audrey took to blogging soon after their 2014 wedding. The blog dubbed Beating 50 Percent is all about building stronger, fulfilling, and long-lasting marriages. Since its inception, the blog has touched many lives. As a result, Jeremy and Audrey run ads on it to supplement their income.

Having pursued photography from Brooks Institute, Jeremy is a pro at capturing photos. His passion for photography is evident from his Instagram account. In addition, he is selling his own Adobe Light Room presets on his website. However, the Roloff baby boy seems to have moved to other ventures as it is. Still, we like to think he made a killing while still taking photos.

Apart from the blog, the couple has also been doing a “Behind the Scenes” podcast since November 2018. They use the platform to talk about their faith, daily challenges, married life, and more. Since the podcast has a healthy amount of viewership, Jeremy and Audrey seem to make thousands of dollars from it. Not too shabby, right?

Last but not least, Jeremy and Audrey seem to have a passion for writing. They have a marriage journal known as the Navigator’s Council, which retails at $25. The couple has also authored a book entitled “A Love Letter Life” which was launched in April 2019.

Now you know where Jeremy’s “$300,000 fortune originated from. The truth of the matter is that this guy is a true entrepreneur with a creative side. He is willing to push buttons, take the necessary risks, and fight for what he believes in. We can’t also help to notice his incessant love for marriage and family in general. Kudos Jeremy!

Find out what Zach Roloff is doing for a living here.