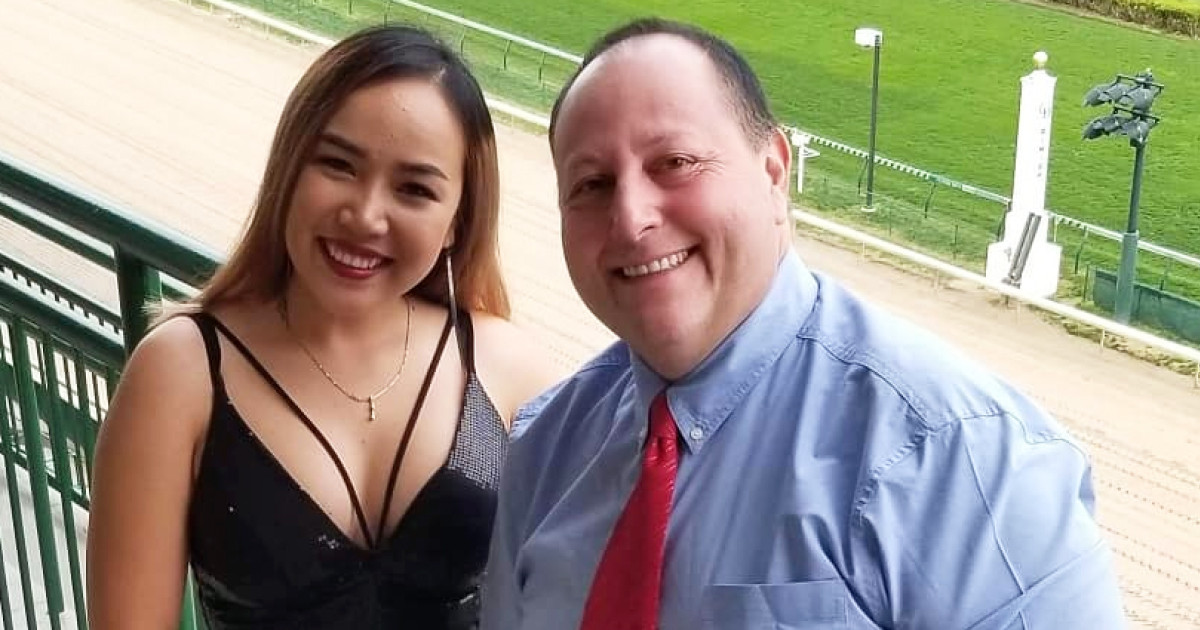 David Toborowsky and his wife, Annie Suwan, are among the most celebrated couples on the TLC’s 90 Day Fiance. Fans of the series have fallen in love with them since they first appeared on Season 5 of the show due to their strong sense of humor and devotion to each other. If you are a fan of the series, you may recall that Toborowsky and his wife haven’t always had the smoothest marriage.

The couple has been through a lot but financial struggles have been one of the biggest issues in their love story. For instance, Toborowsky’s financial problems prevented him from paying dowry and sponsoring his wife in the United States. The couple was even kicked out of their apartment and forced to put up in a friend’s storage facility.

Despite his financial issues, Toborowsky has remained committed and loyal to his wife, and fans have felt privileged to watch him improve his life. Together with Annie, they have gotten through all these hurdles and are now happy being together.

This isn’t always the case. The story of Anfisa and Jorge, or Danielle and Mohammed, tell a very different tale of 90 Day Fiance gone wrong.

But how has Toborowsky managed all these while he didn’t have a job at some point? What does David Toborowsky do for a living?

Toborowsky loves his job not only because it allows him to support his family but also because his wife is one of his students. In a past interview, Annie even gushed about his husband’s tutoring job, saying, “Toborowsky has been a great teacher. His classes have helped a lot with my English.”

It is a bit odd that Toborowsky was qualified to do this kind of a job but wasn’t able to secure a job before! It turns out that David is not only certified to teach English as a second language but also holds a degree in Aviation and Health Administration. This makes his fans wonder why he didn’t have a job when his family was in a financial fix on 90 Day Fiance.

Anyway, what’s important to know is that David is using his skills of being able to teach English as a second language to feed his family. At least the couple can now afford to live in an apartment instead of anywhere his friend allowed them to live.

Besides his teaching job, Toborowsky also took a position with a national marketing company based in the United States. He is doing international consulting for the firm.

The couples on the 90 Day Fiance franchise do get paid, though not much. It is rumored that the cast members get between $1000 and $1500 per episode and about $2500 for a tell-all special appearance. A source also revealed to us that the paycheck amounts to about $15,000 for a 12-episode season.

Unfortunately, the foreign member of the couple who is still on a K-1 visa doesn’t get any form of payment. The source explained that the payment doesn’t get processed until they get a work permit. However, they get paid if filming takes place in their country. At least, we know where Toborowsky’s wife stands because she had secured a K-1 visa.

Although Toborowsky had a lot of money issues on 90 day Fiance, he had a close friend, Chris Thieneman, who came to his rescue most of the time. Sincerely, without Chris, Toborowsky and his wife would have been lost and perhaps homeless by now. Chris did mention at one point that he was done supporting them.

It turns out that Chris gave Toborowsky another job, which involves doing some merchandising work for Chris’ Fort Knocker’s Mess Hall restaurant. Chris is indeed a true friend to the Toborowskys and it doesn’t look like he is ever going to give up assisting his friend when he can.

Annie has a cooking YouTube channel where she shares her cooking and their adventures. Toborowsky has been instrumental in managing the YouTube channel and making his wife’s project successful.

In a past interview with Entertainment Tonight, Toborowsky revealed that they getting some revenue from the project as well.

“I was down in 2013 but Annie has been very supportive, and I believe that together we can take on the world,” David said. “We are travelling and cooking for people. We are in a better shape now. We aren’t wealthy but we are doing many things for revenue—from catering, doing parties, I am also tutoring online, and working for a company with overseas interest.”

Recently, the Toborowskys have shown fans their innovative side. After the COVID-19 pandemic forced several businesses to halt their normal operations, the couple decided to make masks and distribute them to responders and frontline health workers.

Although the Toborowskys dealt with some serious financial woes on 90 Day Fiance, fans are happy that their money problems are now behind them. In fact, most fans have expressed their joy at seeing the couple thriving instead of surviving. We can only wish the couple more success in their lives and we’ll be more than thrilled to see them appear in more spinoffs of the show.