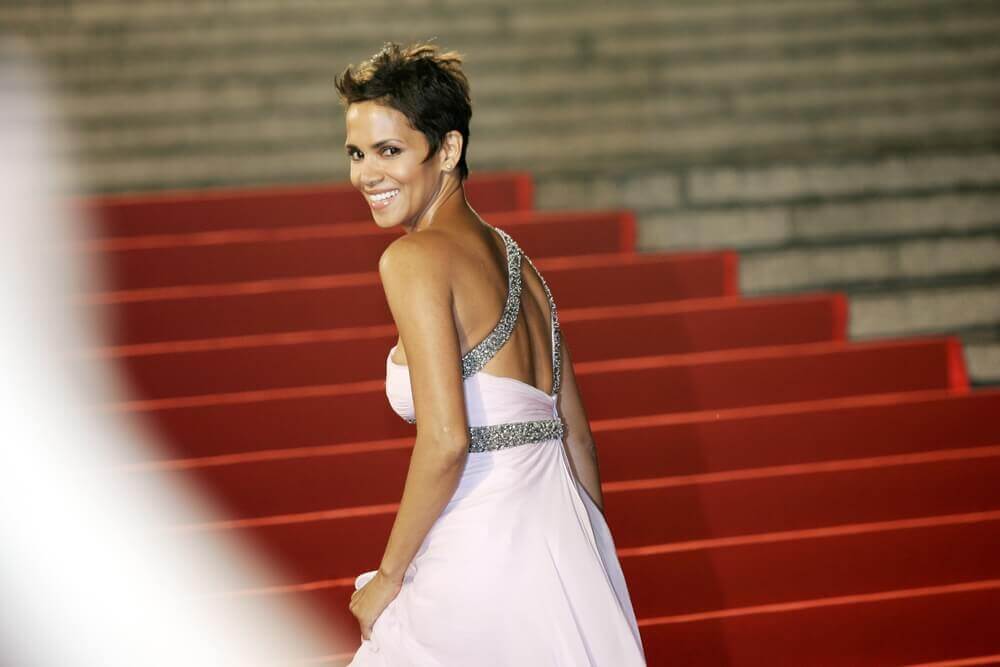 Rags-to-riches tales are not just for the movies. A surprisingly large number of people who are now famous have, at some point, experienced homelessness. However, most of them have used their past struggles as sources of inspirations to set life goals for themselves and to do whatever it takes to become successful.

Their stories give a whole new meaning to the cliché “everything comes with a price” and that life can take a turn at any given moment.

Without further ado, here are to top celebrities who went through homelessness on the way to finding success.

In her early 20s, Halle Berry once lived in a shelter for the homeless. She found herself homeless as she was starting her acting career in the city of Chicago. Her mother was not amused by her life choices and decided not to send any more money to her daughter.

Halle Berry says she is actually grateful for it was that situation that taught her how to take care of herself, teaching her that she could live through whatever life threw at her.

Arguably the most famous psychologist in America, Phil McGraw once lived in a car together with his own father. According to reliable sources, Phil McGraw, popularly referred to as Dr. Phil, was around 12 years old when he became homeless and started living in a car with his father in Kansas City.

As a teenager, after differing with her mother, Jennifer Lopez had to sleep on a sofa for several months. It is said that she moved out of their home when she was just 18. Jennifer wanted to become a dancer while her mother wanted her to join college.

Consequently, Lopez moved out and began to sleep on the sofa in her dance studio. Well, today the 45-year-old megastar who acts, sings, designs and produces is worth a staggering $300 million.

Jim Carrey, the now famous comedian, once stayed in a VW camper van. He also lived in a tent pitched on the front lawn of his sister. Jim Carrey dropped out of school and with his family used to live in the VW bus parked in different places as they moved throughout Canada.

Eventually, he moved the camper van into his sister’s parking lot and then started living in a tent on the lawn. It was during these difficult financial times that he actually developed the sense of humor we all love today.

Today, Steve Harvey has lots of things to be grateful for in life. These include a syndicated daytime talk show that has been named after him, several best sellers, two luxurious homes in Atlanta and Chicago, and a happy marriage to Marjorie.

However, for Steve, in the late ‘80s, life wasn’t anything like we know today. After an awful marriage and an equally nasty divorce, Steve Harvey found himself homeless. He had to alternate between sleeping in his Ford Tempo 1976 model or in hotels depending on how much he had any the particular time.

Suze Orman, the famed personal finance guru, once lived in her van for a couple months in 1973. The Emmy-winning financial adviser, who has now published several NY Times bestsellers, could only afford to live in her van when she first made the move to Berkeley, in the 1970s.

For two months, she and a friend had to take up a trees clearing job that paid $3.50 an hour, living out of her van. Today, Orman is a multimillionaire worth around $35 million.

As you can see, some of the celebrities you adore today struggled and were even homeless before they launched their careers. However, they eventually managed to turn their lives around, to become the inspirational figures we know them to be today.

So, if you are struggling today, you should note that through hard work and determination, you can also change your life and become an important personality in the society.