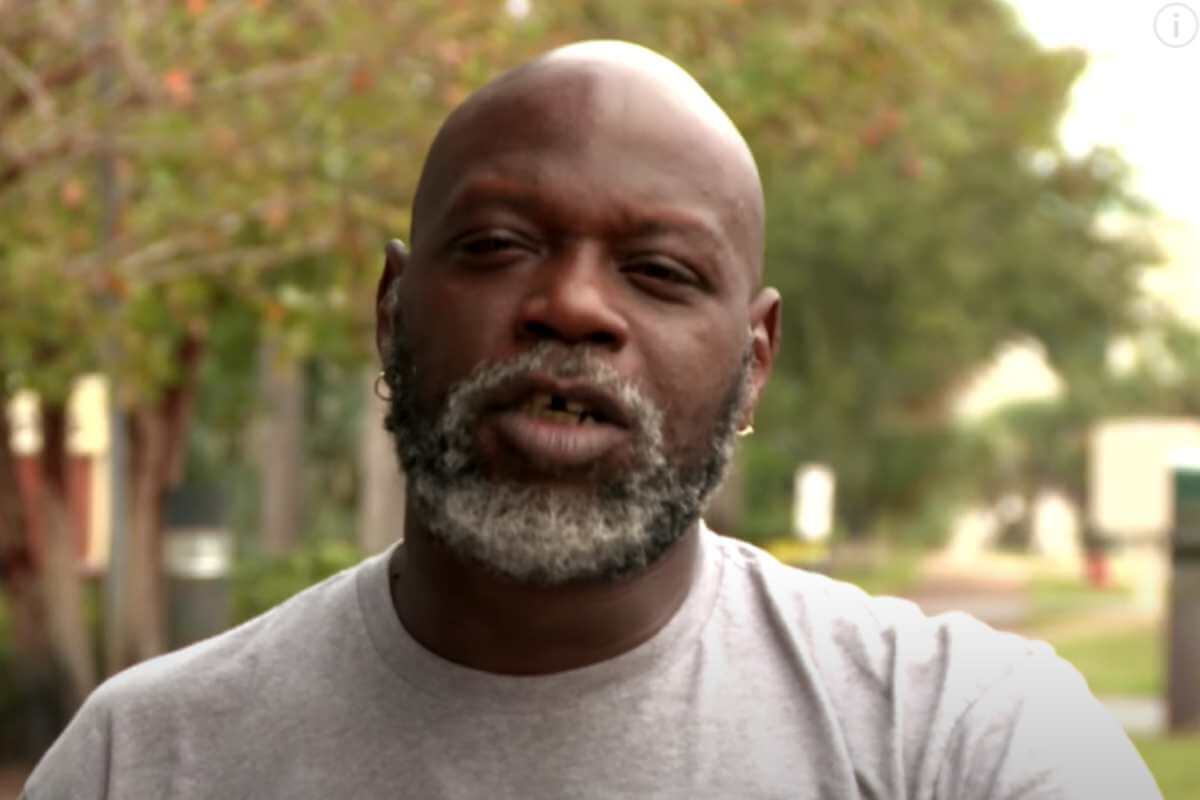 Animal Planet’s Pitbulls & Parolees is a pet lover’s entertainment haven. The drama, emotional connections, and ups and downs make the popular reality show worth it.

Even more impressive is that some of the beloved parolees and employees have been with the Villalobos Rescue Center for years, and they’ve now become part of our virtual family!

One such parolee is Earl Moffett, whose sense of humor and deep love for the dogs and his colleagues make him a most adored cast member and popular TV figure. He’s had a checkered past but has worked equally hard to build a better life for himself.

Much like other fellow cast members, Earl stopped appearing on the reality tv series.

What was the deal with that?

Well, there’s a whole story behind his sudden disappearance. Read on to find out just what happened to Earl on Pitbulls & Parolees.

Earl Had a Troubled Childhood

Earl had a difficult upbringing, which directly affected how his adult life turned out. He was an only child raised by a single mother as his father had frequent run-ins with the law and found himself in prison until his death.

Earl says that since he did not have siblings, he spent most of his days trying to impress older peers, and unfortunately, this ended in tragedy.

He joined the wrong crowd and was arrested by the time he was 17. He was given a 22-year sentence for armed robbery and attempted murder but only served 11 years and four months of his term before being released on parole.

Earl emotionally recounts his time in prison on season 16, episode 6 of Pit Bulls & Parolees, which airs on Animal Planet’s network. His checkered past did not deter the star from building a happy and successful life.

He Was Arrested Again Soon After Leaving Prison

Earl has been through a lot of legal challenges. Soon after serving his 11-year sentence, he was arrested again for possession with intent to distribute.

During his second time in jail following the drug conviction, his arm got seriously injured during a football game with fellow jail mates. To date, he no longer uses that arm.

While in prison, his saving grace came from a special rehabilitative program that involved training and caring for dogs. According to Earl, this program changed the cause of his life forever.

Through the program, he got a chance to train and become a professional dog handler. He subsequently got the experience and background that landed him a job with Villalobos Rescue Center, the country’s largest pit bull rescue center.

In season 16, episode 6, Tia Maria Torres explains her fondness for Earl, saying what she loves most about him is his honesty and genuine love for Villalobos and the dogs.

She explains how and why Earl earned a role at Villalobos Rescue Center after his days behind bars. “I will never forget when I interviewed Earl. I asked, “So what were you in prison for?”

She adds, “He was truthful and admitted that he wanted to be an armed robber. He owned it; he didn’t victimize himself and didn’t make it out to be somebody else’s fault.” This gave him a slight advantage over other applicants.

Torres immediately knew that, despite his past, Earl would be just fine. Earl proved her right for the most part because ever since he joined the rescue center, he has done his job well for the first time in his entire life.

He Became Addicted To Pain Medication

Earl has had many ups and downs throughout his time on Pitbulls & Parolees. For instance, in 2015, he experienced problems with his spinal cord and underwent successful surgery. He recovered quickly and reported that most of his pain had subsided.

Unfortunately, the reality tv star, who has struggled with pain for a long time, fell into a full-blown pain medication addiction. Tia and the rest of the family supported and encouraged him to join a 90-day rehab program.

Despite proclaiming that his pain levels had drastically reduced after the surgery, it looks like Earl’s struggles with perpetual pain only worsened.

His difficulties with addiction got the reality star on the wrong side of the law yet again. In August 2020, law enforcement pulled over Earl as he was speeding over 80 miles an hour. In addition to driving with an open container, he was caught in possession of drugs for pain management.

Since Earl is an ex-felon, he is constantly on the radar of law enforcement. It is easy for such a person to land in trouble and find himself back in prison. Ever since this last run-in with the police, Tia has kept an eye on Earl, ensuring that he doesn’t do anything that could take him back to his dark past of life in prison.

All in all, it is great to see how far Earl has come; his violent and troubled past notwithstanding. He is definitely one of the best employees and cast members at Villalobos Rescue Center, and his dedication to the dogs and his colleague is admirable.