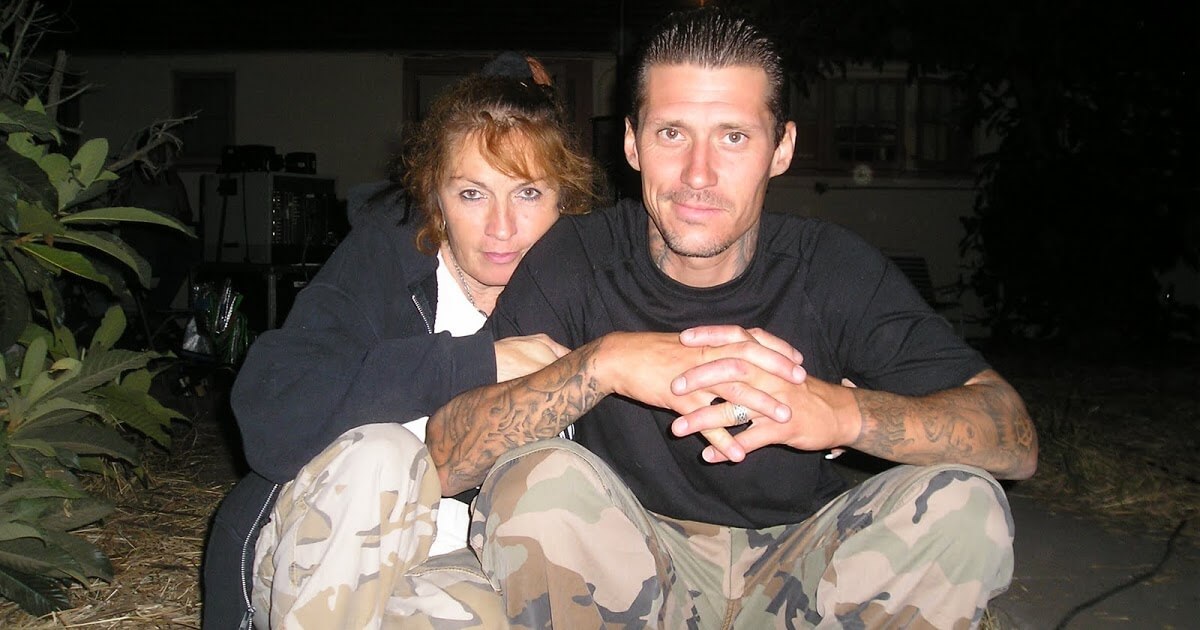 Pitbulls have such a tainted image that several countries have banned them entirely within their borders. The breed is thought to be too aggressive for a pet.

To many people, a pity is only good for one thing: fighting.

Reports of this breed snapping or tearing children, adults, and other pets apart don’t help the public perception either.

However, one woman by the name of Tia Torres sought to change the bad reputation of Pitbulls. 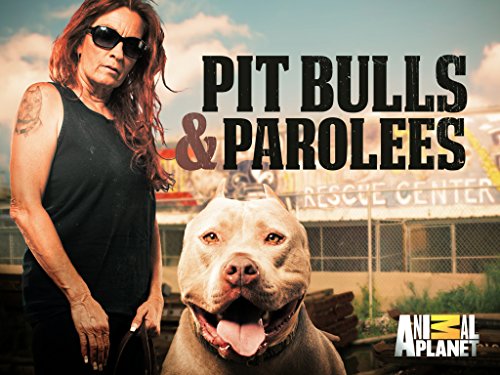 In her show, Pitbulls and Parolees, the 60-year old rescues dogs from this breed and brings them to her non-profit facility Villalobos Rescue Center. The show, which premiered in 2009 on Animal Planet, has been around for ten seasons.

Her passion for rescuing dogs is out of this world. She’s dragged her entire family into the business.

These include her husband, Aren Marcus Jackson, daughters Tania and Maria, and adopted sons Kanani and Keli’l. They are all cast members on the reality show.

What happened to AJ?

If you watched the earlier seasons of Pitbulls and Parolees, you probably saw AJ make appearances here and there.

He’s absent in the later seasons, though. The father of two is apparently behind bars until 2022. To say that AJ is a criminal would be the understatement of the year.

The guy has had multiple run-ins with the police over the years. As a matter of fact, Tia met him when he was in jail for theft and burglary back in the 80s.

Aren enjoys stealing, he’s addicted to drugs, and he just loves breaking the law. Just after one year of being with Tia, he was arrested for robbing an entire property plus stealing a car.

Currently, Tia’s husband is in prison due to 11 felonies, including burglary, possession of illegal weapons, attempted murder, and more.

Jackson pleaded not guilty to any of the charges. The judge found him guilty anyway and set a 15-year sentence for him.

Aren, who was sentenced behind bars in 2007, is set to be released in 2022. However, some reports claim that he might be getting out earlier, especially if he shows a genuine change in the right direction while in prison.

Are Tia and AJ still together?

They stayed together for less than a year before they had to part ways. This came after Aren got arrested again, back in September 2007.

Tia would eventually file for divorce from Aren. It wasn’t surprising, considering he was serving a lengthy sentence at the time. Tia revealed in an interview that her marriage to Aren had ended many years ago.

As mentioned, Tia and Jackson met when the latter was in prison. In case you are wondering, he was in jail for a different set of crimes.

Back then (in 1980), he’d been sentenced to 13 years behind bars. Tia was in the process of finding the owner of one of the Pitbull she’d rescued.

It turns out; the canine belonged to none other than AJ. That’s how the two lovebirds met. 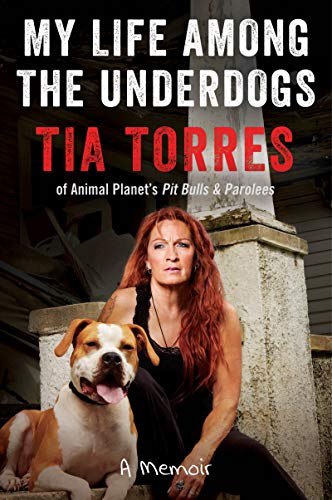 Despite being in prison, the Villalobos’ boss chose to love the man anyway. The two started dating after Aren was out of jail.

A year later, they had tied the knot. Even with the kind of life Aren lives, Tia has stayed by his side all these years.

Tia’s decision to date, marry, and stick it out with Aren can be attributed to the fact that she understands hardships and getting a second chance in life. She had a tough childhood herself.

Her parents separated when she was young. When things seemed to take a good turn, her own biological mama died. So she had to move in with her dad and had to be raised by her stepmother.

At the age of 17, she was already out of the house trying to get the hustle going. She left home with her pets and had to fend for them as well.

She joined suit-wearing gangs, was involved in police run-ins, and even escaped gunshots.

Thankfully, the 60-year old turned things around before things got worse. She joined the military and drove trucks there before completely changing her career.

Tia has been homeless, broke, depressed, you name it. Her experiences might have taught her a thing or two about not giving up on people.

The dog rescuer started her non-profit rescue center to simply give back to society.

After adopting a pitbull and realizing she was the sweetest dog ever, she decided to rescue as many dogs of the same breed as possible.

Initially, getting financial aid for the center was a tough battle. However, things have changed for the better after being on the reality show, Pitbulls and Parolees.

Since she uses actual parolees to rescue the animals, people appreciate her even more. Apparently, it was Aren who suggested using paroles to do the job.

Despite not being a regular cast member, Aren would make an appearance in the earlier seasons even when in prison.

His contribution to the show has been immense. Thanks to him, some parolees now have a rewarding job. 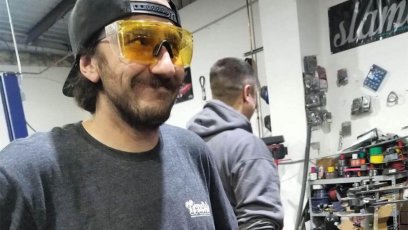 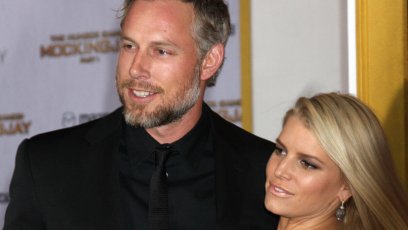 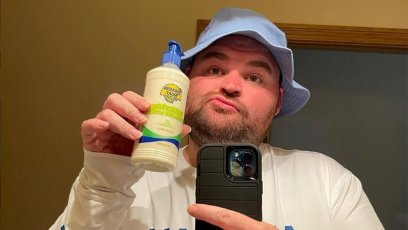 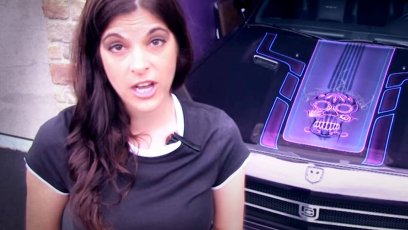 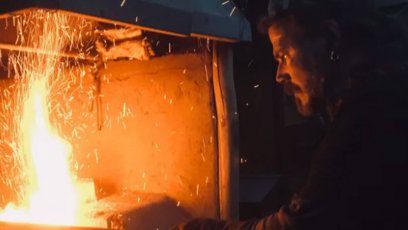 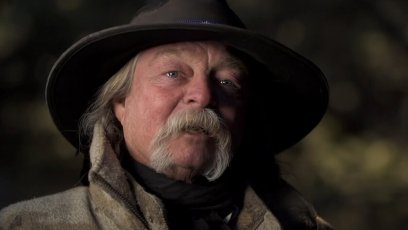