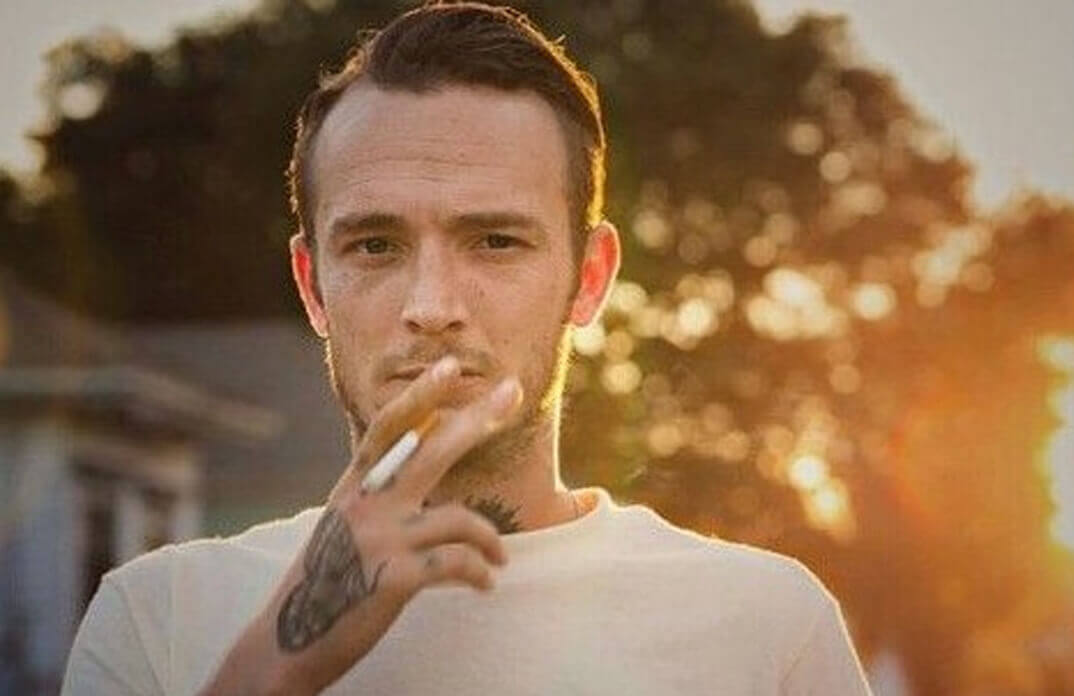 There are plenty of reasons why we devote time to watch reality television shows. It could be we are excited to experience the way other people live their lives – or that the concept is interesting, like Survivor. We can’t help but binging episode after episode.

From main cast members to additional features, we tend to want to be kept in the loop with not just their lives as portrayed by the shows, but their personal lives too.

One reality show star, not exempt from fans poking around his personal life, is Marcel Cthulhu from Animal Planet’s Pitbulls and Parolees.

The reality star made a couple of appearances as a volunteer on the largest pit bull rescue center owned by show star Tia Torres. When he suddenly disappeared, fans kept asking what happened to Marcel?

Here is a breakdown of all you need to know about Marcel’s disappearance from reality tv.

What is Pitbulls and Parolees?

The Animal Planet show, Pitbulls and Parolees, follows Tia Torres, a mother, top pit bull trainer, and founder and owner of Villalobos Rescue Center, as she rehabilitates and retrains hundreds of pit bulls so that they can be placed in good homes. You would probably have figured from the show’s name that Pit Bulls aren’t the only center of attraction.

The series incorporates former prison inmates, making for one unique reality show. Want to know how it all fits in? Well, Tia Torres combines aggressive dogs, which have often been abused, with parolees who have often suffered trauma, teaching parolees how to train the pit bulls and make them ready for adoption.

Torres aims to showcase her adventurous and admirable duty to animals to break the misconception of Pit Bulls being dangerous dogs ( add in normally owned by gangs for a stereotype).

Although parolees displaying affection for a man’s best friend would take the center of attention on any given day, viewers are also intrigued by fellow castmates, including Tia’s daughters Tania and Mariah Torres and her two sons Kanani and Moe Torres.

Apart from having a front seat to the show’s animal rescue stories, viewers see love develop between cast members, such as when Mariah fell in love with Marcel Cthulhu, a volunteer at the rescue center. Fans of the show would know that Marcel was free-spirited and was ready to risk his life for dogs, like when he went into an apartment with fire ants to rescue some puppies.

It’s quite easy to see how Mariah fell in love with Marcel, a kind-hearted person who shared many things in common with the reality star. According to The Cinemaholic, the two eventually got married in Vegas in 2016.

When Marcel increasingly started to appear less on the show and eventually not at all, fans began to become concerned about their whirlwind romance. Unfortunately, fans were quickly brought up to speed by the devastating news that their union fell apart.

What happened to Marcel and Mariah?

As the two animal lovers bonded over their special connection to dogs, fans thought it was nearly impossible for them to part ways. However, after just a couple of months of being a married couple, their marriage broke apart as quickly as it came together. Their divorce was finalized in 2018, and it’s safe to assume things weren’t as great as they seemed.

Unsurprisingly, fans were curious to learn more about the events that led up to their divorce and kept questioning the reality star on her social media pages about why they could no longer stick it out.

Mariah, who usually is tight-lipped about her personal life, responded to fan’s comments on Instagram, revealing that although their divorce was finalized in 2018, their marriage had been heading for failure as soon as a couple of months after they tied the knot. It appears the reason for their split, as per Nicki Swift, was that they realized they “wanted different things.”

As per The Cinemaholic, there is no bad blood between the two, with the reality stars supposedly still being friends.

Mariah Torres was born in California, United States, and raised by her mom Tia Torres and stepfather, Arena Marcus Jackson. Not much information is known about her biological father. Appearing a little rough around the edges, it might surprise you to know that Mariah was interested in beauty pageants from a young age, participating in various pageants from age 11.

According to reports, Mariah completed her high school education but wasn’t as keen on going to college. Instead, she vouched to help her mother out at the Villalobos Pitbull rescue center.

After spending some time working at the center, she began her career in television when producers approached her mom to feature in a show surrounding their daily lives rescuing pit bulls. Apart from what fans know about Mariah from watching her in the reality series, Mariah is not one two reveal much about her personal life.

As far as her love life over the years is concerned, we know that Mariah was engaged to girlfriend Florencia Carcagno in 2012, but of course, that fell through, and she married Marcel. Based on her past relationships, Mariah is seemingly bisexual. However, she has mentioned not wanting to put tags on herself.

What is Marcel doing now?

After featuring in a batch of episodes of the animal-centric reality series, Marcel undoubtedly caught viewers’ attention -who loved to see his great personality and genuine affection for animals.

Unfortunately for fans who wanted to keep up to date with his whereabouts even after leaving the show, he doesn’t have any social media accounts, so it’s pretty hard to keep a tag on the once reality star.

We assume that he probably still works with animals as the show exhibited his immense passion for them. Wherever he may be, we hope he has been able to move past Mariah and leads a good life.