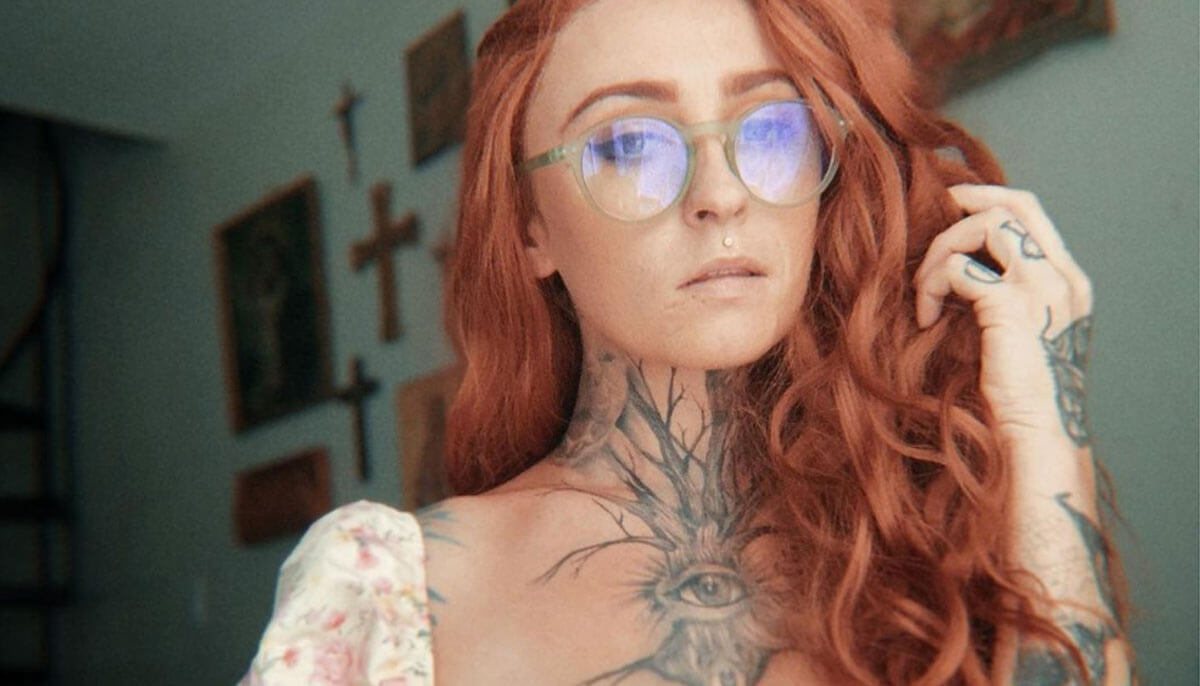 She, her sister Tania Torres, and twin brothers Kanani and Moe Chock have been on Pitbulls and Parolees since they were kids, and one thing that stands out is Mariah’s weight loss over the years.

Not much is known about Mariah’s weight loss journey; she and her family do not talk much about it, but we fans are out here wagging our tongues, wondering just how did Mariah Torres lose all that weight?

We did a little digging, and the secret to Mariah Torres’s weight loss may surprise you.

Why is Mariah on Pitbulls and Parolees So Skinny?

Animal Planet’s Pitbulls and Parolees has aired for 13 years, and in the last six or seven years, we’ve seen Mariah become skinnier by the day. She has obviously lost an incredible amount of weight, which has worried her animal lover fans.

“I don’t watch every episode of the reality series but I was shocked seeing Mariah’s appearance. She looks gaunt and pale. Did they say if she was getting chemo or something?” wondered one fan.

Another one quipped, “I will have to check the newer episodes; the last time I checked, I thought she looked very unhealthy, skin and bones. I wondered if she was on drugs.”

“I have been wondering this too. We do have a heroin epidemic in the United States. These girls are too young and should not look like this,” added another.

Well, although abusing drugs and alcohol can make one lose a lot of weight, there has been no mention of a drug problem in the Torres family, except for Tia’s addiction to pain medicine and the fact that Tania’s ex-husband, Perry, was previously hooked on heroin.

To be fair, we have not seen Mariah or her sister Tania struggle with substance abuse on Animal Planet’s reality-TV show.

Of course, we do not know what happens behind the scenes in their personal lives. But, we cannot conclude that Mariah is so skinny because she has a drug problem.

Does Mariah Torres Have Cancer?

Another rumor about Mariah Torre’s weight is that she has cancer and undergoing chemotherapy.

While it is true that the reality tv star is very skinny these days, which may cause people to think she is sick, we’ve not heard anyone on the show say anything about Mariah having cancer.

Tia Torres, the family matriarch and renowned pit bull trainer, is quite outspoken about the ups and downs in her family and business life. She would have said something if one of her daughters had cancer.

Since no one, not even Mariah, has mentioned anything about cancer or chemo, we can assume that she is not sick and her weight loss is just natural.

Despite being a reality TV star, Mariah Torres lives a pretty private life. She doesn’t post much on her socials but going by an old photo she once posted, it is clear that the brunette damsel has lost a significant amount of weight in a relatively short time,

Looking at her before and after pictures, the animal rescuer seems to have lost more than 20 pounds. While weight fluctuations in reality TV stars aren’t unheard of, this noticeable change in her appearance has completely stunned her Pit bull and Parolees fans.

So, how did she lose all that weight, exchanging her curvy shape for a leaner body? Well, the girl has quite an active lifestyle, as she works part-time at her mother’s Villalobos Rescue Center and animal shelter and also manages some of her family’s businesses, including the Tahyo Tervan restaurant for dogs and dog lovers, as well as a dog boutique.

Aside from her active lifestyle, Mariah probably lost weight and stayed fit by exercising and choosing a healthier diet full of green vegetables. Restricting your calorie intake and regularly working out can make you lose significant weight.

A Little Background on Mariah Torres

Now you know that the reason Mariah on Pit bulls & Parolees has lost so much weight is neither because of sickness nor a drug addiction. Her weight loss may simply be because of changes in her diet and overall lifestyle.

So, just in case you were curious about Mariah’s upbringing and background, here’s a sneak peek:

Mariah Torres got her first pit bull in Los Angeles, Southern California, where the Villalobos placement center was initially based. Although she has grown into a very calm and sober lady, she was quite spirited as a kid, spending countless hours getting dirty with the dogs and still finding time to get herself together for beauty pageants.

She’s also good at public speaking and confidently spoke in front of the City Commission in Los Angeles about the neuter laws.

Mariah is still very passionate about this topic. She continues to advocate for the rights of pit bulls, correcting stereotypes and misconceptions about pit bull dogs and highlighting the evils of dog fighting.

The Real Reason Mariah and Marcel Broke Up

If you were wondering whether Mariah and Marcel from Pit Bulls and Parolees are together, the answer is that the two love birds divorced a few months after their wedding!

Mariah met Marcel when he came to work as a volunteer at the Villalobos rescue center. The two bonded over their love for dogs, including Mariah’s misfit mutt and tater tot. They quickly fell in love, and we literally witnessed their love story unfold in front of the cameras.

Marcel and Mariah eventually got married in 2016, but unfortunately, things went south as soon as they said, ‘I do.’ Maria revealed through her social media accounts that even though the divorce was not finalized until 2018, she and her hubby divorced just a few months after tying the knot.

For the longest time, Mariah and Marcel kept mum about their split, but after pestering by fans, Torres revealed that she and Marcel indeed split because they realized they wanted different things.

Well, even though they were head-over-heels, Mariah and Marcel probably split so quickly because they got married equally fast before they could give themselves time to really know each other, despite the adorable moments they shared.

But, the two reality-TV stars are still friends and work at the rescue for dogs. It is always refreshing to see two people who decide to part ways do so amicably without nasty drama.

We’ve taken a short detour but going back to the main topic: how did Mariah Torres lose all that weight?

We don’t know much about her weight loss journey, but the reality star seems to have an active lifestyle, and she’s probably making healthy food choices. Good on ya, Mariah!