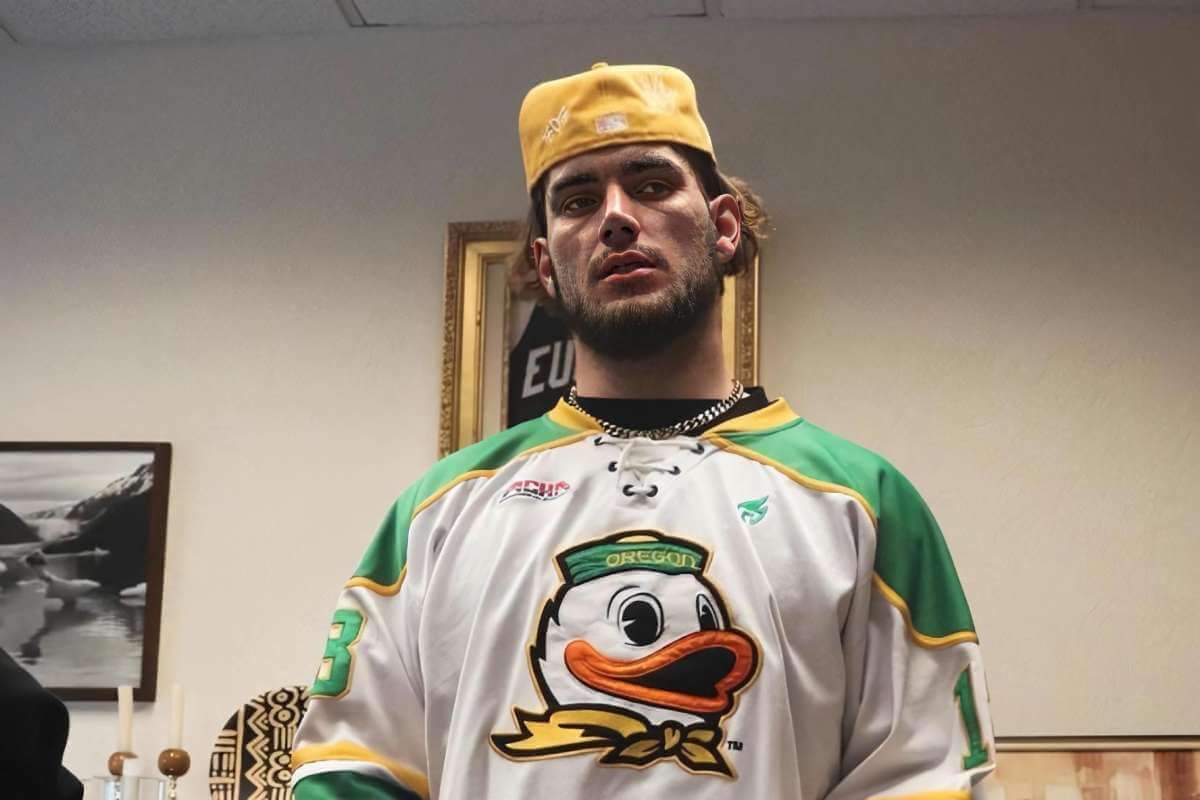 Football talent Spencer Webb died in a tragic swimming accident. Just a day before, he had made his new love public.

The accident happened at Triangle Lake in Oregon, near the city of Eugene. According to authorities, 22-year-old Spencer Webb, who played college football for the Oregon Ducks and was considered a talented athlete, slipped on a rock formation while cliff diving. He fell about 300 feet.

Webb suffered severe head injuries – all help came too late for him.

Especially tragic: Just one day before his death, Webb had made his new love public. Influencer Kelly Kay came forward with a heartbreaking message on Instagram.

“My best friend, my twin flame, the love of my life. I have never loved anything as much as I love you. You were my everything, you gave me purpose, you showed me what it was like to be appreciated and valued and seen for me,” the 30-year-old wrote.

Webb played four years for the Oregon Ducks college team. The 22-year-old Tight End was set to have an NFL career.

His team wrote on Twitter: “We are deeply saddened by the passing of Spencer Webb. Our sympathies go out to his family, teammates and friends during this difficult time. We will miss Spencer greatly.”