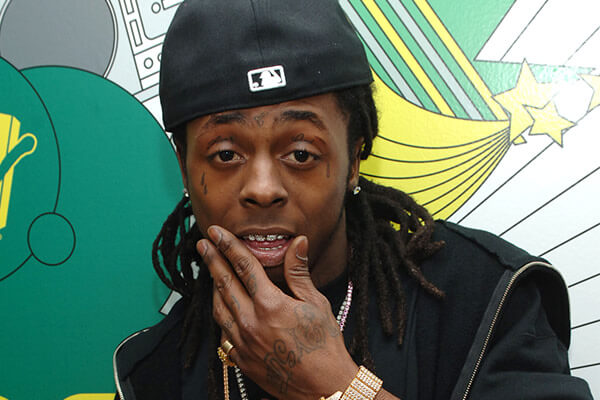 Many people have a real connection with music. It’s hard to believe that there are actors, musicians, politicians, and even scientists who were band singers earlier. When you look at what some of these people do nowadays, it is difficult to imagine what their lives were like when they sang or played an instrument.

Even so, it seems like their stint as band members played a part in shaping them to become the great people they are today. In most cases, bands have rehearsals and tour schedules that bestow life skills/ discipline on every member.

Here is a list of famous people who played in bands:

You might know Bill as a former US President, husband to Hillary, statesman, lawyer, author, and teacher. Bill is also well known for the big blunder that was Monica Lewinski. Before the former President played in the big leagues, he took part in a band at Hot Springs High School where he worked the saxophone. Bill would later join Yale University to study law.

Her love for music started way back. Gwen’s first band was a high school one at the Laura High School. While there, she played the flute. Gwen would later become the vocalist in the well-known band, No Doubt. She joined the troupe at the request of her brother, Eric.

Award-winning actress, Jennifer Garner, played the saxophone in a band at George Washington High School. She later joined Denison University before playing the role of Sydney Bristow, the CIA officer in Alias, which was an ABC spy-action thriller. Her various acting roles have earned her many accolades including the Golden Globe Award.

When you hear Mr. ‘Wizzy’ rap, you would know that he has at some point in his life played in a marching band. Yes, Lil Wayne’s association with music started when he was a cymbal player at Yung. Yung was his high school’s band. Dwayne Carter would later drop out to carve out an enviable music career for himself.

It’s not a surprise that this talented composer/ singer has played in a band before. Celine’s journey in music began at Le Vieux Baril, which was her parent’s small piano bar. The bar hosted a bunch, made up of a young Celine and her siblings. Dion would later graduate to working the Flute. It was also the time that she composed her first song, “Ce n’étaitqu’unrêve,” together with her mother and brother.

Woody is currently a renowned comedian, screenwriter, film producer, and musician. Before all that, Woody played the clarinet at Midwood High School in a band. The star would later join the New York University where he started writing jokes for pay. As fate would have it, Woody played more prominent roles in the world of arts, a journey that began with a band career in high school.

Bryan lately earned a Ph.D. from the University of South California. It was after he presented his dissertation in molecular biology. Even so, Bryan’s education had stalled when he was playing in the Offspring. The Offspring is a popular band and is responsible for the hit “Pretty Fly (for a White Guy). Currently, Bryan has immersed himself in science to study HIV.

The list above is just the tip of the iceberg. There are many other famous people who have had an association with a band at some point in their lives. Considering how successful these individuals have become, band camp doesn’t seem like a bad idea.