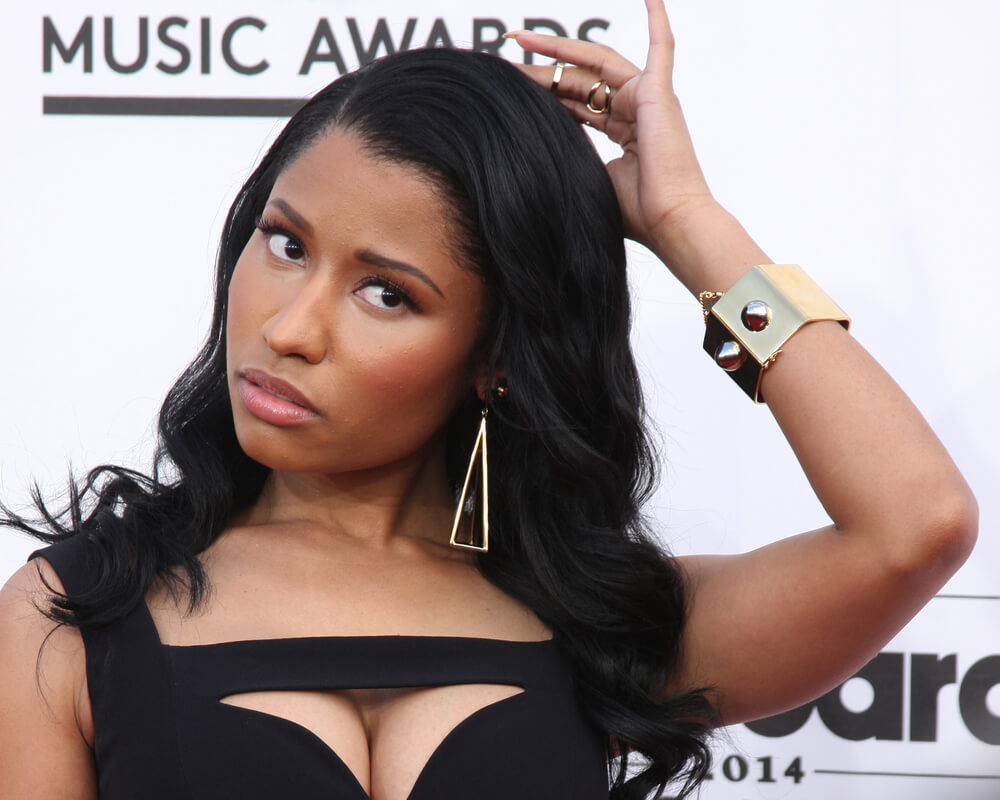 Despite rigorous “Black is Beauty” campaigns, a majority of people still prefer fair or light skin tones over darker ones. In particular, the media has perpetuated the controversial notion that beauty equals a light skin and thus put a lot of undue pressure on celebrities.
Instagram, where one’s photos can be easily shamed and celebrated at the same time, has put even more pressure on those in the spotlight.

How do celebrities lighten their skin?

In a bid to keep up, black celebrities have spent vast amounts of money trying to achieve a lighter complexion. The methods of skin lightening vary. Some go under the knife while others opt to use harsh bleaching creams, chemical peels or chemical serums.

The health-conscious ones have opted for less risky methods such as Vitamin C, Retinol, Arbutin, herbal supplements, or even vegan products to achieve a lighter tan naturally.

Without further ado, here is a list of the celebs that have taken this route.

Beyoncé Knowles, the music queen herself, is the first on our list of celebrities who bleached their skin. However, hers is not so much bleaching as it is brightening.

Many speculations have pointed to chemical peels or microdermabrasion as the technique used to achieve a slightly brighter skin tone. In fact, if you are not keen enough, her before and after pictures may appear the same. Maybe her hair color transformation could be responsible for this confusion?

Nevertheless, gone are the days when this company would get public scrutiny for apparently digitally altering Queen B’s looks in a TV ad.

When the news of Nicki Minaj’s skin whitening broke, no one was taken by surprise. The rap celebrity has gone from a teenager with dark skin to a very fair woman over the years.

What actually surprised the world is Nicki’s denial of skin bleaching talk directed at her. Usually, she is not one to sit behind the curtains and hide over something she strongly believes in. Well, she has her own reasons for this but really, Nicki?

We vividly remember the Pon De Replay video like it was shot yesterday. Obviously, we recall the killer dance moves first but importantly, the fair skin color of the girl in the video.

RiRi has definitely been through rather rigorous treatments to achieve her present skin color. She has been rumored to be using Glutathione whitening pills in the past, though there are better options.

Like Nicki Minaj, the sensational music star hasn’t confirmed this, but the change is clearly noticeable.

Legally known as Kimberly Denise Jones, Lil Kim’s skin lightening rumors populated the internet for the longest time. For many people, it is not clear whether her progressive change in her skin color is indeed a result of bleaching or use of heavy make-up.

The old-time rapper’s present skin tone gives the impression that she is Asian, a complete shift from her initial dark skin. Hopefully, the music icon will soon put all the rumors to rest.

Keri Hilson, the Turning Me On, and Knock You Down star is also among the rumored celebs who bleached their skin. The rumor started when Miss Hilson made a public appearance featuring lighter skin.

As usual, many alluded to make-up and lighting as the reasons for the difference, but they couldn’t be further from the truth. Granted, the color change is not dramatic and bold, but the likelihood of bleaching is definitely high.

We couldn’t possibly forget the king of lightening himself, Sammy Sosa. According to the phenomenal ex-baseball player with a Dominican Republic origin, people criticized him too much when he had a darker complexion.

The color change made headlines and unlike the aforementioned stars, Sammy took the bull by its horns and addressed them. He pointed to the fact that he had indeed been using bleaching creams for some time to change his skin color.

The South African actress and television host has no problem admitting to the use of skin-lightening products to help her achieve almost caucasian complexion. She even names “Glutathione” as her brand of choice to her fans, but adds that she tends to overdo it by using too much of it, resulting in light skin that is “close to an albino color”.

Rob Kardashian’s ex is no stranger to skin bleaching controversies. Model and entrepreneur Blac Chyna has been publicly criticized for selling her own bleaching creams as part of the cosmetic brand “Whitenicious”. She first launched the product in Africa, with an endorsement to Nigerian consumers. Interesting fact: Ghana recently banned skin-bleaching products for its health risks.

Unlike other celebrities, Blac Chyna has been open about using her own product on a regular basis with results to show for it.

The former Miss World turned Bollywood and Hollywood actress, famous for her North American TV appearances and her marriage to Nick Jonas, admitted to having used bleaching creams during her younger years. Later on, she even starred in a commercial for it but has since expressed her regret over her lapse in judgment.

India’s society has a reputation for being particularly biased about skin color, also known as “Colourism”.

The effect of skin whitening products, such as pills, is not permanent. Stopping to use the products will return dark skin to its normal shades.

Changing one’s skin tone is certainly a big sacrifice, especially since there are other options for a career boost. Take what Anfisa does for a living, for example. The former reality star decided to mold herself into a fitness influencer. If she can find her own path to fame, so can anyone.

Even big names in the entertainment world aren’t immune to skin insecurities. Take Dolly Parton, for example. The Country icon hides keloid scars, covering them up with tattoos, while other A-listers eat only one meal per day to stay lean.

However, nobody beats Mickey Rourke when it comes to reshaping one’s appearance to stay relevant in the business. Well, maybe for one exception: Nicole Kidman and her facial transformation over the years.

On the other hand, celebrities like Seal wear their scars with pride! And our list of stunning ladies in their seventies will have you reconsider your own definition of age.

Does bleaching really make one beautiful? Is it morally right or wrong? Is fair, lighter skin more appealing? Or is dark skin more beautiful? We are certainly not skin experts, so we will not attempt to give an answer. Remember what they say though; “Beauty is in the eyes of the beholder”. As long as you are comfortable in your own skin, be the judge of your own body.