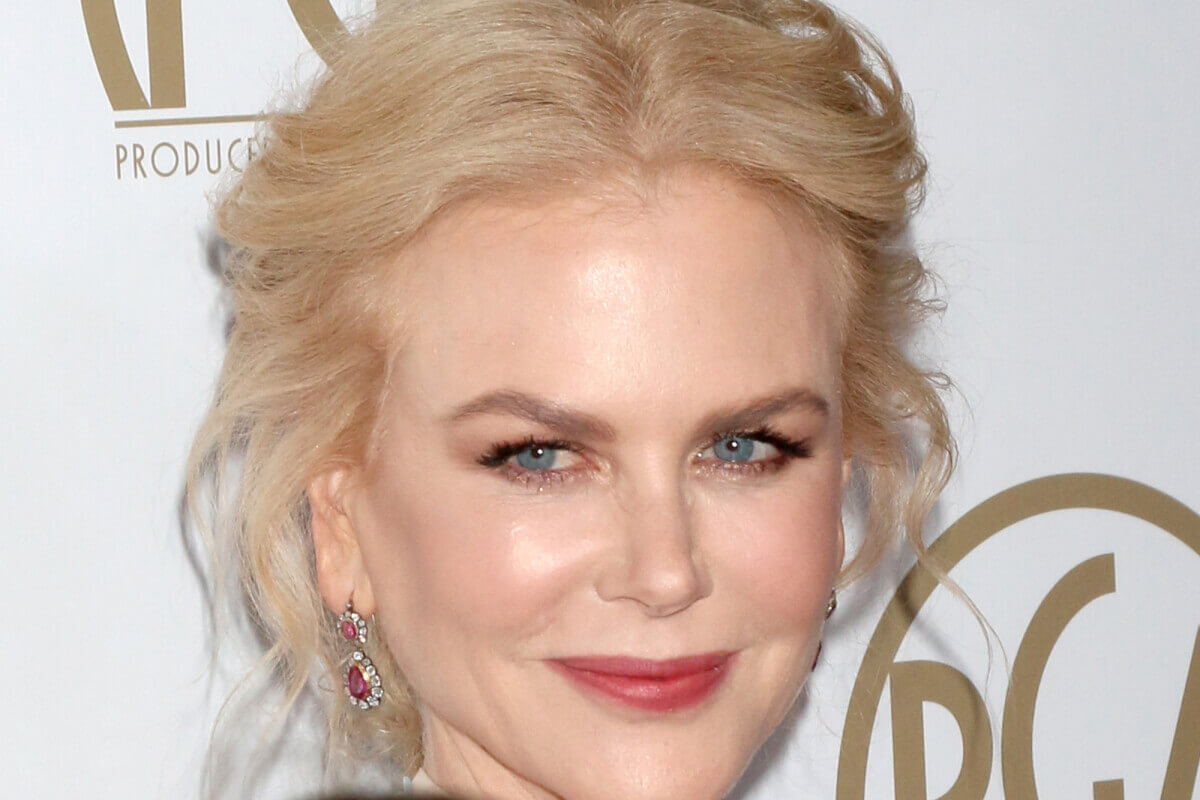 People’s appearance change as they age. It’s just a law of nature. They develop wrinkles on the face and other parts of the body. Crow’s feet begin to show up. Lips start to look less youthful and full like they used to.

The skin responds to gravity in a rather unpleasant manner. This can be attributed to decreased collagen production by the body. P.S: In case you don’t know, collagen is what keeps us looking youthful and pretty.

All this affects women and men alike. While some A-listers don’t get in the way of nature, others seem to prioritize a youthful look at all cost. Just ask American Idol judge Lionel Richie or Lara Flynn Boyle.

Some celebrities seem to age backward, going by their looks. One good example is Nicole Kidman. Since her first appearance in Hollywood in 1983, the Australian beauty and Aquaman star has aged very little—physically, that is. She was only 16 when she moved from Australia to join the long list of Hollywood stars. She is currently 53 years but has the body and face of a 20-year old. No kidding!

Nicole’s Facial Features over the Years

Ever since Nicole Kidman entered the entertainment space 37 years ago, rumors about her going under the knife to correct her looks have emerged repeatedly.

Photosites such as Getty Images and popular magazines have written countless articles about her transformation over the years and her seemingly eternal youth, claiming she’s gone through several procedures to look young and plump.

Print media has done pretty much the same thing, so have tabloids and online media outlets.

When Nicole first became a star, she sported natural red curls. This was way before flat iron and de-frizzing products were popular. Of course, since her days in the movie BMX Bandits, she looked natural, young, and beautiful with flawless skin.

No one doubted her when she said she had never done any procedure to repair anything and that all she was doing is exercising and sticking to a healthy diet.

Over the next decade, Kidman’s curly hair changed first to lush waves and finally to super straight hair. The color of the hair would go from red to blonde to brunette and back to red. As for her facial features, Kidman can be said to have sustained a young-looking appearance and ever glowing skin.

Expectedly, rumors about going under the knife filled the air when the beauty showed up for the 1994 Oscars sporting a difference in her eyebrows. Her upper eyelid was more hollow appearing. It could have been a change in makeup, but most rumors pointed to plastic surgery. Or was it simply radiance over her marriage to Tom Cruise?

In addition to her perfect skin, her nose was also more angular than before, but the telltale bunny lines were visible. Also, her cheekbones more pronounced, pointing to possible dermal fillers.

Somewhere around 2001, in addition to her undeniable angular features, the actress showed plump lips. Fans wondered if fillers were to blame or if it was the result of kissing Ewan in the movie Moulin Rouge a million times. In 2002, Nicole’s face had zero blemishes. This, too, raised many eyebrows, no pun intended.

Two years later, her face looked unusually full and plump, way more than her previous years. By 2007, Nicole was a totally different woman. Her beauty radiated across the room.

Her features were defined, and her skin flawless. 2013 was especially big for Kidman as she had several nominations under her belt for different awards.

It was also the specific year the Oscar winner admitted to having done Botox. She called it “an unfortunate move,” claiming to have gone natural after that. Over the next couple of years, the actress showed minor signs of aging.

Crow’s feet and age lines could be seen on her face, but she somehow looked young and pretty despite being close to 50 years old.

So, How Much Plastic Surgery Has Nicole Gone Through?

Apart from her little confession in 2013, Nicole Kidman has denied all plastic surgery rumors directed to her. She’s always maintained that she’s a natural beauty. She insisted that she looked the way she did because of her clean diet, workout regimen, and holistic beauty routine.

The Australian beauty says that she was taught to look after herself from an early age. She also adds that she has no qualms about people who prefer going the cosmetic surgery route.

According to them, the actress has no doubt gone under the knife on more than one occasion. Although none has treated Nicole at any point in her life, the surgeons can tell when one has done a procedure or two.

Here’s what one of the surgeons had to say:

“I would deduce that Nicole has gone through several surgical and nonsurgical treatments over the years to remain youthful and modify some physical features in her body. I would propose that the star may have done rhinoplasty, which is the term for a nose resection procedure.

This is why her nose’s bridge is thinner than before, and the tips of her nostrils are much smaller and lifted than before.” The surgeons, both American board-certified, said that they believe Kidman has had a mini – facelift, some Botox treatments, and a temporal brow lift.

The other surgeon noted that the actress might have gone through minimally invasive procedures for her intact skin and gorgeous complexion, including chemical peels and laser treatments. It could also be a result of perfect genes.

Nicole Kidman, who is in a high-profile marriage with New Zealander Keith Urban, has become one of the world’s most bankable stars with massive Hollywood success.

The actress has rubbed shoulders and acted alongside some of the big names in the entertainment industry. Although she denies it, there’s a high likelihood that she’s done not one, not two, but several procedures over the years.