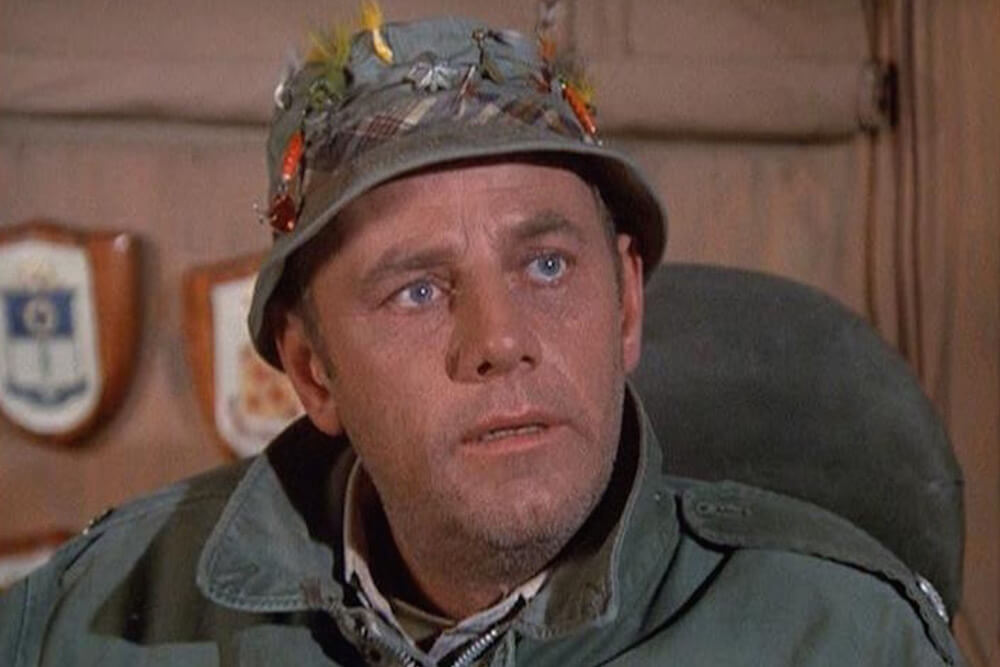 There comes a time in the career of TV actors where they have to make some tough decisions. Initially, the struggle is just to land that one steady gig that will pay the bills and even give some fame.

But as time passes, the desires also keep on increasing. Once the actors land a successful TV show, they contemplate whether to continue or leave it for something bigger after a few seasons.

The same dilemma was once faced by McLean Stevenson, who played Lt. Colonel Henry Blake on one of the highest-rated sitcoms in television history.

McLean’s parents were associated with the medical profession, but he had no interest in following in their footsteps. After completing a degree in theater arts, he went to pursue his lifelong dream of acting.

The Character Of Captain Henry Blake 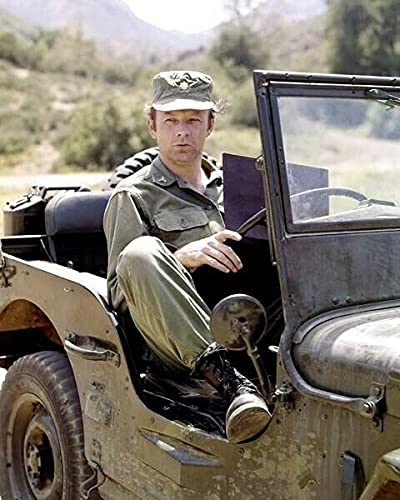 M*A*S*H truly got lucky with the talented ensemble cast, which made the show what it was. Every character, no matter how big or small, contributed greatly to the half-hour show.

McLean’s Henry Blake was such a series regular.

His character was like a father figure to Radar(Gary Burghoff), who was almost naïve like a child when he worked for the unit. Henry looked out for him and, at times, even shielded him from the horrors around.

Hawkeye and Trapper wouldn’t have gotten away with half of the things they did if it wasn’t for Henry. He used always to let them go and do their little shenanigans. 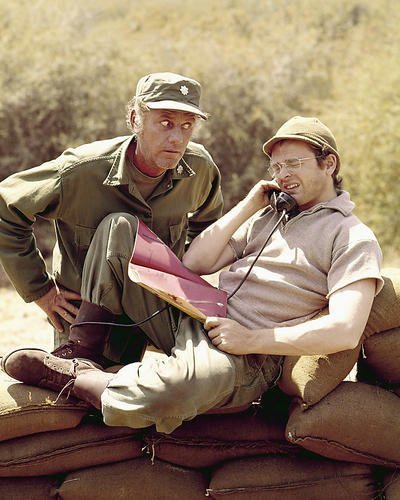 As a result, he was always at the receiving end of Frank’s (Larry Linville) and Margaret’s (Loretta Swit) wrath. They always belittled Henry about his weakening commanding skills, but he didn’t care.

Margaret was specifically more agitated with him for not running a tighter ship. Together with Frank, she always found a way to submit a formal complaint about Henry to the supervisors, and more often than not, it was Hawkeye and Trapper who ended up helping him out.

Just like Trapper John, Henry was also a married man but still kept fraternizing with the nurses. In one episode, he almost left his wife for a college girl, Nancy. He decided to tell his wife Lorraine about Nancy even when she left him for Hawkeye. Lorraine then sent him a letter that permitted him to cheat on her because she also did the same. Even after all this, his marriage didn’t break.

In the third season’s finale, “Abyssinia, Henry,” Blake’ had finally gained enough points to get him discharged from the unit.

Trapper and Hawkeye threw him a big farewell party where everyone said their goodbye to him. Radar was visibly emotional throughout the whole episode. When Henry was about to step on the helicopter, Radar gave him one final salute to thank him. The audience thought this was the end of Henry, but they were shocked by what happened next.

While Trapper and Hawkeye were in the surgery, a shocked Radar gave them the news of Henry’s death.

He said that the plane was shot at and nobody survived. After it, everyone was mourning his death, even Frank and Margaret.

Previously, writers always wrote a character’s exit so they could reintroduce it later. But with Henry, the creator Larry Gelbart made a bold decision. It worked great as the audience was beyond shocked, and it added a great edge to the show.

A replacement was introduced, Harry Morgan (Mr. Potters), who had a similar personality to Henry.

He was also easy-going and good-natured. Everybody liked him except for Frank Burns, who was bitter after being passed over for the job.

As soon as the world saw him dying on the hit sitcom, McLean got all the attention on him. He was being invited to shows to discuss the shocking twist as a popular guest.

It was all decided last minute, and even the crew only learned about it when they were shooting the episode.

Stevenson decided to quit the television series because he wanted to become a bigger star. In M*A*S*H, it was Alan Alda who became the lead, and that fact bothered many of his co-stars.

Wayne Rogers, who played Trapper John, was also not satisfied playing second fiddle to Alda and eventually left the show. Stevenson originally auditioned for the role of Hawkeye Pierce but lost it to Alan Alda.

While he decided to leave the show, NBC was looking to hire talented actors for their ambitious line-up. McLean knew M*A*S*H was a steady job, but it had already given him everything it could.

After leaving M*A*S*H, Stevenson famously said that he wanted to be “No.1”. A statement that made him the butt of jokes for many years. Much later in his life, he had said that whatever he did, it never came close to what he got in Mash. The writing and the cast on that show were truly on another level.

He tried his luck with many sitcoms, but none of them worked out. They didn’t even make it to the first season. All were axed after the pilot episode.

Years later, in an interview, McLean told what exactly made him leave M*A*S*H.

There was a rumor that a known late-night show host was about to take retirement, and they needed a new guest host. McClean thought he would be perfect for the gig. He had even filled in a few times and did a decent job. But sad for him, the host didn’t take retirement for many more years.

Stevenson’s constant failure as an actor left a big stain on his reputation. Every time his name appeared in a headline, reporters would make fun of him. His once-successful career took such a nose-dive that his work on one of the all-time greatest sitcoms got overshadowed by his string of failures.

He always said that what people wrote about him never bothered him, but given his competitive nature, it was hard to believe.

During his 60s, he was trying a new direction in his career. He had signed some feature films and was hoping that it would bring the lost stardom back. Sadly on 15 February 1996, he passed away due to cardiac arrest.

His resting place is Forest Lawn – Hollywood Hills Cemetery. Even today, people know him best for his portrayal of Henry Blake.