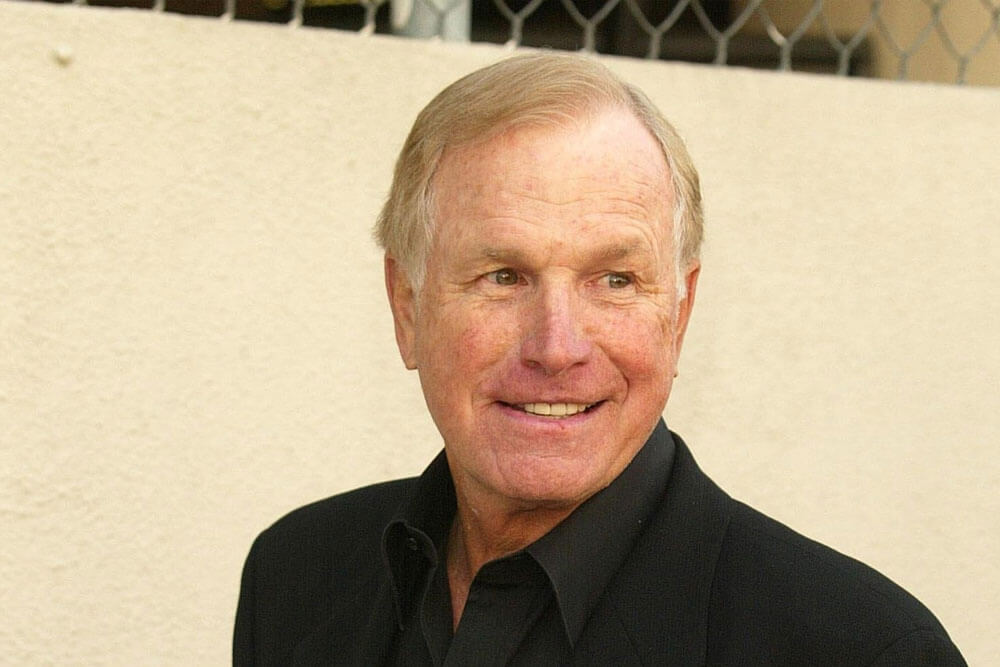 Long before the trend of making light-hearted comedies took over, NBA aired a series called Mash.

The U.S. Army show was all based on dark comedy, which was made to show the real side of the 1950-53 Korean war.

To this day, Mash is considered one of the best sitcoms ever made. Its last episode was the most-watched series finale of that time.

Mash was as successful as a prime-time show could be. 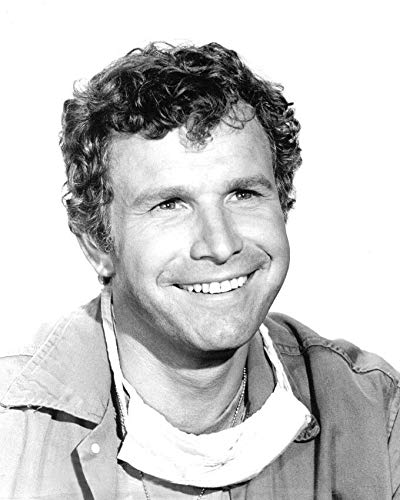 It ran for eleven years, and in those years, only four characters stayed through the show’s entire run.

While the show made many cast members into a household name across America, the favoritism of the creators didn’t sit well with some of the actors.

Mash was a spinoff based on the movie of the same name. In the movie, the army surgeon Trapper John Mcintyre was played by Elliott Gould.

He was extremely wild and sort of a player surgeon. His shenanigans were what kept things light in the unit. He particularly liked to pull pranks on Margaret. His character did a full 180 on the show, and with Alan Alda’s brooding “Hawkeye” was a bit of the clownish one. 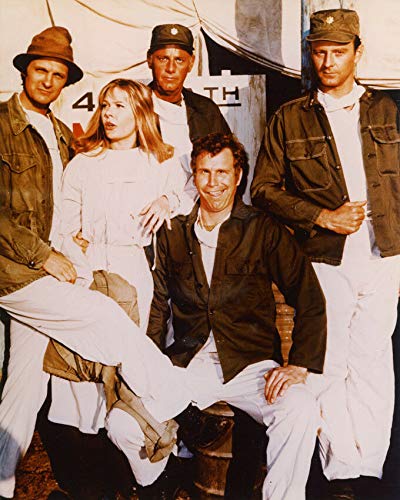 In the movie, Hawkeye was married while Trapper was single. The series also reversed this and showed Trapper as married, but they kept his multiple rendezvous with the nurses.

He was married and still had kids. He was often involved with other women. The creators always redeemed him by showing that he was a family man at heart. In one episode titled “Mail Call,” Trapper missed his family a lot after getting drunk.

He got so homesick that he was ready to leave it all. Hawkeye tried his best to stop him, but he wasn’t listening to anyone. Eventually, Frank’s appearance diverted his attention, and he couldn’t continue whatever he was doing.

In another episode, Trapper decided to adopt an orphan who was a young Korean boy. He was all set to do it, but then the boy’s mother came looking for him. Trapper was heartbroken when he had to let the boy go. On multiple occasions, the show also teased that there’s something between Margaret and Trapper.

When Margaret was drunk, she confessed her feelings to John. Since John was already a married man, he only teased Margaret about what she said to him in a drunken state.

Benjamin “Hawkeye” Pierce was always a sterner between the two, while John Mcintyre was fairly easygoing. He hardly lost his temper, but even Hawkeye had a difficult time controlling him when he did.

Until the time the third season was released, John was shown in a more miserable place. He couldn’t bear living far away from his family and was a borderline alcohol addict. This all added to his character, and he was losing his cheeriness by going to a much darker place.

Trapper and fellow surgeon Hawkeye’s camaraderie was one of the best parts of the show, which is why it came as a shock to many when Trapper didn’t appear in the fourth season. In those times, fans didn’t even get notice beforehand that the actor had left the series.

Only much later, the real reason behind Trapper’s sudden departure was revealed.

When Wayne Rogers got the script to be a part of the series, he was told his and Alan’s roles were interchangeable. His doubt was erased when the creators told him his role was of equal status. Despite this reassurance, after some changes in his character and seeing the audience’s response, writers started favoring Hawkeye Pierce a lot more than Trapper. 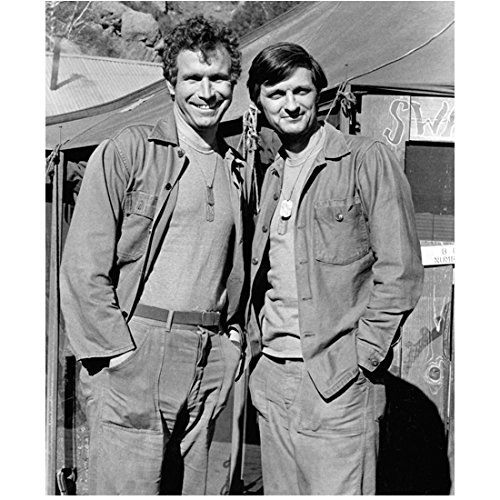 Trapper was slowly morphing into a background character who was only supporting Hawkeye. After two seasons, the position of these two characters was very clear, and they were far from being equal.

Hawkeye had more screen time, and the main gags were all centered around him, while Trapper was mostly reduced to eye-rolling. Since he was the only character who could directly oppose Hawkeye, he was never given something to upstage Alan’s performance.

Everybody knew at the end it was going to be Hawkeye’s way. The creators even made Alda’s character the chief surgeon, which officially made him superior to Trapper.

After three seasons, all of this became too much for Wayne, and he decided to quit the show.

He could see that Alan was the star of the show, and there was no way he would get the equal opportunity he was promised. Another actor McLean Stevenson who portrayed Captain Henry Blake also left the show because of similar issues.

He decided to leave the television series somewhat abruptly and informed the producers without any notice. The creators of the show and network weren’t happy with the contract dispute, and they decided to sue him.

Legally an actor cannot leave the show midway because of the signed contract. They only have a chance when the contract expires and needs to be renewed. But this is where things got interesting for Wayne when he told them that he couldn’t be sued for breach of contract as he never signed the paper.

As it turned out, he had some issues with the “moral clause” in the contract as he found it outdated.

In an effort to again protest that clause, he never signed the contract; thus, the studio couldn’t hold him accountable. He was a free agent who was working without any contractual obligations.

When the creators couldn’t get Wayne back, they replaced him. Later they created a spinoff, “Trapper John, M.D.” that solely focused on Trapper John. Wayne was asked to reprise his role in the new series, but he declined.

Pernell Roberts played the part after Wayne refused. That spinoff focused on the older Trapper John, and it started after he had left the mobile army hospital. His personal life had also moved on with him being divorced.

Many fans saw that this character was taken from how it was in the movie and wasn’t exactly matched to what Wayne portrayed in Mash.

After even leaving the show, Wayne had a successful career. He never had to worry about finances. He had invested in stocks and estates, which paid off.

He may have left the show, but fans know him best for his portrayal of Trapper John. Many actors have played that role, but his version is remembered the best by Mash fans.

Sadly on 31st December 2015, the fans got the heartbreaking news of Wayne Roger’s death. He was 82 years old and died of complications from pneumonia. Alan Alda was one of the first people to pay him tribute after his death. He tweeted:

“He was smart, funny, curious, and dedicated. We made a pact to give MASH all we had, and it bonded us. I loved Wayne. I’ll miss him very much.”

Wayne always said he never regretted leaving Mash, but he missed his co-stars. They were the only thing he missed that showed that their chemistry was real, which is why fans still can’t stop talking about M*A*S*H.