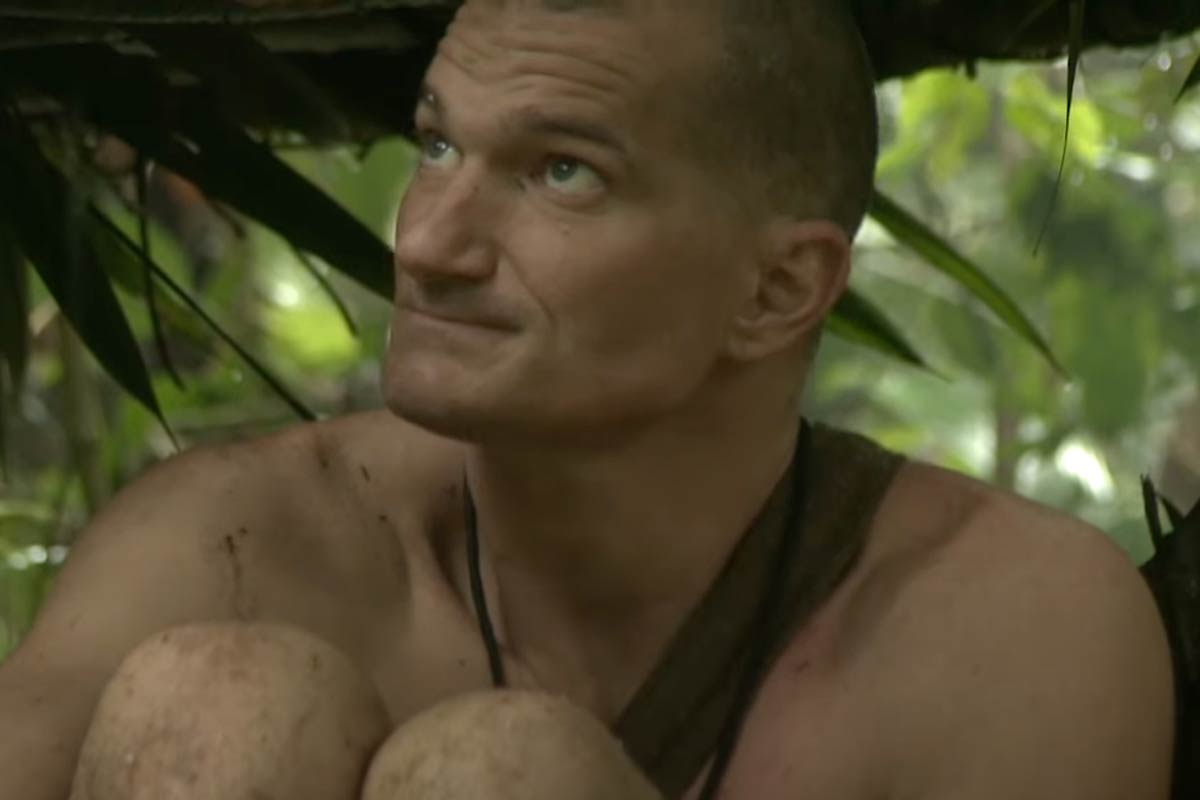 Avid fans of Naked and Afraid will agree that since the show’s launch, few survivalists have left as lasting an impression like Shane Lewis. This dude was determined, fierce, and had a no-none attitude; you could see the passion burning in his eyes.

It isn’t surprising that Lewis had among the highest primitivity survival ratings (PSR) we’ve seen on the show. Boasting a whopping 8.4 PSR, it’s safe to say he is a master survivalist.

It has been many years since Shane Lewis last appeared on Discovery Channel’s popular reality series. So, what became of him? What has he been up to?

Read on for the true story about what happened to Shane Lewis on Naked and Afraid.

Shane Lewis Had A Troubled Childhood

Shane learned how to survive since he was a child. Born in Ansonia, Connecticut, the star survivalist has a harsh story of growing up in foster homes and hopping from one institutionalized boarding school to another.

So, he quickly got used to changes in scenery and underwent so much emotional pain, which eventually made him stronger and more passionate about making a better life.

The reality TV star dropped out of college to pursue his dream of traveling the world. By the time he was cast on Naked and Afraid, he had already traveled to 70 countries in 15 years.

What Did Shane Do Before Naked and Afraid?

Aside from being an avid traveler and survivalist, Lewis is also a licensed electrician, having worked in this role for over ten years.

In addition, he is a class A skydiver, ice climber, advanced scuba diver, snowboarder, rock climber, and surfer. His survival skills include plant identification, building shelter, sourcing water, and fishing. Clearly, Shane’s built for the outdoors; few people are blessed with such an array of survival skills.

According to Shane Lewis’s biography, he spent close to half a year in Hawaii, where he learned how to surf with the pros.

The adrenaline sports junky has climbed rocks and mountains in five countries and has gone all the way to being 20,000 feet above, not one or twice but four times! His highest climb was in Tibet, where he got to 22,500 feet.

With an advanced scuba diving license, Lewis has had the privilege of scuba diving in over 20 countries and skydiving on five continents.

Shane Lewis Was On the Naked and Afraid Debut

Naked and Afraid has run for hundreds of episodes and many seasons, making it one of the most successful programs on the Discovery Channel.

The show’s first episode aired in 2013, and Lewis was among the first bunch of true survivalists to flag off the 21-day challenge. He later returned to the show, this time appearing on Naked and Afraid XL. The pro-survivalist has always made it clear that he did the show for fun and not for money or fame.

Talking about his time in the wild, during Naked and Afraid and Naked and Afraid XL, Shane said that what surprised him the most about being naked and out in the jungle was how cold it was. LOL! What did he expect?

Referring to his time on Naked and Afraid (2013), he said, “It was supposed to be the dry season but the storm came and it rained for seven days straight.” Despite the cold and challenging terrain, Lewis came out alive after putting on a sterling performance.

His time on Naked and Afraid XL in Costa Rica was probably his most challenging as he had three broken toes. Ouch! What’s worse is that one of the toes was displaced at a 90-degree angle. Needless to say, the man was in excruciating pain but had to power through the challenge.

According to Lewis, one of the problems he had with the show’s producers was that they tried portraying that his injury happened during the show to add more drama for the sake of ratings. But, the truth is, he broke his toes well before filming started.

Where Is Shane Lewis Now?

Shane successfully did his run on the Naked and Afraid franchise. Through his survival experience, he left a great legacy and was one of the best survivalists we’ve seen on the show.

After his time on reality television, the pro-survivalist transitioned into the world of acting. He appeared on the TV series Pivot Point and in the feature film, Exigence, which premiered at the Cannes Festival. His most recent project was a starring role in the film, Look Into the Darkness (2020).

Aside from his budding acting career, Shane is also an author!

His first book, Growing Up: Institutionalized To Globetrotting, can be found on Amazon. In it, he provides a raw, blow-by-blow account of his childhood as a forgotten child, to a lost young adult, to a now passionate and successful human being. 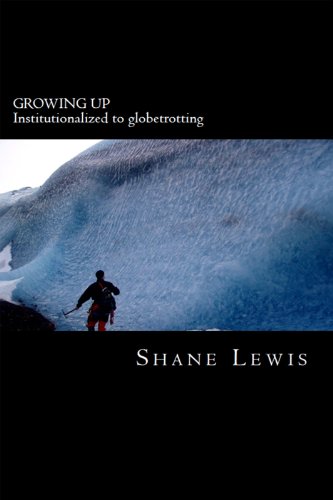 Wow! So, now you know what happened to Shane Lewis on Naked & Afraid. He’s gone on to do some amazing things, and we wish him nothing but the best!