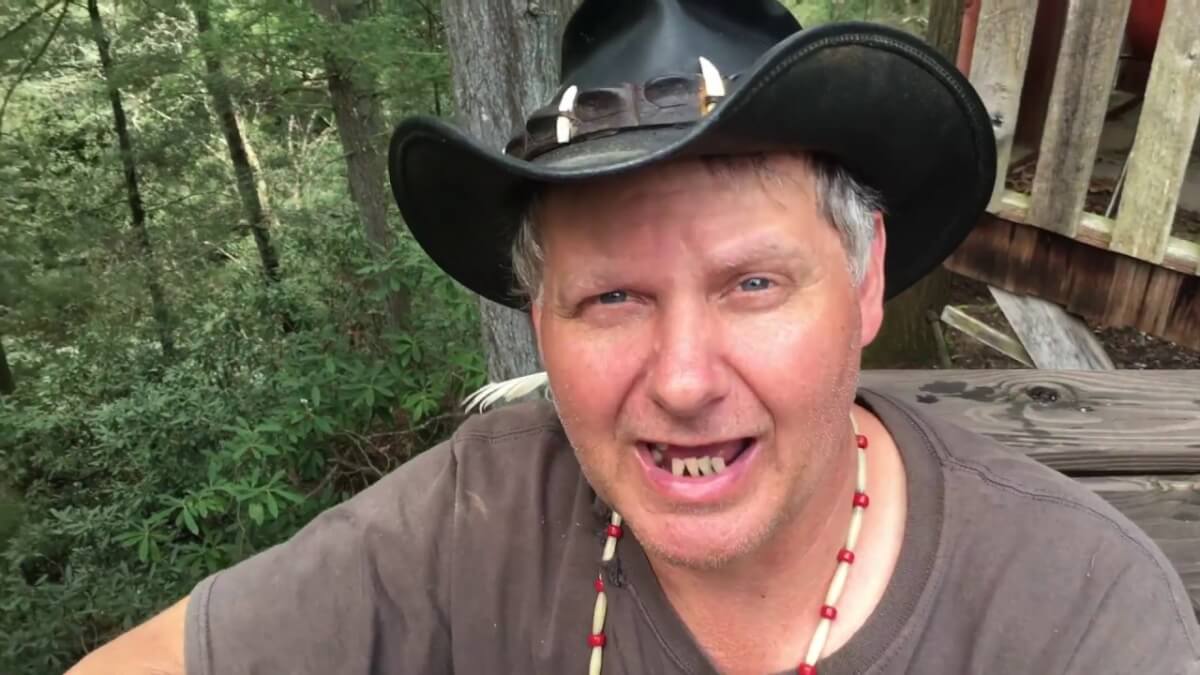 When Call of the Wildman premiered in 2011 on Animal Planet, viewers quickly went crazy for it. By the end of the first season, the reality animal rescue show had crossed the one million mark in viewers’ terms. A few seasons later, the show was the network’s most-watched program amassing over 1.6 million viewers per episode.

It is easy to see why The Call of the Wildman is a real fan-favorite. Ernie Brown Jr., dubbed as the “Turtleman,” is one incredible animal hunter. His unique strategy of catching dangerous animals (mostly with his bare hands) gives you chills, thrills, adventure, and pure entertainment.

From deadly snakes to raccoons infected with rabies to giant land animals such as zebras, the Turtleman can rescue them all.

Throughout the four seasons of the reality show, the toothless and easy-going guy treated fans to tens (if not hundreds) of animal rescues in his city of Kentucky. Each episode had a twist and thrill of its own and made the show even more compelling.

Unfortunately, the show didn’t come back after season 4. Consequently, the Turtleman disappeared from our screens as well. Just what happened to him?

What happened to Call of the Wildman?

The Call of the Wildman apparently wasn’t renewed for its fifth season because it was canceled. According to the news magazine Mother Jones, the network was found to have violated federal rules regarding animal handling. Not only were animals drugged illegally, but the network also allegedly failed to document all the required wildlife activities correctly.

In the spirit of remaining relevant, Animal Planet supposedly compromised on their morality about handling live animals. Mother Jones detailed several incidences that portrayed the network having crossed the line.

The most memorable one is the episode that featured three raccoons. After filming, the creatures had to be rushed to Kentucky Wildlife Center for emergency care. According to the Center’s rehab clinic owner, Karen Bailey, all the raccoons arrived in bad shape. “They were emaciated and close to being dead.” She said.

The raccoon expert did everything to rescue the tiny cubs, including intubation, administering fluids, and offering antibiotics. She went as far as giving blood plasma but was only lucky to save two of the creatures – a thing she considers a “miracle.”

There was another episode where Ernie and his friend sedated a zebra in a bid to catch, only to learn that the producers secured it from a local safari. In yet another episode, a bat lost its life, which is a violation of the rule that claims that animals should not be brought to a specific location for reasons of entertainment only.

The producers later admitted that they indeed staged the scene.

Perhaps the most memorable episode that shook The Call of the Wildman fans is the Baby Mama Drama episode featuring a raccoon. The Turtleman works very hard to rescue the raccoon, which has been apparently terrorizing one family.

After a dramatic scene of the rescue, he manages to bag it only to realize it has three cubs. Ernie carries it around and gets it to signal its cubs to come to it, which they do. The sad part is that the “baby mama” was found to be a male raccoon. This can only mean that the producers staged the entire scene for purposes of entertainment.

The authorities warned Animal Planet to desist from violating the laws in the name of making reality TV. When their warning fell on deaf ears, the extended hand of the law came down on the producers. In the end, the reality show had to be canceled.

Ernie Brown Jr. went out of work following the cancellation of the popular Call of the Wildman. Sadly, he also disappeared from American screens for several years before starting his YouTube channel to continue with his animal rescue operations on camera.

The channel, which was launched in 2017, is doing quite well now. As of this writing, the turtle expert has 27 videos, 54.1K subscribers, and 2.11M total views. These numbers don’t come by chance. Clearly, the toothless reality star still has a huge fan base.

Born on 28th March 1965, Ernie Brown Jr. says that he first caught a snapping turtle at 7. His dad and uncle taught him the skill that eventually led him to become a big deal in the world of reality TV. Despite being bitten 34 times by turtles, he has maintained his passion and has caught a total of 12,000 in his career. So much for passion and consistency!

The Turtleman will always have a special place in the hearts of Animal Planet’s fan base. Granted, his show dropped in rankings in the wake of the allegations, but the star managed to retain a faithful audience.