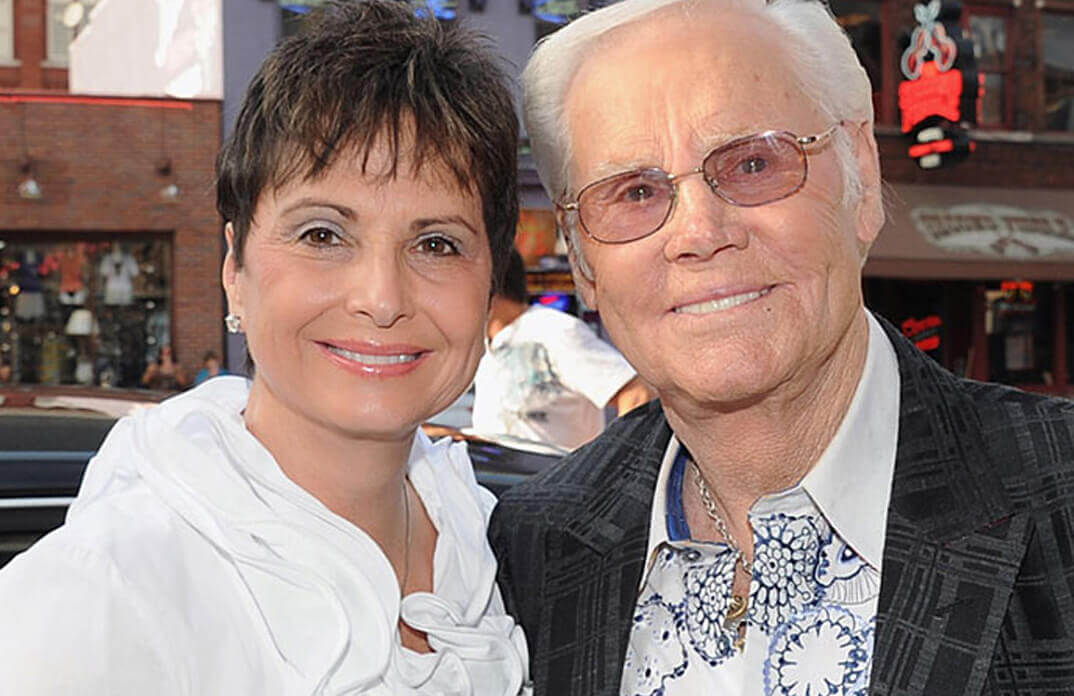 Country music star, Grammy award winner and Hall of Famer George Jones was arguably one of the best things to come out of 1950s America. More than twenty years later, The Possum, as he was fondly known, would record one of the greatest country hits of all time, He Stopped Loving Her Today, which gained him national and international acclaim.

After an eventful life, Jones passed on April 26, 2013, aged 81, from hypoxic respiratory failure, but his music lives on. But, what about his muse and wife? What happened to Nancy Jones? Well, we’ll tell you everything you need to know, so read on for all the deets!

Despite being a former Hollywood actress and the wife of a super-popular musician, not much is known about Nancy Sepulvado Jones. When her husband was alive, and even after his passing, she managed to keep a low profile, working behind the scenes to support her sweetheart.

We don’t see George Jones’s wife much in public, and there have been all kinds of rumors that she is deceased. Nancy’s passing is highly unlikely as those close to her and George would have announced the news—there isn’t anything to hide about this lovely lady anyway.

Besides, she (or her kin) use the official George Jones Facebook account to make important announcements from time to time, and if something had happened to Nancy, they would have told fans on there.

So, Nancy Jones is very much alive and is seventy-three at the time of writing this.

Nancy had a medical condition that caused her to lose sight in her left eye. She kept her battle with blindness private and bore it bravely.

It was announced on George Jones’ official Facebook page that Nancy would be undergoing critical surgery to correct the eye problem. The post was accompanied by a beautiful photo of the late singer’s gravesite decorated with gorgeous flowers.

“Please keep Nancy in your prayers as she undergoes eye surgery to restore her eyesight. She will be unable to visit (George’s) gravesite today, but she had the fall flowers done a day early and encourages everyone to pay a visit,” the post read.

The surgery was performed in September 2017 on what would have been George Jones’ 86th birthday. Thankfully, the procedure was successful, and Nancy has better vision now.

Back in 2018, it was reported that one of George Jones’ producers was suing Jones’ widow in a $5 million lawsuit. Earl’ Peanut’ Montgomery played in Jones’ band, produced music for him, and co-wrote more than 70 songs for the country superstar.

He alleged that Nancy Sepulvado, Cracker Barrel, and Concord Music Group released a long-shelved album without his permission.

In his lawsuit, filed in a Nashville federal court, Montgomery claims that he and Jones created an ambitious album together. Jones wanted him to produce and own the album as a retirement package for being a good friend to Mr. Jones.

The album, titled George Jones & the Smoky Mountain Boys, was recorded but shelved as Jones entered into other recording agreements over the years.

After Jones passed away, Nany sold the singer’s intellectual property to Concord for an alleged $30 million. In 2017, Concord and Cracker Bell released the George Jones & the Smoky Mountain Boys album.

But, Montgomery claimed that even though he produced the original recordings, he was neither listed in the liner notes nor received compensation for the work.

Well, such suits come up from time to time when a famous and wealthy person such as Mr. Jones dies, with everyone wanting a piece of the celebrity’s legacy. Nancy played a critical role in helping her late husband turn his life around when he was at the peak of his all-consuming roller coaster of alcoholism and drug abuse.

She cleaned up his finances and health, and we’re sure she carefully thought about her decision to sell her late husband’s assets and intellectual property.

She Spoke Against A Mural Of Her Husband In Nashville

Many years after Jones’ passing, the man still attracts great interest from country music fans not just in his hometown of Nashville but from all over the country.

In a tribute to the singer, Shawn Catz, a Nashville-based artist, created a large mural on the side of the building at the Colonial Liquors on Franklin Pike, a liquor store that Jones frequented.

The mural depicts Jones riding a lawnmower to the liquor store, an incident The Possum talked about in his Memoir, I Lived To Tell It All.

Nancy was, however, unimpressed by this gesture, according to Taste of Country. Speaking to Fox 17 news station in Nashville, Jones’s widow exclaimed, “Have you seen that thing? It is plumb ugly, and it doesn’t look anything like George.”

She added, “It is hideous, stupid, self-serving, and not accurate, and certainly not sanctioned by the estate or museum.”

The mural did elicit different reactions, but one thing’s for sure—Nancy is keen on defending and protecting her husband’s memory and legacy and wants him to be portrayed in the best light.

So, Where Is Nancy Now?

In 2015, Nancy sold their 9,651-square-foot white house mansion in Franklin, Tennessee, for $1.98 million. She, therefore, doesn’t live in the house she shared with her husband.

There are speculations that she moved to Woodville, Texas. But it isn’t easy to know for sure where she is right now, given that she is a very private person and doesn’t share much about her personal life with the public.

All in all, there is no doubt that the revival of George Jones’ music career can be attributed to the strong presence of his fourth and last wife, Nancy Sepulvado.

As Nancy once said, when describing her husband’s final moments at the hospital, “God put me with him to help get the devil out of him. God put me there to do a job, and I did it.”

George Jones was one of the greatest country musicians who just got caught up in the whirlwind of life and fame. Thankfully, he finally met the right lady.

Was it not for Nancy, the world wouldn’t have been blessed with the beautiful and touching music Jones created in his sober days and finally left behind for us to enjoy. 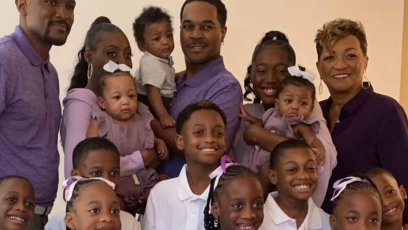