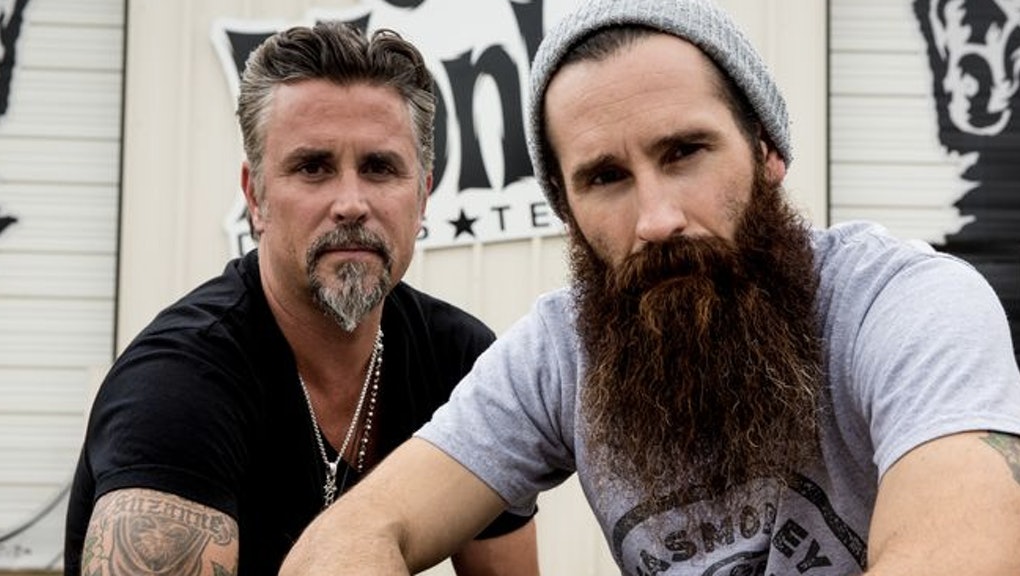 Discovery Channel’s Fast N’ Loud is no strange TV show to automobile renovation maniacs. It has been around for 15 seasons now, with the next season expected to hit the screens soon. We’ve seen the boys at the Gas Monkey led by Richard Rawlings flip some of the most run-down and written-off cars into awesome builds.

Watching the boys work alongside each other, amidst fights, fun, and disagreements never gets old. This is why when the reality TV show took a long break in 2018, fans were naturally worried. Just what happened to Fast N’ Loud?

After filming the last episode of Season 14, the cast and crew members of Fast N’ Loud took more than a year to announce any upcoming content news. It is unusual for the Fast N’ Loud crew to go under for more than a year before releasing a new season. Unfortunately, no one came out to explain what happened, leaving fans to speculate.

Luckily, Richard Rawlings, the founder of the Gas Monkey Garage, appeared on Joe Rogan show in early 2019 and gave some good news of the show’s return. Despite not giving any solid reason for the delay, he announced that Season 15 of Fast N’ Loud would be coming back in June 2019. The automobile guru also said that the new season would be loaded with 6-figure builds and plenty of surprises.

Judging by this, fans quickly jumped to the conclusion that making 6-figure builds perhaps needs more time than usual. On average, a car needs approximately 25 days to flip it into a sellable ride. While doing the actual transformation is not the most challenging part of the process, assembling all the tech parts is the real task. No project can commence before all the parts are available.

There’s a high chance that the show took longer as they were looking for all the high-tech components for the powerful builds lined up for Season 15. This is pure speculation as the Gas Monkeys haven’t exclusively touched on the reason for the delay.

Throughout Season 15, the Gas Monkeys took things a notch higher indeed. We saw them go for more robust and powerful builds. Together with his crew, Richard Rawlings explored unfamiliar territory to expand their business. They searched everywhere in a bid to get the next big vehicle to flip to gold.

One of the projects they took included flipping a ’75 Datsun 280Z and trying to get it ready for SEMA. With Big Mike’s help, the crew raced to make sure the old ride was in good shape before the automotive event. Even after ordering all the parts, the team quickly ran into issues with the tools. In between fabricating them and running into other problems, finishing the project on time seemed like a far-fetched dream.

But you know the boys never disappoint.

Fast N” Loud aired last in July 2019. It was quite the season as we saw the junkie’ 81CJ7 renovated into a prestigious ’70s Super Jeep. The undertaking was referred to as the charitable challenge of all time by the Gas Monkeys.

Although the premiere date of season 17 of the show was to air in March 2020, no filming has been reported. Fans often get a sneak peek of what’s going in the Gas Monkey garage via Richard Rawlings’s social media accounts. The boys are only fixing cars with no cameras following them. This is mainly because of the global pandemic, which has made production difficult. Filming has been suspended until further notice.

On the positive side, Fast N Loud may be up for a Primetime Emmy Award soon. On his Gram, Richard Rawlings thanked his fans for being a part of the Brady station wagon’s renovation. “Many congrats to all of you who worked on @verybradyrenovation on HGTV for the primetime Emmy nomination. We enjoyed transforming the Brady Bunch Satellite Wagon into a prestigious killer car. I will be waiting for it on the red carpet.” He wrote on his Instagram profile.

As you wait for the show’s new episode to air, you can catch up on the other Fast N’ Loud’s spin-offs, including Aaron Needs a Job and Misfit Garage. Both are still as thrilling and entertaining, albeit without Richard’s larger than life personality. If you are looking to learn a thing or two about fixing cars, these shows have got you covered.

Fast N’ Loud is a unique reality show with an edgy storyline. The Gas Monkeys, alongside the producers, know how to get viewers’ attention year in year out.

Season 15 may have taken a while to finally air, but it sure did not disappoint.