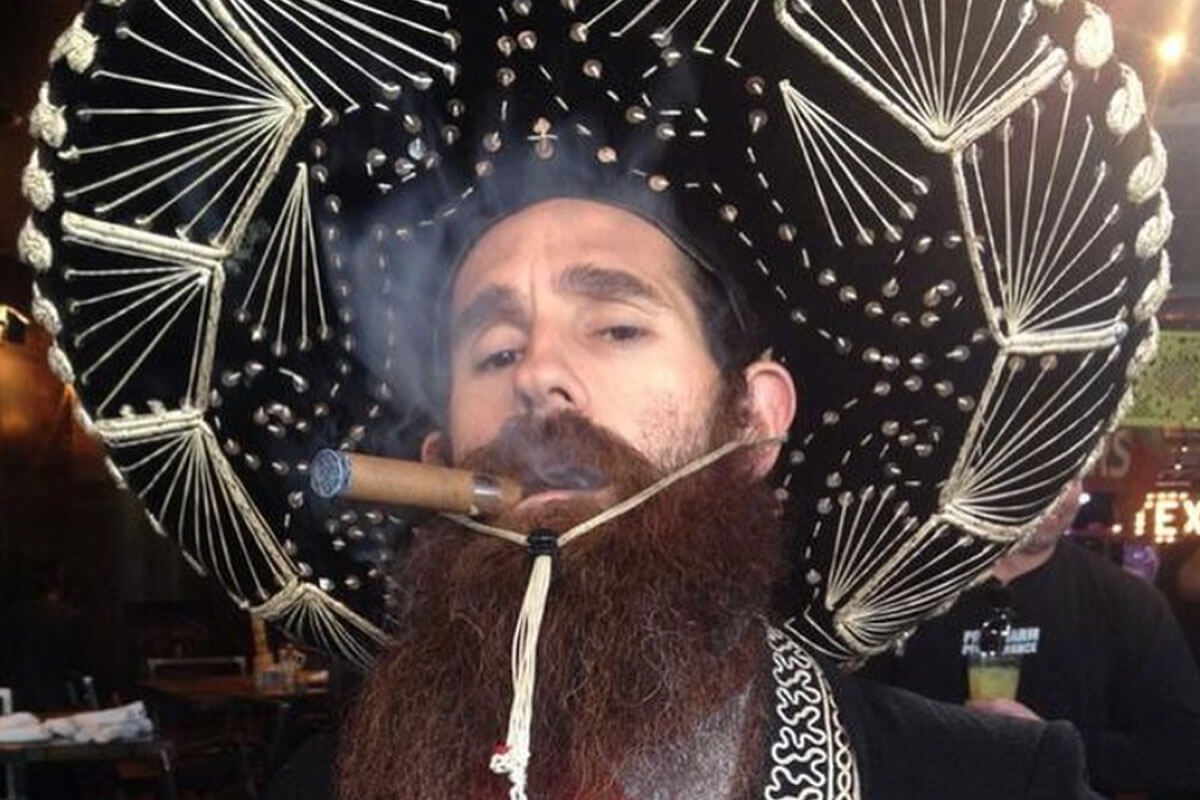 Would it be too bold of a statement that Fast N Loud might not be nearly as interesting as it was without Aaron Kaufman?

But, suddenly, Aaron departed from Fast N Loud and stopped working at the Gas Monkey Garage.

Inevitably, all kinds of rumors began spreading about what happened to Aaron Kaufman. Did his bromance with Rawlings end? Did they fight? Did he decide to venture out on his own? All these are questions everyone is asking about Kaufman’s whereabouts.

Are you also curious about what happened to Aaron Kaufman from Gas Monkey Garage? We have all the juicy details about the bearded mechanic from Dallas. Read on!

According to Kaufman, he’s always enjoyed tearing things apart and restoring them into something better. He became interested in cars and even taught himself car mechanics, hot-rodding, and fabricating with time.

The talented mechanic was working at a local garage when he accidentally met Richard Rawlings, the Gas Monkey Garage owner in Dallas, Texas.

Rawlings saw what Kaufman could do and immediately asked him to join the team at Gas Monkey. In just a short time, Aaron demonstrated his true passion and quickly rose to the ranks to become the lead mechanic at the famous garage.

Gas Monkey Garage was at the center of Fast N Loud, a car restoration reality TV show that first aired on Discovery in 2012. This breakthrough, appearing on national television, catapulted Aaron and Richard to international fame – much like the protagonists of other car restoration shows.

On Fast N Loud, Richard would scout around for old and rusty cars, and his team, headed by Aaron, would tear the wrecks apart and restore them into some pretty cool cars. Richard would then find buyers for the cars and sell them for a neat profit.

The Discovery Channel reality show last aired in June 2020. But, by then, the ever-energetic Kaufman had already left, leaving fans wondering what happened to him.

Where Did Aaron Kaufman Go After Gas Monkey Garage?

Kaufman left Fast N Loud in 2017, and given that he was the show’s star, his absence did not go well with fans.

After a lot of speculation about what happened, the master fabricator finally spoke to Art of Gears and opened up about why he left the show and Gas Monkey Garage.

The head mechanic explained, “I wanted to build big cars but TV needed smaller cars. On top of that, there were some personal and professional differences of opinion, and I saw the fork in front of me. So I decided the time had come.”

Come to think of it, his explanation does make sense. Television shows have a time limit for each episode, so the crew is restricted to building small cars that can be done and shown within a short time frame.

Because of this, there are few opportunities to build something tremendous.

Aaron, a self-taught fabricator, felt that this limited his passion for cars and creativity, yet he had so many ideas that he wanted to showcase.

There was also an element of rushing things, which Kaufman did not like either. He says that he had to put in more than 100 hours of work to get some of the cars rebuilt on time based on the limits of the TV show.

Where Is Aaron Kaufman Now?

After leaving the show, Aaron went on to expand his career and passion for cars to show the world his mad skills. So, he opened his own shop, Arclight Fabrication, in Dallas, Texas.

He still runs the shop to date, where he mainly focuses on vintage Ford F-100 and Ford-F series cars. He also supplies aftermarket parts for the Ford F-100 pickup. This is quite a move away from his initial childhood plans to become a park ranger!

And he was able to return to television on his terms, with two shows: Shifting Gear With Aaron Kaufman and Aaron Needs A Job, both on the Discovery Channel.

In Shifting Gear, the automotive mechanic and his talented crew restore cars, improve their performance, and then test drive the cars in some of the harshest conditions. The show ran from September 2018 to March 2019.

Discovery’s Aaron Needs a Job was a one-season television show airing from July to September 2019 and is yet to be renewed. In the show, Kaufman travels the country meeting men and women in the auto-restoration industry.

It is reported that Aaron Kaufman and Richard Rawlings are still friends despite the personal issues and differences we saw arising in the Fast N Loud show.

There is no doubt that Aaron is a boss when it comes to all things cars.

He is also happily married and doing great with his family. We wish him all the best! 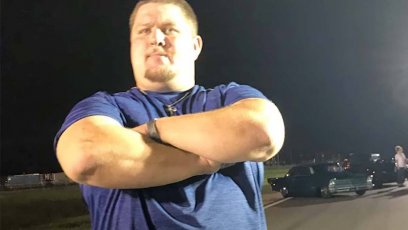