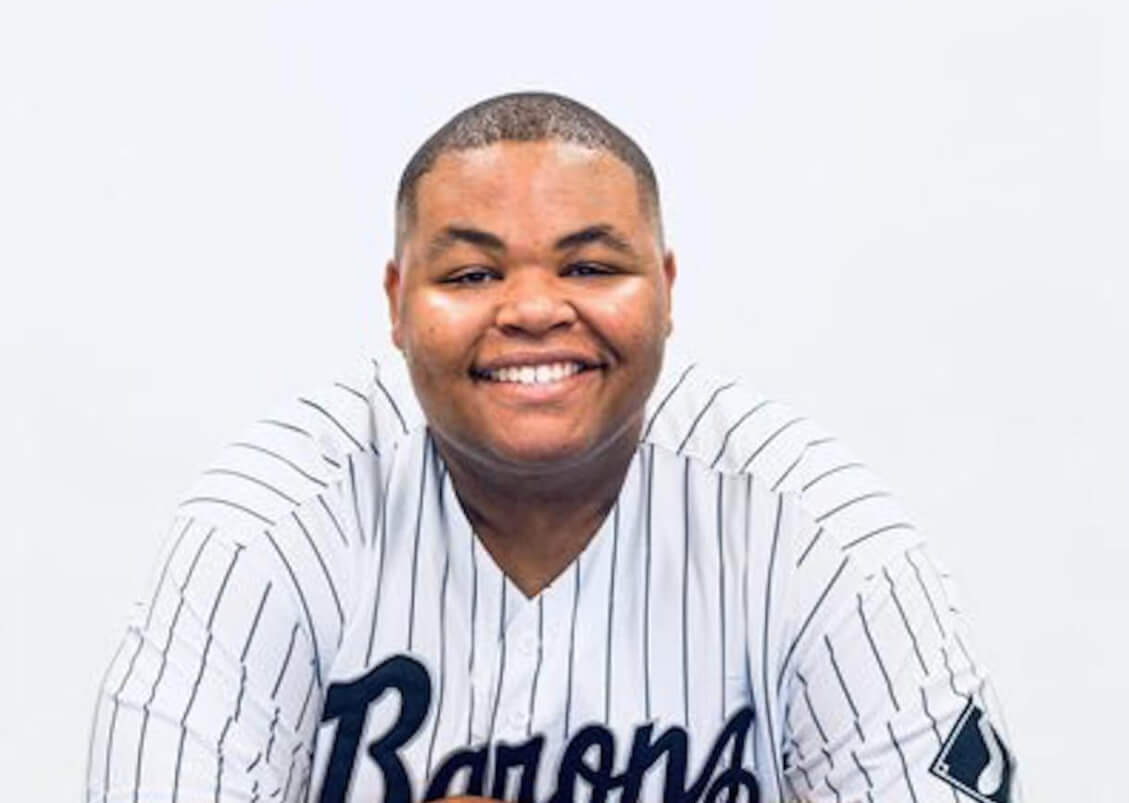 Disney XD’s Kickin’ It is one of those kids’ shows with an inviting and compelling yet funny storyline. The show, which followed a couple of martial arts students, bore a cool, edgy narrative that wasn’t common back in 2011.

It’s been a while since the last episode of the kid’s drama aired in 2015, but its legacy lives on.

You didn’t have to be a teenager to fall in love with the show. The producers did such an excellent job with it that both the young and old stayed glued to their screens for four years. Its ratings were always over the roof almost throughout all the four seasons.

The Wasabi Warriors consisted of a group of students trying to save their training school. In essence, the drama’s central theme was martial arts, but the show captured other school life areas, including girls, bullying, socializing, parties, you name it.

Who Is Eddie Jones?

Eddie Jones, the chubby and brown-skinned kid from the group, is perhaps the sweetest and most warm guy of the bunch. He likes to be referred to as the ladies’ man despite having very little luck with girls. Eddie is super passionate about karate, evidently more than his teammates. Part of it is because his social life isn’t as vibrant as that of the rest of the guys in the group.

He is somewhat a loner and keeps a low profile most of the time. However, he stands out thanks to his love for karate, devotion to his family, and musical prowess.

Initially, Eddie’s mom wanted him to enroll at Mrs. King’s Dance Academy, but he refuses to go, claiming that his body doesn’t fit well with Mambo.

Instead, he joins the Bobby Wasabi Martial Arts Academy, where he learns karate and self-defense lessons. Fans loved watching him hang out with his friends, improve his karate skills, try to get girls to notice him, relate with his beloved mom, and everything else.

It is hard to imagine that Alex Jones (Eddie’s real name) almost didn’t make it to the show’s audition in the first place. His flight was delayed by 3 hours. Under normal circumstances, being that late for an audition meant no chance at the show. However, the talented star managed to show the producers what was in store if they hired him, which they gladly did.

Why Did He Leave The Show?

Kicking It ran for a total of four seasons from 2011 to 2015. Sadly, Eddie was only in two of the seasons. He was pretty much absent in most season two episodes.

According to the show producers, the talented TV star left the United States for England to take care of his grandmother. Alex was born in Birmingham and had made his way to the United States to film Kicking It.

Clearly, family means a lot to him. So much so that he gave such a tremendous opportunity away to be there for them.

The internet is also filled with rumors stating that Alex had been kicked off the show. Apparently, the ratings had plummeted because he wasn’t as flexible as the rest of the group members.

Neither him nor Disney XD has since confirmed whether this report is accurate or not. So, at this point, it is safe to say that this is an unfounded claim.

Where Is Eddie these Days?

In 2014, Eddie moved back to the US for his studies. He got into The University of Alabama to further his education. While there, he managed Blaze Radio. That’s about what we know about Alex’s whereabouts.

The TV star chose a different path from his Kicking It mates. All of them including Jason Earles (who played Rudy Gillespie, Dylan Rilery (who played Milton Krupnick), Olivia Holt (who played Kim Crawford), Mateo Arias (who played Jerry Martinez), and Leo Howard (who played Jack Brewer) went on to star in different roles in Hollywood.

Obviously, the cast members are grown-ups now. Olivia Holt turned 25 in August of 2020. She was only 16 when Kicking It premiered. Dylan Riley even got married in 2019 to his longtime girlfriend Allisyn Ashley Arm (she starred in Sonny with a Chance).

Eddie Jones was a beloved cast member of Kicking It. He was funny, charming, easy-going, and laid-back. He balanced out the team in an exceptional way. Jones may not be in Hollywood like his teammates from the show but we sure hope he’s doing well as a person. Sadly, he is silent on social media, so fans can’t keep up with him as they would have loved to. Hopefully, he will also make a comeback in Hollywood one of these fine days.