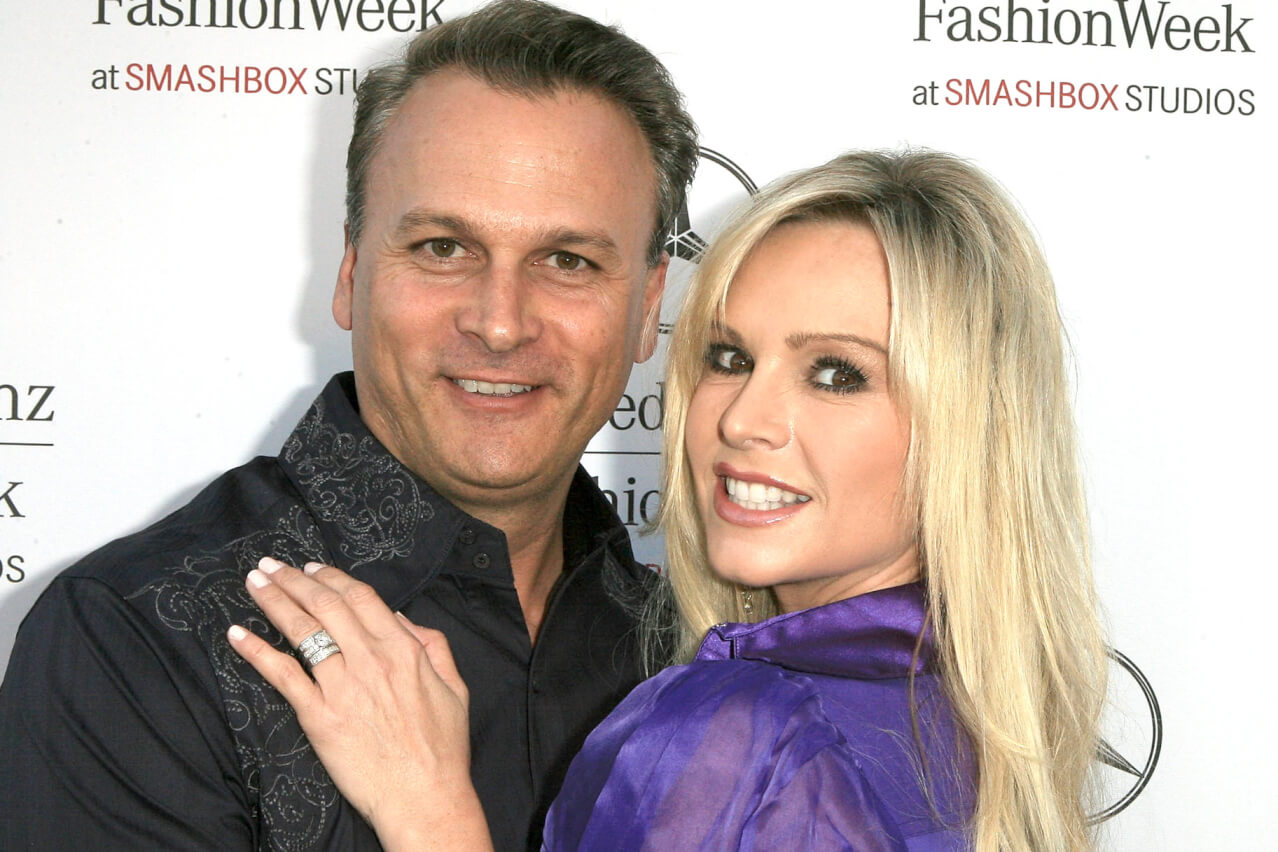 He was once a frequent face in the Real Housewives of Orange County as the partner of one of the leading stars of the show. Unfortunately, the marriage didn’t last very long ending up in a nasty divorce. Although very little has been heard about him for a while, the internet has been abuzz about him in the recent past, this time round over something incredibly heartbreaking.

Who exactly are we talking about? You guessed it: Simon Barney. If you typed his name on Google right now, you’ll be met with myriad WebPages mostly with information about his latest diagnosis and not so much about his short-lived career on TV.

Sadly, the reality star has been diagnosed with stage 3 throat cancer, one of the saddest news for RHOC fans and the entertainment world at large.

It is virtually impossible to talk about Simon Barney without mentioning Tamra Judge. Despite appearing on four seasons of RHOC, Simon Barney doesn’t fancy life in the public eye. It is no wonder the name doesn’t ring a bell in the minds of many. Well, Simon is popularly known as Tamra Judge’s (formerly Tamra Barney) ex-husband. Tamra and Simon were originally married when they made their debut on the show but by season 3, things had taken a nasty turn.

Simon has repeatedly claimed that Tamra had extramarital affairs while still married to him. On the other hand, Tamra insists Simon was an absolute jerk who abused her emotionally and physically. In the end, Simon filed for divorce and got sole custody of one of their daughters, Sidney. The other two kids, Sophia and Spencer, chose to live with their mother.

The pair stayed married for 13 years (from 1998-2011) before calling it quits. Soon after the divorce papers had been filed, rumors of Tamra dating Eddie Judge filled the air. It didn’t take too long before the pair confirmed the rumors by tying the knot. Simon has also since scored himself a love relationship with a young lady named Kay Catushia who is currently engaged to him.

According to The Richest, Simon Barney is worth $2 million. Many people like to believe that most of this wealth came as a result of making appearances on the acclaimed reality show with his ex-wife. However, this couldn’t be further from the truth.

Simon is a hardworking businessman with an impressive resume. He attended college in Tampa where he earned his Bachelor’s Degree in Business.

Currently, the father of three is a marketing director for Universal Dealer Consultants, a software and consulting firm for Auto Dealers. In his day-to-day responsibilities, he comes in contact with household names in the auto industry including Mercedes-Benz, BMW, Fletcher Jones Group, Bill Jacobs Auto Group, and Soave Auto Group.

Prior to his role in Universal Dealer Consultants, Barney was the sales consultant at Fletcher Jones Motorcars. There was also a period where he worked in tequila sales. All these roles have contributed in one way or another to the massive net worth that has seen him provide for his children and enjoy life as an engaged man.

While the rest of the world battles with the Covid-19 pandemic, Simon Barney is enduring a fight of his own in the name of throat cancer. When he broke the news of the diagnosis back in February 2020, everyone including his ex-wife Tamra was devastated. She told People that she couldn’t believe the news. Despite having a strained relationship with Simon, Tamra said to have cried for three days. The thought of taking her kids to their dad’s funeral crossed her mind severally and broke her heart.

Simon noticed something was amiss when he discovered that one side of his salivary glands was swollen. When he went to the hospital, the doctors dismissed it claiming it was an infection. However, a biopsy and an ultrasound revealed that the infection has spread to some parts of the throat as well. More tests confirmed everyone’s worst fears: Simon had cancer.

While cancer has been the worst nightmare for the businessman, it has also brought some positive vibes with it. The family is now united after years apart. Both Simon and Tamra seem to have put their differences aside to work through this. The kids who had been torn apart by the messy divorce clearly enjoy the peace and unity existing in the family. Tamra recently quit the RHOC show before and later claimed that Simon’s sickness had something to do with it.

Simon Barney is a wealthy man in his own right. He works hard and plays harder. His love for his son and two daughters cannot be disputed. Whether cancer stands in his way or not, this hardworking man is bound to come out victorious.

Here is what Jason Hoppy and Joe Gorga are doing for a living.