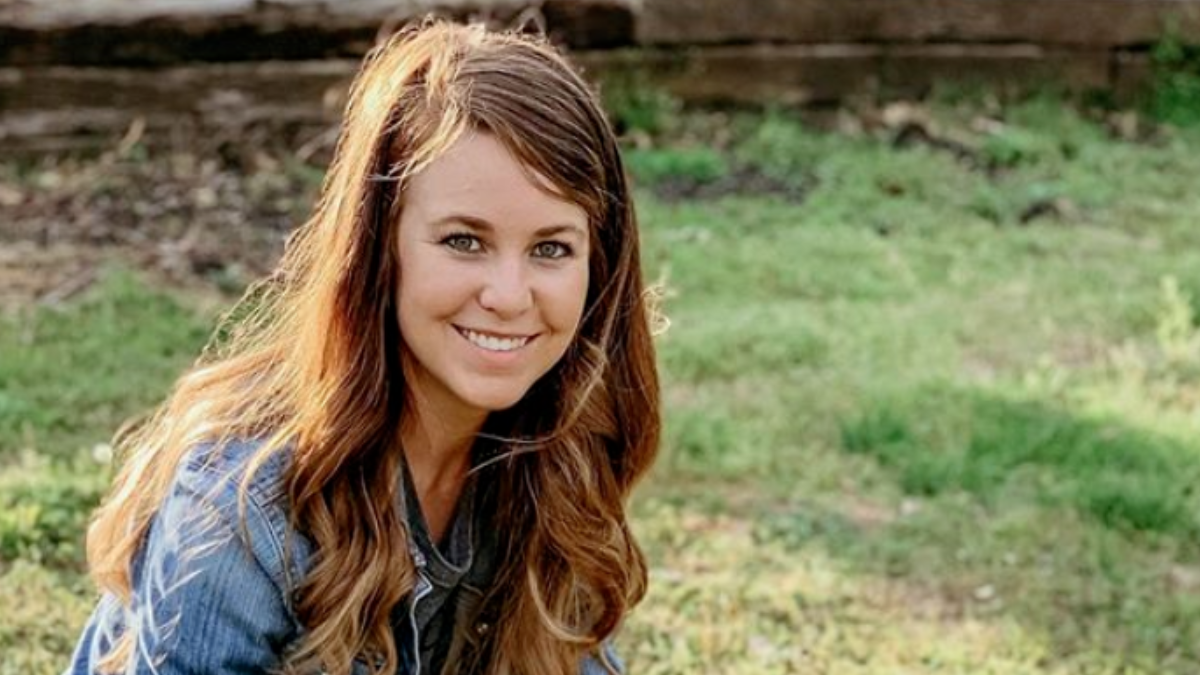 For many a Counting On fans, Jana Duggar’s prolonged singleness is quite the puzzle! She’s beautiful, kindhearted, and very sweet, so how come she’s still living at home and not even dating?

The soft-spoken star turned 30 and that’s led to everyone wondering not just about her love life but her career prospects too. Just what does Jana Duggar do for a living?

Who is Jana Duggar?

Before we even find out what the Counting On star job is, let’s take it from the top for a little bit of context. So, Jana’s the oldest daughter of Jim Bob and Michelle Duggar. She has a twin, John David ‘John’ and sixteen other siblings born after her.

Being the firstborn in a very large family, Jana took up the role of caregiver at an early age, helping her mother to look after her younger siblings. Like the rest of the kids, Jana didn’t attend college as you’d expect of a modern-day young woman. Instead, she pursued and completed her GED’s and dabbled a bit in midwifery like her sister Jill.

As fans know, Duggar women are not encouraged to pursue careers and are trained to aspire to motherhood as their ultimate goal in life. This is why we do not see Jana working outside the home and a lot of her time is spent cooking, cleaning, and caring for kids whether that’s her siblings, nieces, or nephews.

Despite being the oldest, she’s also one of the few Duggar siblings who haven’t tied the knot yet and there is a reason for that, apparently.

Jana Duggar Co-wrote a Book With Her Sibs

In addition to being a reality TV star, our girl is also an author. Yep, that’s right! Way back in 2014, she and her older sisters came together and penned a book. Titled Growing Up Duggar: It’s All About Relationships, the tome explores the family’s religious beliefs, values, and gives a peek into the large family’s day-to-day dynamics.

That being said, we do not really know how much money the sisters collected from book sales. What’s certain is that since then, Jana hasn’t pursued her writing career much; well, at least we haven’t seen her release additional books.

Aside from writing, she seems to have a talent for interior design:

Back in 2015, Michelle Duggar raised eyebrows when she claimed that Jana was a concert pianist. In a Facebook post celebrating Jana and John’s 25th birthday, she said that John was keeping busy with police and construction work and that “Jana is a concert pianist and is involved in many ministries.” For sure, the eldest Duggar plays the piano well but ummmm….it takes more than just being really good with the keyboard to become a concert pianist.

In addition to putting in years of practice and often attending a high-caliber music school, a concert pianist’s career entails a lot of booking concerts, marketing and promotion, and plenty of traveling. In all honesty and in as much as we have nothing against the soft-spoken Duggar girl, we haven’t seen Jana doing any of this stuff, not on TV and not on her social media platforms.

So does she make a living playing the piano? If she really were a concert pianist, which is a big deal, this part of Jana’s life would be out in the public for all her fans to see. So, for now, it is safe to say she doesn’t earn money from playing the board.

So, What Does Jana Do?

At the moment, our girl doesn’t do much for a living in terms of an actual career. Still, she plays a central role in her family’s popular reality TV show. It is likely that if she keeps up with her family’s tradition, she probably won’t have a career outside the big family home.

Well, TLC’s Counting On is still going strong and we are excited to see what lies ahead for Jana Duggar in terms of her love life and what she intends to do with her talents.