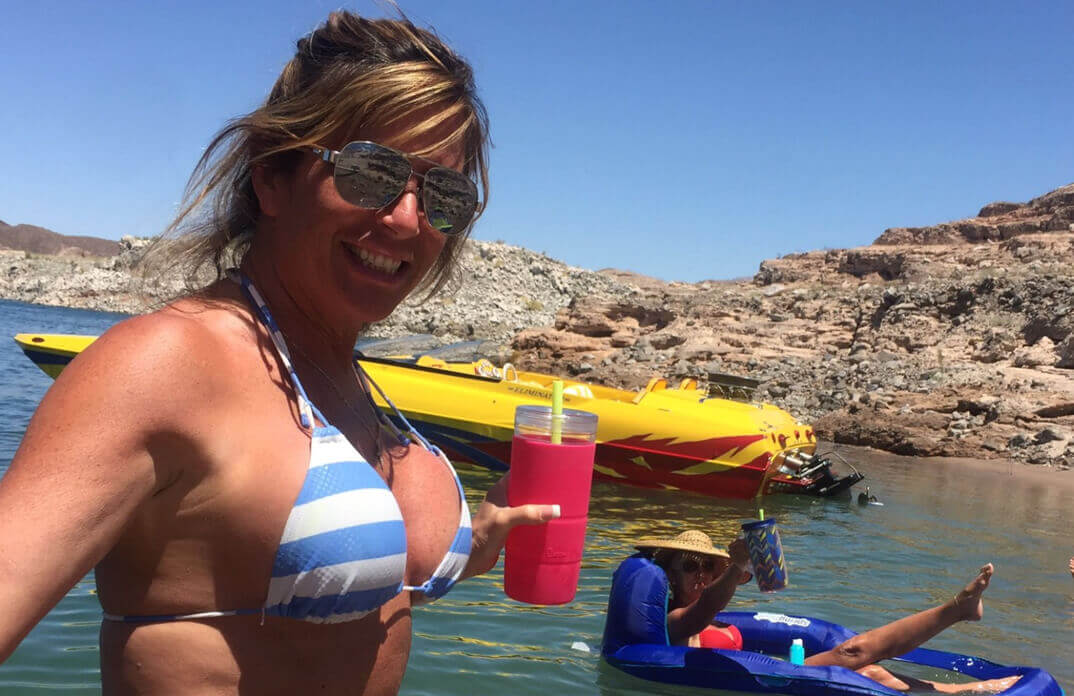 Who could forget History Channel’s popular series American Restoration? Made for the history books, the antique restorer series gave fans the front seat to vintage restoration projects, and in true reality style, served entertainment with its daily shenanigans.

Despite the popular series surrounding Rick Dale (owner of Rick’s Restorations), it was not just Rick who made the reality television series distinctive. The series was made up of his family members, including his wife Kelly, who Rick adores. 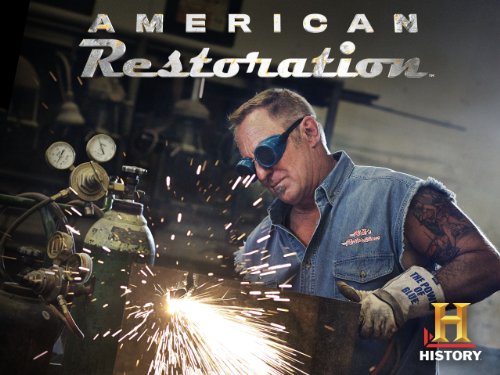 Kelly gained attention from fans for being the woman behind the success of “Rick Restorations” and, ultimately, her husband’s $4.5 million net worth. After being fired from the show, Kelly’s achievements were not as accessible to fans.

However, the reality star has been doing big things. Here is a look at what Kelly Dale has been up to these days.

Who is Kelly Dale?

Born Kelly Mayer, the 51-year-old reality star hails from New York. Kelly and her parents moved to Las Vegas when she was a child and have lived there ever since.

A strong pillar in Kelly’s life is her marriage with Rick Dale. Kelly first met Rick at a gym that they both conveniently went to at 3 in the morning. One night she invited Rick to a party, which he mistook for a date, Rick told the Las Vegas Review-Journal.

Once he eventually got his shot to pursue the reality star, the two became attracted to one another, and the rest is history. Rick married Kelly in the show’s 3rd season, and over the years, all they have shown fans are happy marriage moments.

The couple has three children: Brettly and Tyler, from their previous marriages, and daughter Ally, whom they share.

Kelly is not just a warm person to her family; Kelly extends that love to the community, being involved in charities such as The American Red Cross, American Diabetes Association, Helping Hands of Vegas Valley, and Veterans Village of Las Vegas.

Apart from being a loving mom and wife, she is known to be the woman behind spearheading the success of Rick’s once battered restoration business.

In 2008, the couple became co-owners of Rick Restorations, and Kelly helped Rick control the business operations of the antique restoration shop, including handling payroll, ordering parts, maintaining the budget, and customer relations.

What is Kelly Dale from American Restoration up to these days?

For six years, Kelly Dale featured on History’s American Restoration, and no signs showed that her stay on the show would quickly come to an end. Fans were shocked when the entire cast was fired after the sixth season of the show. 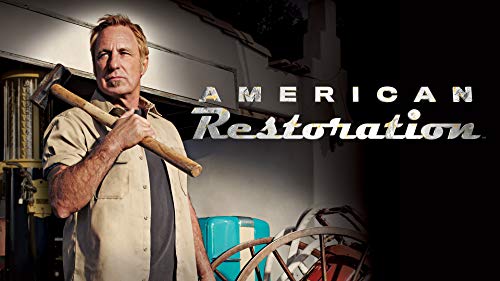 The show was renewed for a seventh season, but American restoration without the Dale family did not cut it for fans, and the show was finally scrapped in 2016. To add fuel to the fire, reports claim Rick and Kelly Dale were forced to close down their antique restoration business.

Kelly has been off the radar since, but that does not mean the famous reality star has not done big things.

Although fans know Kelly for her operational and marketing expertise at Rick Restorations, Kelly has more skills up her sleeves. According to Kelly Dale’s website.

Before joining American Restoration, the American reality television star and mother of three was a licensed realtor specializing in marketing. After the show, Kelly Dale focused on working as a real estate agent in Las Vegas and boasts a pleasant track record with numerous houses sold under her agency.

When you thought the reality star could not get more impressive – well, she does. Apart from all the things Kelly engages in, reports claim that she is an existing board member of the Las Vegas Metropolitan Police Department.

In her spare time, Kelly attends car shows. Kelly is quite the car show fanatic, who has had the opportunity to co-host a car show with Rick in Nova Scotia, Canada.

It might still be a blow to fans that they don’t get to see Kelly on their television screens; however, closing down the Antique Restoration company made room for the realtor to focus on her passion, and based on her social media posts, she enjoys more time with family and kids.