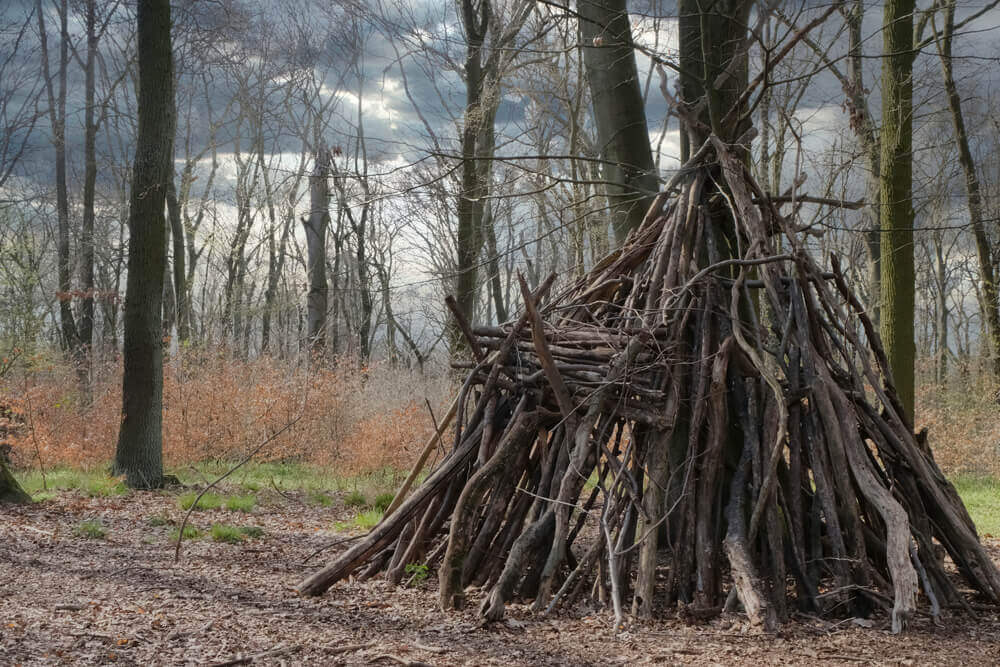 Imagine being left alone to look after yourself in the wilderness with limited gear, in futile conditions for as long as possible.

In History Channel’s popular survival series, Alone, contestants are scattered miles apart in the same wilderness and battle it out to stay in the remote location for the longest period.

For viewers watching the show, you do not need extra lenses to see how the remote areas gruesomely test participants’ physical skill and ability to pretty much suck it up. And we are not even mentioning what it takes to even be considered for Alone! 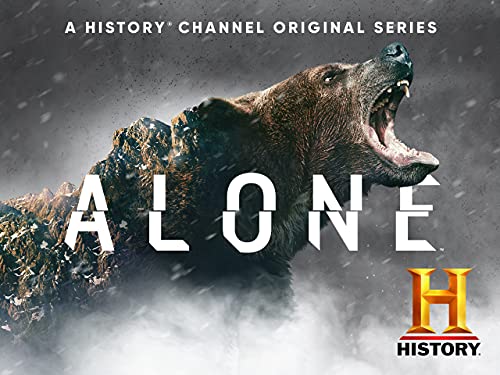 With the American reality television series being one of the most intense survival series on tv, Fans would hope participants get compensated for the excruciating experience. Here we reveal whether Alone contestants get paid.

Popular American reality series Alone subjects ten participants to the same wilderness, miles apart from each, to brace it out alone, looking to outlast one another.

Contestants are allegedly dropped off in the dangerous location in mid to late autumn to add pressure to the survival experience with the approaching winter causing temperatures to drop and food to become scarce.

Think “Naked and Afraid“, but with clothes on and well, alone.

Not only do they have to survive the elements, but they endure hunger, predators, and of course, loneliness. In the show, participants are not allowed to interact with each other.

Also, there are no camera crews following participants. Participants are given their own cameras and shoot thousands of hours of video, which gets edited into individual episodes.

Participants are only allowed to carry ten items of survival gear such as a watering can, sleeping bags, a bow, and six arrows that will help them build shelter, keep warm, and hunt for food.

As per Board Games Tips, in addition to the items, participants also carry along a pair of high-leg hunting boots, a pair of waterproof Arctic winter boots, a T-shirt (short-sleeved), fleece/wool shirt, two wool sweaters, six pairs of wool socks, two hats (brimmed, wool, fur, Arctic or baseball), and two buffs or neck gaiter (no balaclavas).

Speaking about the show to TV Insider, executive producer Ryan Pender said without any gimmicks, the show leaves contestants alone to take on the ultimate test of human survival.

“We literally put people in the wilderness, give them cameras and say goodbye. The competitors are given between 5 to 10 miles of space to live in and hunt for food. Each individual is reportedly given 65 pounds of equipment for their journey, which includes cameras and ten items of your choosing from a pre-approved list of 40.”

Aware of the dangers of contestants surviving alone in harsh conditions, the show gives contestants the option to “tap out,” which means they use the emergency phone given to them before taking on the challenge to leave the competition.

Do Alone contestants get paid?

According to various reports, Alone participants are not paid a dime for their time out in the wilderness. However, a few previous contestants have suggested otherwise.

Dave Nessia, who competed in the show in season 3 and lasted for 73 days before leaving due to medical reasons, hinted in a Facebook post that he indeed got paid.

The lengthy post began with the survival expert thanking his fans and organizers of the show for their support, and at some point, mentions the money was a great incentive for him to test his basic survival skills in the wilderness.

“I went out there for many reasons, to test myself, to learn, to grow closer to myself and the earth, to feel life, to Live, to show people this could be done and that you could be comfortable with the land (The money was a secondary bonus).”

According to The Cinemaholic, the winner of season 5, Sam Larson, also revealed in an online forum that contestants get paid a weekly stipend while on the show. Both contestants did not reveal the exact money they got paid.

Did you ever wonder if candidates on Naked and Afraid are getting paid? We’ve got the answer! And if that doesn’t satisfy your fact-finding nature: here is how much the cast of Life below Zero gets paid!

With the exponential pressure and intense isolation contestants experience, you would expect the show to give participants who last in the wilderness for the longest period, to receive a huge cash prize.

According to the History channel, the final survivor and grand winner of the challenge is awarded $500 000, with the award sometimes increasing. In season seven of Alone, participants faced the biggest twist with a 100-day challenge that promised the participant who completed the challenge a 1 million dollar prize.

Over the show’s past six seasons, no one lasted anywhere near 100 days, but with the prize money greater than ever before, someone was sure bound to rise above the challenge.

At the end of the show’s seventh season, wilderness enthusiast Roland Welker has crowned the winner and walked away from $1 million richer. Since Welker’s huge win, the show has reverted to its half a million cash prize.

Does the second-place contestant win a prize?

If you were under the impression more than one contestant walks away with a cash prize, then we are sorry to burst your bubble. Only the last person in the challenge wins a prize in this American reality competition, as per Tuko.

Although the runner-up walks away without money, the mission of the series has always been to stay alive, so if you leave the wilderness alive – it is also seen as an accomplishment.

So although contestants’ compensation might seem insignificant in comparison to other shows in the same niche, or despite there not being a prize for the runner-up, undoubtedly, its cash prize is grand enough to make a difference in someone’s life.

For every other contestant, the skills, and toughness developed from entering a show like this, might just be worth the journey.