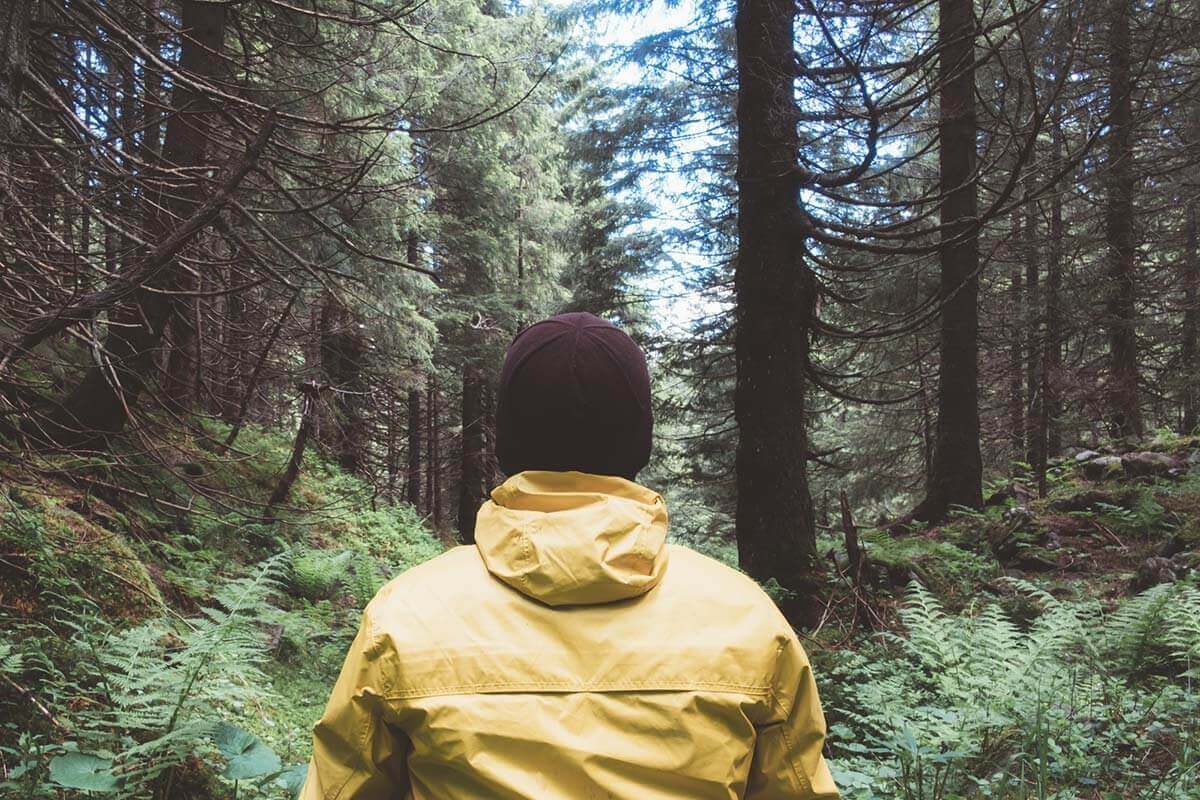 Do you think you could survive on your own in the wilderness? That’s the question that History Channel’s hit reality show Alone tries to answer.

On the show, contestants are separated from each other in a remote location, where they must survive with limited access to resources for up to a year.

The final contestant standing wins the grand cash prize of $500,000, while others lose due to injury or “tap out” during a particularly difficult time on the show. If you wonder if they still get paid, we cover that here.

Contestants only interact with other humans during their required medical check-ups; otherwise, they have to rely on themselves, their wits, and their will to survive. And if you still wonder whether Alone is fake, we take a look at that here.

Are you still up for the challenge? Here’s how to get on Alone.

At the beginning of each episode, there’s a disclaimer that the persons featured are “trained survival experts,” so if you’re a total newbie, you might not be approved.

For a contestant’s choice, the casting department reviews tons of applications, and they look for the ones whose profile stands out in the fierce competition.

On the History Channel’s website, applying to be on Alone is a fairly straightforward process via a dedicated email address.

Start by sending an email to alonecasting@itv.com with your name, age, contact information, location, and a description of your survival expertise and experience in the wild.

An application must be filled with relevant information that proves that the applicant is competent regarding:

As the show requires the contestants to document their entire journey, listing down one’s filming skills increases their chances of getting shortlisted.

Dangers in the wild

The show features many dangerous situations, including being stranded in the middle of nowhere without food, water, or shelter. Dangers in the wild can mean exposure to cold weather, dehydration, hypothermia, starvation, and even death.

Wildlife can, of course, pose threats to lone survivors as well. For example, snakes, spiders, scorpions, bees, ants, and poisonous plants exist in the wilderness, meaning contestants should know what to do when encountering them.

Applicants should demonstrate self-reliance. They need to be able to fend for themselves in various types of terrain. That includes basic skills like fire making, hunting, fishing. Contestants need to know how to treat minor wounds, fractures, burns, bites, cuts, and stings to prevent injuries or deaths. They also need to understand the importance of fire safety and prevention.

The applicants should ensure they are truthful and don’t boast about things they don’t know how to do or don’t possess the abilities for. Upon receiving an application, the team may look through the social media platforms to verify the facts mentioned and see if the personality can contribute to the show’s entertainment factor.

If applicants have met the above requirements and managed to spark the producer’s interest, twenty potential contestants will be asked to attend a boot camp.

Boot camp is not held in the same place where the following season is filmed, so there is no “practice run” for contestants.

Rather, survival experts will test each of the twenty contestants on various tasks and determine their mental and physical abilities/weaknesses in an isolated, “wild” environment. Ten potential contestants advance to the show while the other half are eliminated.

If someone gets pulled out due to a medical emergency or for any other reason, they are considered for a second chance, a.k.a. recasting.

The casting team conducts thorough research on the previous contestants’ social media presence and popularity across all platforms to recast former contestants.

Is it hard to make it on to Alone?

Alone is certainly one of the more difficult reality competition shows to be considered for, even when it comes to making boot camp.

Alone‘s showrunners receive many applications from survival enthusiasts before each season. Due to the series’ popularity after seven years, the competition to get on the show has heightened.

On the other hand, while the show has featured hunters, scientists, and other nature-oriented professionals, several notable contestants have come from unlikely occupations.

It’s, therefore, safe to say that the competition is open to anyone, or as they say, “if you believe it, you can archive it!”