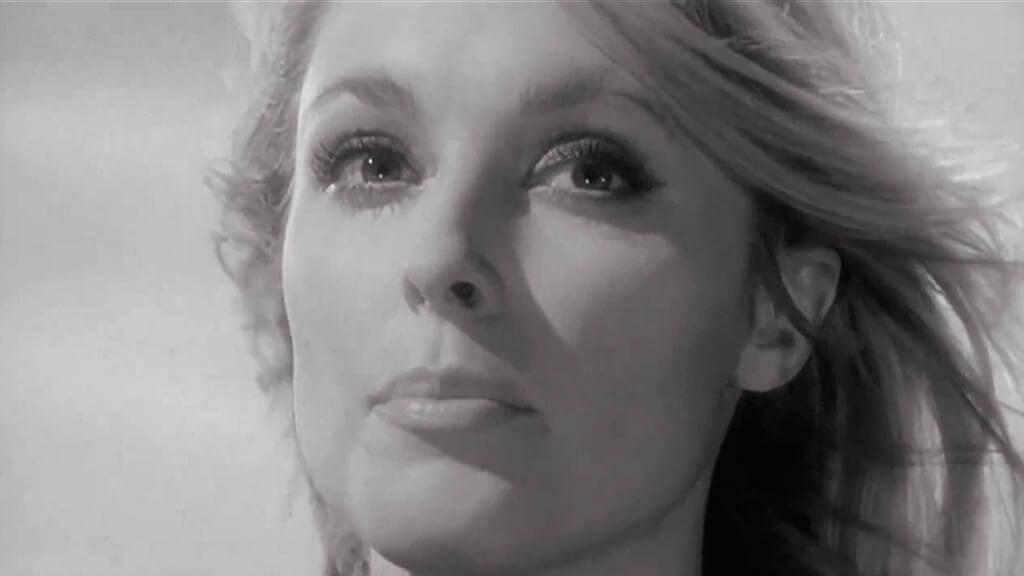 Gianni Versace a renowned Italian fashion designer who dressed the rich and famous. His list of clients featured A-list celebrities all over the world. The famous designer was killed on the steps of his Miami home on July 15, 1997. He met his death after he was returning home from a morning walk on Ocean Drive in Miami. His killer, a 27-year-old college drop-out named Andrew Cunanan, emptied two bullets in Versace’s head right outside his house. The designer was rushed to the hospital but died shortly after.

Nicole and her husband O.J. Simpson seemed to have a perfect marriage, at least to the outside world. However, in reality, they had a toxic relationship that turned physically abusive. In 1989, they had a divorce and tried o reconcile shortly after. However, their reconciliation attempts didn’t last long. On July 13, 1994, Nicole was found murdered in her home, having been stabbed multiple times. Also killed beside her was her friend, Ron Goldman. Nicole’s husband became the prime suspect in what was termed the ‘trial of the century’. However, on October 3, 1995, O.J. Simpson was acquitted for both murders.

Selena, popularly known as the Queen of Tejano was a Latin singer of the 1990s. She brought her fusion of Tejano and Cumbia to her worldwide audience and added a multicultural touch to her work. Selena’s death resulted from a disagreement with Yolanda Saldívar who was the manager to Selena’s line of clothing boutiques. Selena found out that Yolanda Saldívar was embezzling profits, and it is during an argument that Saldívar shot the singer in the back. Selena died from the injury at the age of 23.

Tupac was an American rapper, songwriter, and actor. He was one of the best selling artists of all time, having sold over 75million albums online. The rapper was murdered on September 13, 1996, at a tender age of 25. He was driving with his entourage in Las Vegas when a white Cadillac pulled up to his car and he was shot to the chest, thigh, and right hand. He was transferred to a hospital where he suffered a hemorrhage and passed on. His death still remains unsolved.

The legendary hip-hop DJ Jam Master Jay was a member of a popular rap group known as Run-D.M.C. Jay was shot dead in his recording studio in Queens, New York on October 30, 2002. According to witnesses, there was commotion at the recording studio’s door, and two people came in. On seeing them, Jay tried to reach for his handgun at the sofa but didn’t make it before the two men shot him. His murder remains unsolved despite there being five eyewitnesses at the time of his death.

Sharon Tate’s murder is probably one of the most gruesome in recent history. Sharon was an actress, model, and wife to director Roman Polanski. She was eight months pregnant when followers of cult leader Charles Manson targeted her. On August 8, 1969, she was in her home when four members of the Manson family invaded the house. They killed everyone in the house, including Sharon and her unborn baby. Despite pleading for her baby’s life, the group stabbed her 16 times and left, leaving the writings “Pig” on her front door with her blood.

Celebrity life is not all about glitz and glamour. With crazy fans and haters, one can never know who is targeting them. That’s why we see celebrities today taking the time to invest in trained security and expensive security systems in their homes.