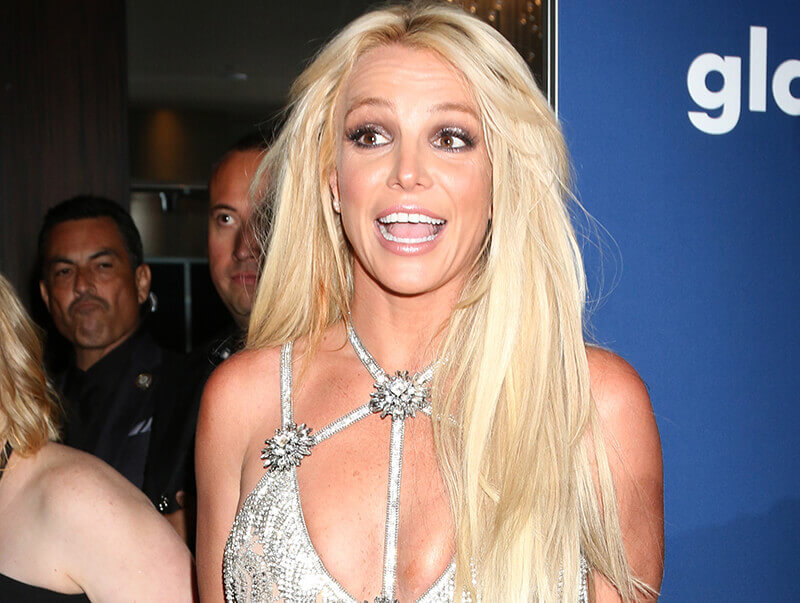 Back in the 90s, Britney Spears’s toned body was the epitome of beauty. Her music videos did very little to hide this fact neither did her bikini-wearing photos. Unfortunately, over the years the music icon has gone through hell in the name of failed marriages, child support suits, and drug abuse. These things can take a toll on even the strongest of souls. Thankfully, the famous star now seems to have better control of her body and we couldn’t be happier.

Very few people can hold down a job in Hollywood after a major weight gain. The Wedding Crashers and Return to Paradise star, Vince Vaughn is one of them. When he began acting in 1993, he featured a fit and slim, toned physique. Now, he is the face of a typical dadbod and frankly, fans are rather used to his latter body than the former.

Back in the day, Kelly would bring the house down with her soft and hard rock hits like “A Moment Like This”, “Stronger (What Doesn’t Kill You)”, and “Since You Been Gone.” Her music still has the same effect to date. Her body on the other side has gone from fab to flab over the years. As expected, she has been thoroughly body-shamed but the American Idol winner has been quick to dismiss the negative energy saying, “We are who we are, whatever size.” Proud of you Kelly!

When you look at Steven Seagal’s body today, you will have a hard time believing he was once athletic, fast and lean. In the 90s the movie star was not only busy filming episodes of Under Siege or above the Law, but he was also putting his martial arts skill to test. As a black belt holder in Aikido, Steve would move with relative ease. However, as he became comfortable as a martial artist, he disregarded the need for intense training and paid the price with his body.

Val Kilmer’s weight gain story has been spoken about far and wide. People don’t seem to reconcile the person they watched in Batman Forever and Top Gun with the present bloated and flabby guy. A few reports have come out to say that a certain health condition is responsible for the numbers on the scale. We don’t know this for sure but his expanding figure is literally life-threatening, to say the least.

Jessica Simpson has struggled with weight issues ever since she was a teenager. One minute she is less than 120 pounds and the next one, over 200. Lucky for Jessica, her husband, Eric Johnson, seems to love every curve of her body.

Having a healthy body requires a high level of discipline, focus, and motivation. Not many people can keep these attributes going for years even if they are public figures. What really matters is your commitment to living a healthy life.