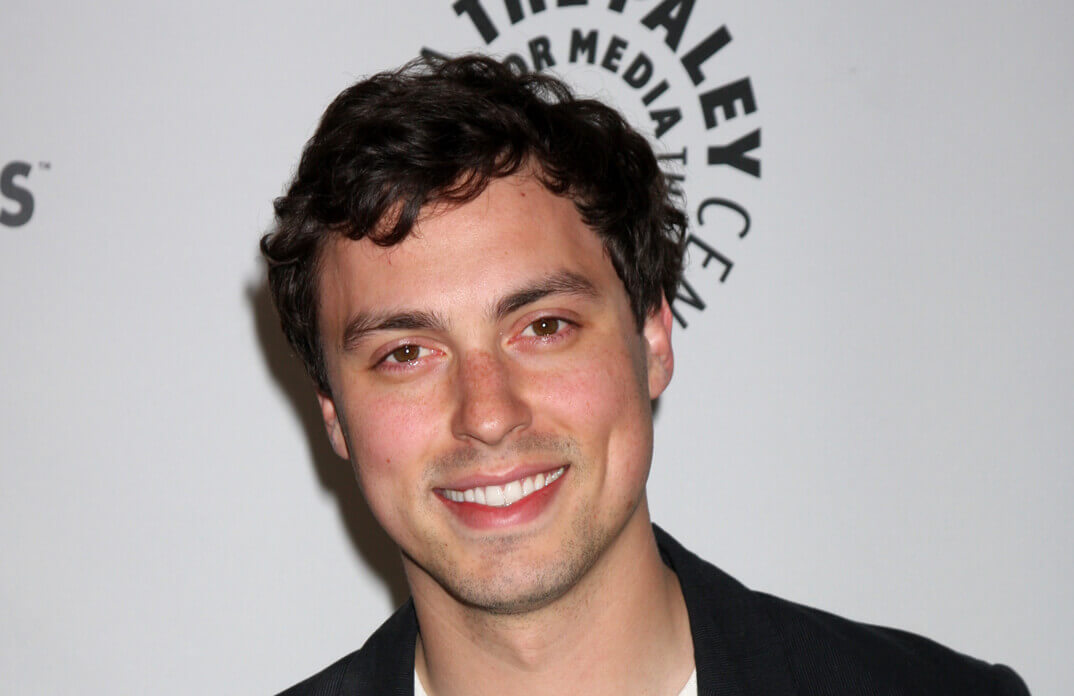 From horror murder stories to gut-wrenching crime scenes, crime shows have a lot of emotional, lump in your throat moments, with some even having us ball our eyes out.

Bones was one television show with many moments that left viewers teary. One memorable sad moment was when series regular Dr. Lance Sweets was killed off at the end of an action-packed episode.

The beloved Sweets death on Bone’s tenth season left fans, who were attached to his character, guttered and shocked, considering it was the show’s first time featuring a main character’s death. Here we reveal why Sweets was unexpectedly killed off on Bones.

How did Sweets die on Bones?

Dr. Lance Sweets is an FBI agent and psychologist brought into Bones in its third season to assist FBI agent Seely Booth and Dr. Temperance Brennan in solving cases.

Booth and Sweets share a similar story of living with an abusive father, and fans warm up to their newly acquired father-son relationship.

Sweet’s also gains brownie points from the show’s viewers due to his kindness, charm, and comic relief he brings to the overall series. Even with such appeal, the show’s writers decided to kill his character, with fans wondering why the show would kill such a popular character.

During Bones‘ season nine, avid Bones fans might recall that agent Booth was attacked at his home by three assassins. The attack followed a case on the death of a conspiracy blogger, which exposed a shadowy blackmail scheme targeting high-level government officials.

Booth narrowly escapes the attack, but after treating his wounds, he is arrested by police officers for killing three FBI agents (the three assassins).

Apparently, the assassins were part of a larger governmental conspiracy, and whoever led it successfully framed Booth. In the 10th season, after serving time, Booth is released from jail.

Booth, who was just released from jail, and vows to investigate who framed him, is called into the parking garage where Booth is attacked with Bones, and they find Sweets covered in a pool of blood, dying on the ground.

In some of the most tragic scenes seen on television, Sweets tells his troubled friend Booth that “The world is a lot better than you think it is,” and then succumbs to his injuries.

In the next episode, the killer is revealed as a Navy Seal named Kenneth Emory, who acted on the orders of Glen Durant.

So, why was Lance Sweets killed off on Bones?

The reason the show decided to kill the beloved character had nothing to do with creating enticing developments on the series, as per usual, but was due to new commitments John Francis Daley had made.

While filming for Bones, John became a star in Hollywood, working on big ventures, however his increasingly busy schedule impeded his ability to continue with the show.

In an interview with TV line, Bones executive producer Stephen Nathan revealed that John Delay got an opportunity to co-direct a remake of National Lampoon’s Vacation – which stars Ed Helms, Christina Applegate, and Chris Hemsworth.

His schedule conflicted with filming for Bones, making it harder to keep up with the character.

Nathan further added that the show went the more dramatic root of killing Lance Sweets to encourage a rich storyline development during season 10.

“It gives us something very rich and very emotional to play within the first half of the season. Everybody’s affected very deeply by this,” he said.

Despite the enthralling moment, the decision to kill Sweets was hard for everyone. Series creator and former showrunner Hart Hanson told E-News that had he still influenced the direction in which the show takes, he would have found it hard to kill off Sweet’s character.

Like fans, actors get so attached to the characters they embody for sometimes so long periods that it becomes hard for them to part ways with their characters.

Despite taking on new career opportunities, John Delay admitted that he would have loved to return to Bones upon completing his director role with the National Lampoon’s Vacation.

John went to ask producers if he could jump back to Bones, but the response was not what he hoped to hear.

“I knew it would be tough because I was asking for four months off. And I was so happy that they were able to accommodate that,” he said.

“But, yeah, in a perfect world, I would’ve loved to have [completed the movie] and then segue back to the Bones family. I had spoken to Stephen Nathan about it all, and he said it would be more satisfying for the fans to conclude Sweets dramatically rather than for it to be up in the air and have him come back midway through the season,” he further analyzed.

Regardless John was not about to give up his dream career for Bones. John revealed that he always dreamt of being a director, so given a chance to direct a big scale project like National Lampoon’s Vacation was something he could not turn down.

A week after his unexpected departure on Bones, John was already three weeks into directing the huge studio movie and revealed that he was having the time of his life.

According to John, Bones Fans understood he had to leave the series to fulfill a dream, but he acknowledged that fans were extremely saddened to lose Sweets.

“People were saddened about the loss of Sweets, but understanding that – as a person – wanted to fulfill a dream,” he said.

Despite not joining the cast at the inception of the series, John was thrilled he had created such an impact on the show’s viewers with his role as Sweets.